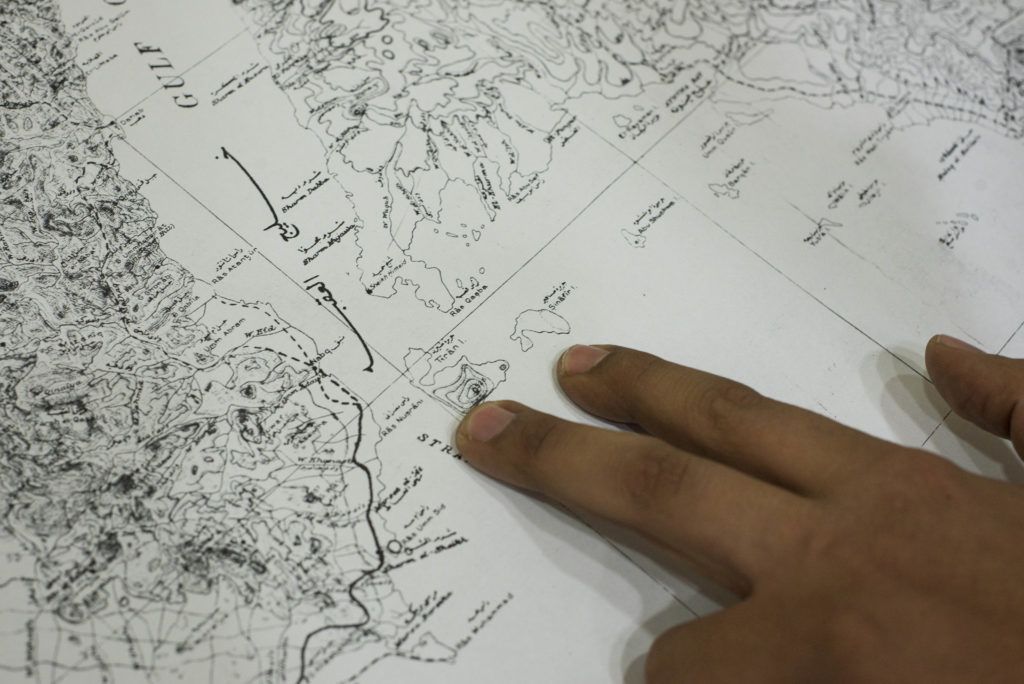 President Abdel Fattah al-Sisi ratified the maritime border demarcation agreement that cedes sovereignty over Tiran and Sanafir islands to Saudi Arabia on Saturday, according to a Cabinet statement.

The Tiran and Sanafir agreement was passed with a majority in Parliament on June 14, with only 119 MPs voting against it.

Sisi was able to seal the deal with Saudi Arabia after the Supreme Constitutional Court temporarily froze two contradictory rulings, one issued by the State Council in January and the other by the Cairo Court of Urgent Matters in April, on Wednesday.

In June 2016 the State Council’s Court of Administrative Justice (CAJ) annulled the agreement signed by Prime Minister Sherif Ismail in April of the same year. This was followed by two court of urgent matters rulings on September 29 and December 31 to overturn the CAJ’s decision. However, on January 16, the State Council’s Supreme Administrative Court upheld the initial June ruling, stating that the deal was a concession of territory, an act that is prohibited per Article 151 of the Constitution. On April 2, the Cairo Court of Urgent Matters overturned the CAJ’s decision.

Several political parties and prominent politicians held a press conference on June 12, ahead of Parliament’s discussion of the deal, to announce a series of sit-ins protesting the agreement which many members of Egypt’s opposition hailed as unconstitutional. The presser was attended by dozens of activists and members of several political parties, as well as former presidential candidates Hamdeen Sabbahi and Khaled Ali. Also in attendance were ousted chief of the Central Auditing Authority Hesham Geneina, expelled member of Parliament Mohamed Anwar Sadat, critical journalist Khaled al-Balshy, National Council for Human Rights member George Ishaq and former Ambassador Masoum Marzouk.

Following Parliament’s approval, hundreds of members of professional syndicates signed statements in opposition to the Tiran and Sanafir agreement, including 850 journalists, 620 members of the Engineers Syndicate’s general assembly and more than 600 members of the Cinema Syndicate, among others.

Since the June press conference security forces have carried out an extensive arrest campaign across several governorates, apprehending more than 120 activists and protesters seen to oppose the deal.