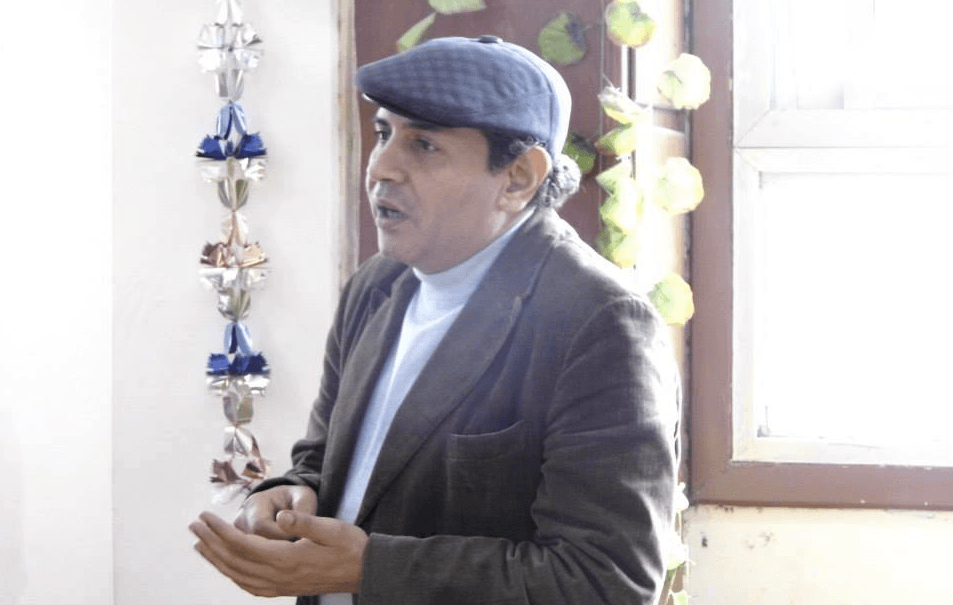 Tayel, who was released on Tuesday, was interrogated in his role as the founder of The Egyptian Center for the Right to Education, and charged with receiving foreign funding with the purpose of harming the country’s national security, illegally founding an independent syndicate for teachers, tax evasion and “moral forgery” — a charge Tayel told Mada Masr has no legal basis, according to his defense team.

“These accusations come as the government is working on stifling the human rights movement. The state believes that a strong and active public space with rights groups at the heart of it is a big threat. The latest NGO law is the best indication of this,” he added.

Tayel was interrogated a week after rights lawyer Ahmed Ragheb was released on bail on similar charges in his capacity as one of the founders of the Hisham Mubarak Law Center.

Several rights defenders have been interrogated in this case in recent months, including the head of the Cairo Institute for Human Rights Studies’ Cairo office Mohamed Zaree, who was released on LE30,000 bail, and the director of the Hisham Mubarak Law Center Mostafa al-Hassan, who was released on LE20,000 bail, both on charges of receiving foreign funding with the intention to harm national security.

Abdel Meguid also ordered the release of Azza Soliman, head of the Center for Egyptian Women’s Legal Assistance in December on LE20,000 bail, after questioning her. Police had arrested Soliman from her house and escorted her to Abdel Meguid’s office after he issued an order for her interrogation.

Others who have been questioned or banned from travel include the director of Nazra Center for Feminist Studies Mozn Hassan, director of the Arab Network for Human Rights Information Gamal Eid, human rights defender and journalist Hossam Bahgat and Aida Seif al-Dawla, one of the founders of Al-Nadeem Center for Rehabilitation of Victims of Violence, among others.