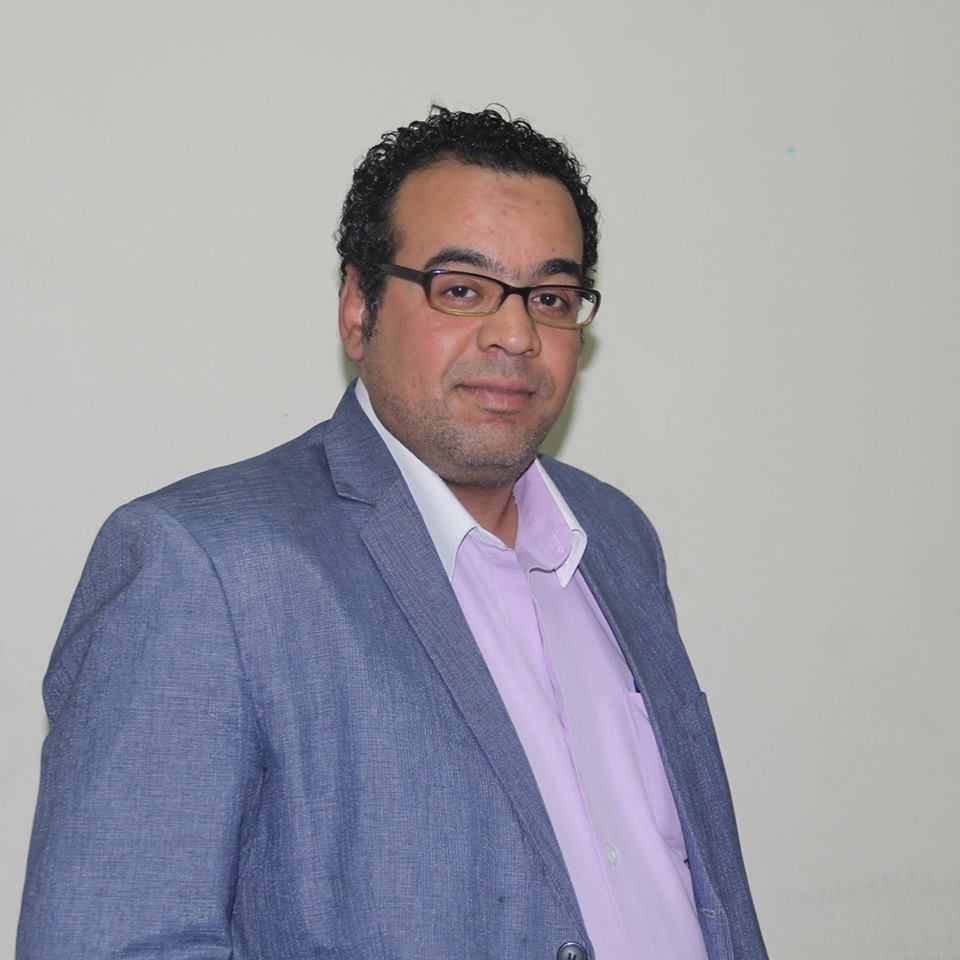 Prominent human rights lawyer Ahmed Ragheb, one of the founders of the Hisham Mubarak Law Center, was released on Monday on bail of LE5,000 after he was questioned in relation to the ongoing NGO foreign funding case. The release order was issued by investigations judge Hisham Abdel Meguid.

Ragheb faces charges of jointly receiving money from outside parties for the Hisham Mubarak Law Center, which was labeled an unregistered entity, and using the money illegally with the aim of harming national security and the country’s welfare.

During the investigations Abdel Meguid permitted Ragheb to see some of the case file documents, upon request, for half an hour. He has submitted a request to view the remainder of the documents, particularly those from the National Security Agency’s investigations.

The questioning comes two weeks after director of the Cairo Institute for Human Rights Studies Mohamed Zaree was investigated on May 24, and subsequently released on LE30,000 bail.

Both Zaree and Ragheb are involved in case 173 (2011), which has seen Egyptian authorities investigate several other NGO workers from a number of human rights organization, including Mustafa al-Hassan, director of the Hisham Mubarak Law Center who was released on bail of LE20,000 in April. He has been charged with “receiving funds intended to harm national interest and demolishing the fundamental pillars of the state: the military, the police and the judiciary.” He also faces charges of establishing an entity engaged with civil society work without the proper registration or payment of taxes.

Abdel Meguid similarly ordered the release of Azza Soliman, the director of the Center for Egyptian Women’s Legal Assistance, on bail of LE20,000 after she was questioned in December. Police forces detained Suleiman from her residence pursuant to a warrant issued for her arrest.

The foreign funding case dates back to December 2011, when 43 NGO workers were accused of running NGOs, and obtaining funding from foreign governments without official authorization. The case was reopened in February 2016, and several of the defendants are facing travel bans, and freezes on their assets. The case has been divided into two parts: the first involving foreign NGOs, and the second involving local organizations.