Another website is blocked in Egypt, taking total to 64
By
Mada Masr 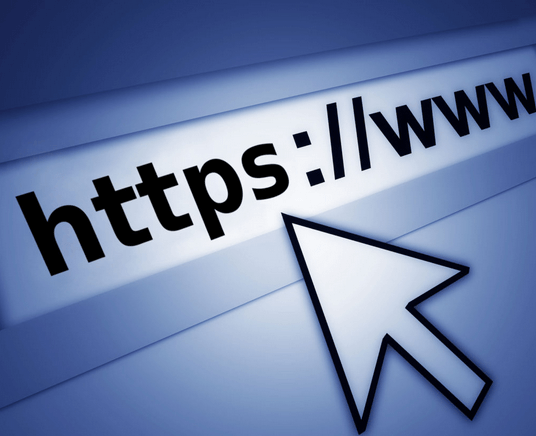 Egyptian authorities banned access to another website, international polling site Avaaz, on Tuesday, bringing the total number of sites blocked in Egypt to 64.

The number of VPN users in Egypt has risen in recent weeks following a government campaign to block news websites that began three weeks ago.

On Sunday, two more independent news websites Al-Bedaiah and El Badil were blocked, along with three websites operating from Qatar and Turkey.

Amnesty International condemned the blockage of news websites in Egypt in a statement on Tuesday, criticizing the use of protecting national security as a justification for the continued repression of media freedoms.

However, head of the Media Personnel Syndicate Hamdy al-Kounayessi said in press remarks on Tuesday that the syndicate supports the blocking of online news websites. This is “not a new thing, or a restriction of freedoms; all countries take necessary measures to protect national security when they feel that there are threats posed by media.”

Topics
Related
freedom of the press
Update: Number of websites blocked in Egypt reaches 54
Access to seven more websites has been blocked in Egypt, bringing the total number of blocked sites to
freedom of the press
Representatives of blocked websites announce intent to pursue legal measures
Representatives from a number of websites recently blocked by the Egyptian government announced that
freedom of the press
Blocked websites to hold press conference Wednesday, file complaint with prosecutor Thursday
Representatives from websites blocked by the Egyptian government last week will file a joint complaint
internet surveillance
Website blocks extended to include El-Borsa, DNE, Tor
Egypt has blocked access to economy newspapers Daily News Egypt and El-Borsa, and secure browser Tor