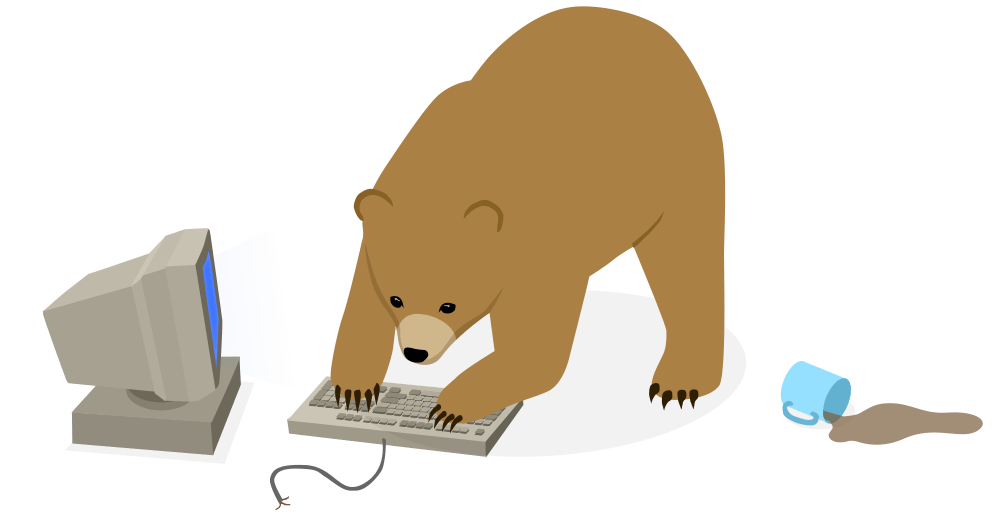 Egyptian authorities banned access to five more websites on Monday, bringing the total number of sites blocked in Egypt to 63.

Many internet users in Egypt use VPNs, particularly to bypass the government’s recent censorship of a host of news websites which began in late May.

Monday’s increase in the number of blocked sites came one day after Egypt added independent news websites El Badil and Al-Bedaiah, in addition to three other Qatari and Turkish sites, to the list of blocked sites.

On Sunday El Badil was hacked and an article published under the name of the Khaled al-Balshy, Al-Bedaiah’s chief editor and a former member of the Journalists Syndicate Council, which Balshy described as being a “fake and fabricated” article. El Badil’s management issued a statement saying that “the article that was published today on the El Badil site, in the name of Khaled al-Balshy, has nothing to do with him.”

“The El Badil website was clearly hacked today at noon,” the statement added, specifying that the headline and text of an article had been altered, along with its internal categorization on the website. The statement said its staff deleted the modified article as soon as the attack was discovered.

On Monday Amr Badr, chief editor of independent news site Yanair Gate and a member of the Journalists Syndicate Council, wrote that Yanair Gate was hacked and a fabricated article published with his byline on it. Badr’s statement also said a writer from privately owned, pro-government Youm7 newspaper wrote an article responding to the fabricated article.

Titled “Amr Badr … the bear that killed its owner, Balshy,” the fierce attack on Badr and Balshy was penned by writer Mohamed al-Sharqawy and published first in the privately owned, pro-government Sawt al-Umma newspaper and then Youm7.

A week ago AFTE published a report, “Decision from an unknown body: On blocking websites in Egypt,” on the developments associated with the blocking of websites in Egypt starting on the evening of May 24. Among the first to become inaccessible was Mada Masr’s website, as well as Al-Mesryoon, Cairo Portal and Al-Shaab, alongside Al Jazeera and several other Qatari news websites said to be linked to the Muslim Brotherhood, which is outlawed in Egypt.

AFTE used the Open Observatory of Network Interference (OONI), a free software global observation network to detect online censorship and surveillance, to crosscheck the names and number of websites reported to be blocked in Egypt. Its tally was conducted in the absence of any official statements from Egyptian authorities about the blocking of any sites.

Mada Masr has filed an official complaint with the prosecutor general regarding the blocking of its website without notification. Mada has also filed a lawsuit before the administrative court against the communications minister and the chairman of the National Telecommunications Regulatory Authority (NTRA), requesting that these authorities clarify the reasons for blocking of Mada’s website.

Topics
Related
freedom of the press
Update: Number of websites blocked in Egypt reaches 54
Access to seven more websites has been blocked in Egypt, bringing the total number of blocked sites to
Egypt-Qatar relations
Egypt and Arab nations cut ties with Qatar, but what’s next?
Omar Said | The next step will likely be within the framework of the Security Council
freedom of the press
Representatives of blocked websites announce intent to pursue legal measures
Representatives from a number of websites recently blocked by the Egyptian government announced that
internet surveillance
24 hours later: What we know about the blocking of Mada Masr’s website
Mohamed Hamama | Where and how we're blocked, whether it could be legal, what the context is, and more