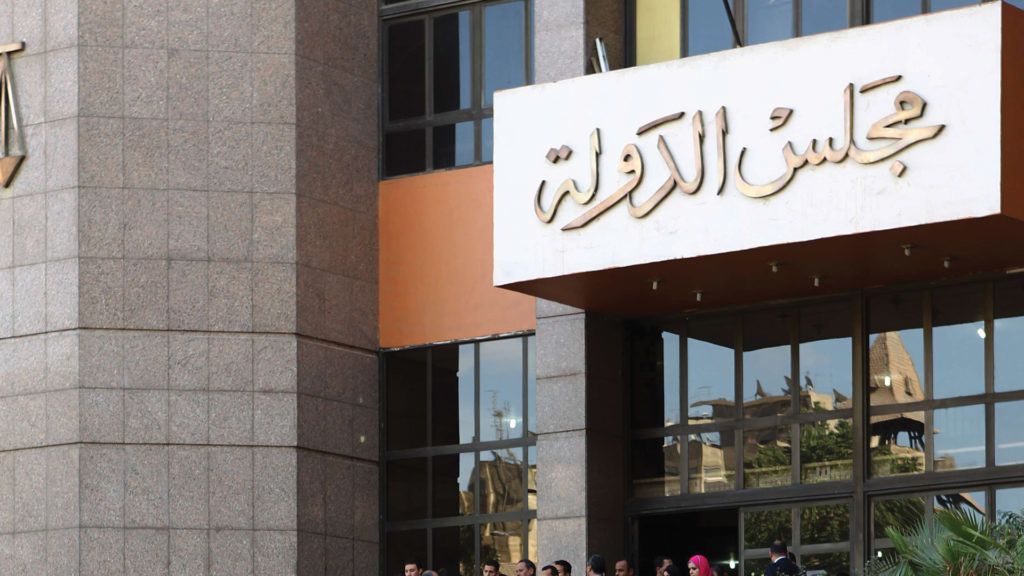 State Council judges unanimously nominated one candidate, Yehia Dakroury, for the position of council chief during a Saturday general assembly. The decision challenges the recently ratified chief judicial appointments law, which stipulates that three nominees must be presented by each judicial body within 60 days before the current head’s end of term.

Currently serving as the State Council’s first deputy and head of the Court of Administrative Justice, Dakroury was the judge who initially struck down the contentious state-backed maritime border agreement to transfer sovereignty over the Red Sea islands Tiran and Sanafir to Saudi Arabia in June of last year. A new State Council chief is to be appointed by July 19, when current head Mohamed Masoud reaches retirement age.

The chief judicial authorities law was ratified less than 24 hours after it received parliamentary approval and grants the president greater powers over the appointment of the heads of four of Egypt’s judicial bodies: the State Council, the Supreme Judicial Council, the Administrative Prosecution and the State Lawsuits Authority. Judges have raised concerns that it threatens judicial independence in Egypt.

Previously appointments were based on the long-standing, customary principle of seniority. Now posts will be filled from a pool of three recommendations nominated by each authority from among the seven most senior aides to their current chief. If the judicial bodies fail to nominate three suitable candidates 60 days before the current chief leaves the post, the president will select the new head from among the seven most senior judges. The appointment is for a four-year term, which may be cut short by retirement.

Deputy head of the State Council, Judge Mahmoud Ibrahim told Mada Masr: “We implemented the law and refused to bypass the seniority rule. We chose our independence.” He added that they intend to permit the president to select a head from among the top seven most senior judges, “to make it easier to appeal the law later on.”

During the assembly’s opening address, Dakroury said the law is “disorder caused by conflict and fragmentation.” Mada Masr acquired a copy of the speech in which he called on State Council judges to overcome this obstacle. “You do not lack power, as you are the ones who empower the weak … Know that nobody, whoever they are, will be able to rule in god’s land without god’s will … Yehia Dakroury and all the council head’s deputies will eventually leave and what remains will be the consequences of their choices.”

A judicial source, who spoke to Mada Masr in March on condition of anonymity, said that the law was meant to keep Judges Dakroury and another judge Anas Omara out of top judicial positions. Both have have previously passed rulings which have brought them into conflict with the state. While Dakroury ruled against the Tiran and Sanafir agreement, Omara issued a ruling which nullifies all death penalties based solely on evidence provided by National Security investigations.