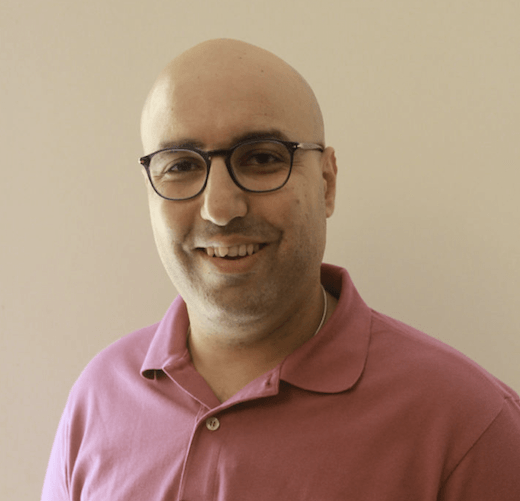 Head of the Cairo Institute for Human Rights Studies’ (CIHRS) Cairo office Mohamed Zaree was summoned by an investigations judge Saturday for questioning on Monday.

This is the first time he has been summoned since he was banned from travel last year as part of an ongoing investigation involving several non-governmental organizations accused of illegally receiving foreign funding, the institute said in a statement on Saturday.

Two other CIHRS employees have been interrogated in the last few weeks in what the organization says is “an attempt to extort information from them about the work of CIHRS.”

The summons follows an interrogation of lawyers from the Hisham Mubarak Law Center on Saturday, who were questioned for the fifth time in a month, CIHRS added.

The director of the Hisham Mubarak Law Center, Mostafa al-Hassan, was interrogated on April 13, before being released on LE20,000 bail. He faces charges of establishing an organization in violation of Egypt’s NGO law, receiving foreign funding and tax evasion.

Hassan told Mada Masr at the time that the case is based on an investigation opened by Egypt’s State Security Agency, and that he was questioned about the purpose of the Hisham Mubarak Law Center. He told the investigations judge that the center is a company that offers legal support to victims of human rights abuses in Egypt.

Azza Soliman, who co-founded and chairs the board of the Center for Egyptian Women Legal Assistance (CEWLA), was also released on LE20,000 bail after she was arrested from her home in December 2016.

The case, which originally focussed largely on international NGOS, was reopened in February 2016, with travel bans and asset freezes imposed on a number of Egyptian NGO workers.

Several human rights defenders are among those who have had their assets frozen and been given travel bans, including the founder of the Egyptian Initiative for Personal Rights (EIPR) Hossam Bahgat, rights lawyer Gamal Eid, rights lawyer Negad al-Borai and founder of Al-Nadeem Center for the Rehabilitation of Victims of Violence Aida Seif al-Dawla, among others. Zaree was banned from travel in May 2016.

Zaree was nominated for the prestigious 2017 Martin Ennals Award last month, and is the only Egyptian among three nominees for this year’s award. Award organizers describe him as “leading the Forum of Independent Egyptian Human Rights NGOs, empowering its members, and coordinating their efforts to have a prevailing impact on vital human rights issues.”