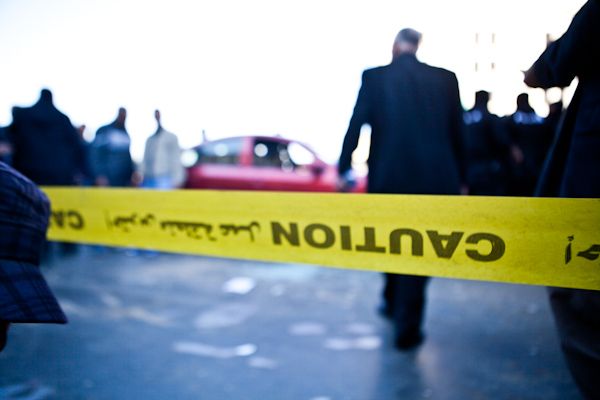 The armed militant organization Hassm has claimed responsibility for a drive-by shooting in Nasr City on Monday which killed two commissioned police officers and one enlisted officer stationed at a checkpoint. In a statement published on Wednesday the group announced that the attack was carried out by a newly formed squad, named The Hawks of Determination.

The Interior Ministry announced that the assailants drove two cars, and injured five other police personnel in the attack.

However, Hassm announced that six people were killed in the operation, in addition to the destruction of two security vehicles and the hijacking of two AK47s, in the statement published on The Resistance Media Facebook page, which publishes statements issued by several militant organizations. The group said that it would release a video of the operation soon.

According to the latest report by the Tahrir Institute for Middle East Policies (TIMEP), the number of terrorist attacks in Egypt decreased in the last quarter of 2016 to 168, compared to 209 in the third quarter, with 92 percent of the attacks taking place in North Sinai.

AD
You Might Have Missed
Carbon Colonies & A Green New Deal
Mugamma revisited: Reimagining the building and the square
If they steal Sheikh Jarrah
Where do old lesbians go to die?
AD