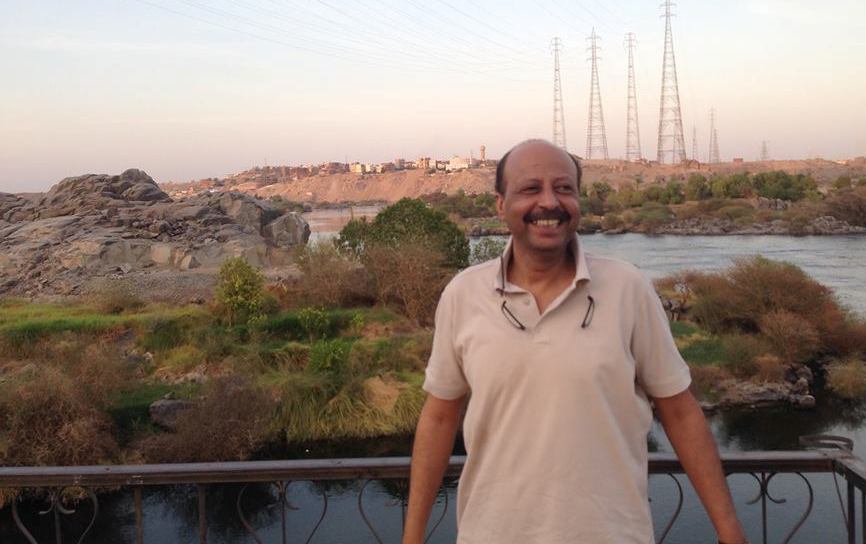 Hassan faces charges of establishing an organization in violation of Egypt’s NGO law, receiving foreign funding and tax evasion, and was summoned for interrogation on Monday.

Hassan told Mada Masr the case is based on an investigation opened by Egypt’s State Security Agency, and that he was questioned about the purpose of the Hisham Mubarak Law Center. He explained to the investigations judge that the center is a company that offers legal support to victims of human rights abuses in Egypt.

“The investigations judge told me such activity does not fall under the NGO law. But I’m not concerned about this law, as I was asked about tax evasion, Hassan explained, adding that the center has not made any profit since it was established.”

“The regime believes we are dangerous and that civil society organizations should be targeted. But we will not stay silent and we will continue to defend the rights of victims of human rights abuses in Egypt,” he told Mada Masr.

The case against a number of NGOs was reopened in February 2016, when a number of human rights workers were banned from traveling, including founder of the Egyptian Initiative for Personal Rights Hossam Bahgat, rights lawyer Gamal Eid, Egypt director of the Cairo Center for Human Rights Studies Mohamed Zarea, rights lawyer Negad al-Borai and founder of al-Nadeem Center for the Rehabilitation of Victims of Violence Aida Seif al-Dawla, among others.

An arrest warrant was issued against director of the Center for Egyptian Women Legal Assistance (CEWLA) Azza Soliman in December, before she was released on LE20,000 bail. According to lawyer Mahmoud Belal, who was present at Soliman’s interrogation, the same judge accused her of tax evasion, receiving foreign funding to harm the country’s interests and establishing an illegal entity engaging in NGO work.

The case dates back to 2011, when 43 NGO workers were accused of operating non-governmental organizations without licenses and illegally receiving foreign funding. In June 2013, all the defendants — including Egyptians, 17 US citizens and other foreigners — were sentenced from one to five years in prison, many of them in absentia. The court also ordered the closure of the implicated NGOs, sparking international outrage.

Egypt’s Parliament passed a new NGO law at the end of November, which was heavily criticized by local and international civil society representatives as being obstructive to human rights work in Egypt.