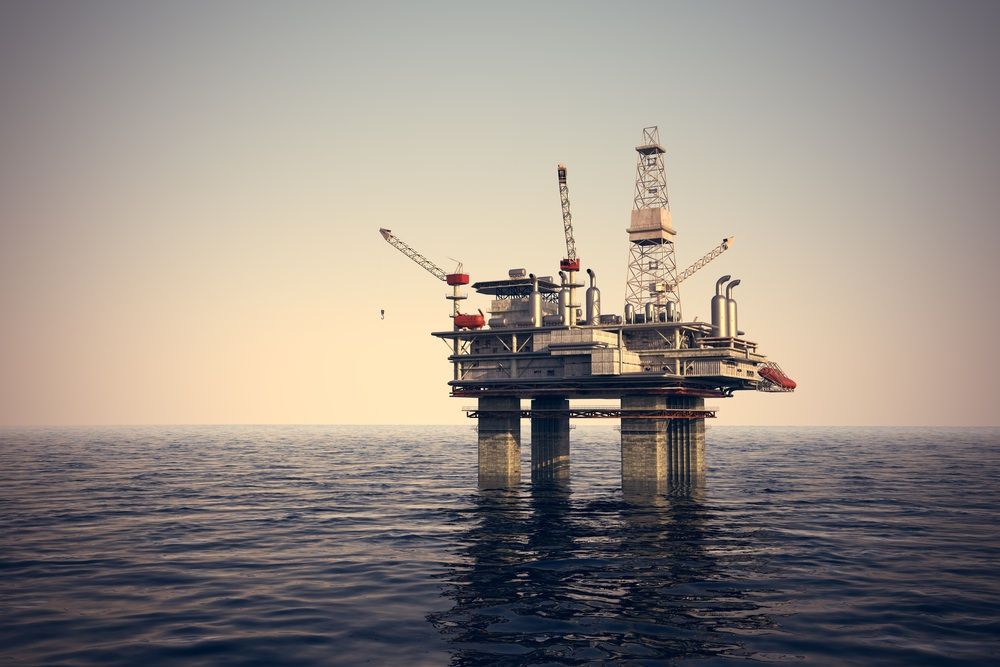 British Petroleum (BP) announced the discovery of a gas field off the coast of the Mediterranean Sea in Egypt’s Damietta governorate, with BP Group Chief Executive Bob Dudley asserting that “this latest discovery confirms our belief that the Nile Delta is a world-class basin,” in a statement issued Monday.

The company is studying options to tie the new gas field to nearby infrastructure, the statement adds. The discovery is the third in the North Damietta concession area, where BP and the Egyptian government have agreements for gas exploration and development, after the Salamat and Atoll fields were discovered in 2013 and 2015 respectively.

The newly discovered field, dubbed “Qattameya Shallow-1,” is located 60 kilometers north of Damietta in Egypt’s Nile Delta. BP states that it has 100 percent equity over the field.

“We believe development of Qattameya could help unlock the resources in other nearby discoveries with similar shallow low pressure characteristics,” BP North Africa Regional President Hesham Mekawi said in the statement.

BP is one of Egypt’s largest foreign investors, signing a US$12 billion gas exploration deal in 2015, a project expected to produce up to 1.2 billion cubic feet of gas per day – equivalent to 25 percent of Egypt’s current total production – that is slated to begin in 2017, according to estimates by Egyptian officials.

Expectations of the production capacity of the new field were not announced by the company, but the oil giant stated that 37 metres of net gas pay (the reservoir or portion of a reservoir that contains producible oil and gas) were found.

BP – which produces 10 percent of Egypt’s oil and natural gas – currently has 11 gas exploration concessions in Egypt, according to the Petroleum Ministry.

Previously a net exporter of natural gas, Egypt turned into a net importer in recent years and has been struggling with energy production due to shortages in fuel since 2013, which led to frequent power outages. The country’s energy crisis has eased in the past two years due to new oil deliveries and newly commissioned power plants.

In August 2015, Italian oil and gas company ENI discovered the Zohr gas field, Egypt’s largest field in the Shorouk concession located off the Mediterranean coast. The field boasts a yield of 30 trillion cubic feet of lean gas, enough to satisfy Egypt’s natural gas demand for decades. It is scheduled to operate at the end of 2017, raising hopes the country’s energy crisis may be resolved. BP signed a deal with the Egyptian government and ENI in 2016 for a 10 percent stake in the field.