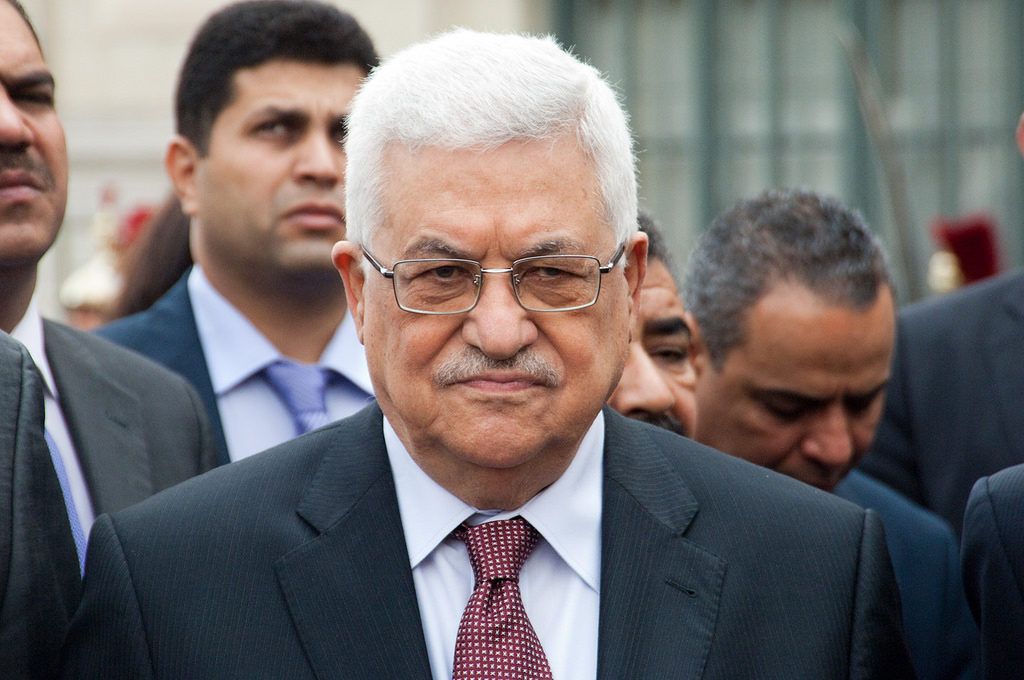 Palestinian President Mahmoud Abbas visited Cairo on Sunday, invited by President Abdel Fattah al-Sisi, in an attempt to iron out ongoing diplomatic tensions between the two governments. The meeting comes ahead of their upcoming meetings with US President Donald Trump, scheduled to take place in April.

A source close to the Palestinian Authority told Mada Masr that “hopes are pinned on the meeting, that it will break the deadlock between Abbas and Sisi, especially as they will be meeting with Trump in separate meetings next month.” The source added that “at the top of their agendas will be the the resumption of Palestinian-Israeli negotiations. Necessity dictates that Arab states coordinate their stances prior to the Arab League summit and the meetings with Trump.”

Diplomatic tensions between the Egyptian government and the Palestinian Authority have heightened during the past months, as evidenced in December when Egypt withdrew its UN Security Council draft resolution condemning the construction of Israeli settlements in the Palestinian territories, following pressure from the United States and Israel.

After Egypt withdrew its draft motion, Venezuela, New Zealand, Senegal and Malaysia submitted another draft resolution condemning Israel’s settlements as illegal, which was subsequently adopted by a majority of the UN Security Council members, except for the United States which chose to abstain.

Diplomatic relations were further strained when authorities at Cairo International Airport prevented Secretary General of Fatah’s Central Committee, Jibril al-Rajoub, from entering the country in February. Airport authorities ordered that Rajoub be deported to Jordan, without providing an explanation.

Rajoub, who has close relations with Abbas, was traveling to Cairo in order to attend an Arab League conference which he has been officially invited to.

A dispute also broke out between Egyptian and Palestinian delegates during a meeting of foreign ministers at the Arab League on March 7, which took place following a proposal to amend the wording of a motion centering on the Arab Peace Initiative of 2002.

The proposal, submitted by Egypt, was shelved in light of the Palestinian delegation’s opposition.

Egypt’s presidential office announced on Saturday that Sisi will travel to Washington DC on an official visit with Trump during the first week of April. The visit is expected to last three days, focusing on bilateral relations between Egypt and the US and the resumption of peace negotiations between Palestine and Israel.

AD
You Might Have Missed
If they steal Sheikh Jarrah
Carbon Colonies & A Green New Deal
Mugamma revisited: Reimagining the building and the square
Where do old lesbians go to die?
AD