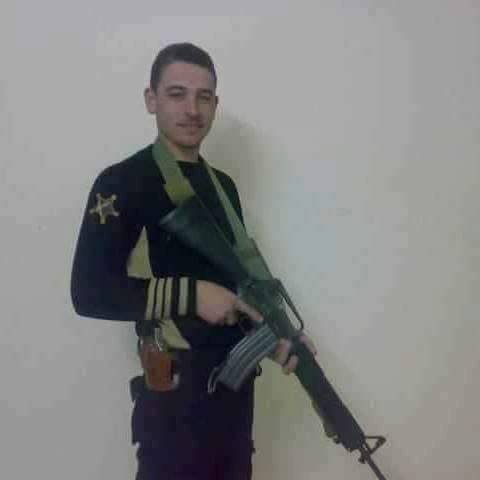 A Palestinian man was found dead in the custody of Egyptian police on Sunday, according to the Palestinian Embassy in Cairo.

The embassy issued a statement on Monday identifying the man as 30-year-old Waseem Daghmash and asserting that he had been arrested days earlier following “a scuffle with a number of thugs” on Giza’s Faisal Street. Daghmash is reported to have been remanded into police custody for four days pending investigations, and then had his detention extended by another fourteen days.

However, the exact details regarding his detention remain unclear, as neither the Gaza Interior Ministry’s statement, nor the embassy’s statement specify in which police station Daghmash was being held.

Palestine-based news outlets have claimed that Daghmash was killed in his prison cell. However, the Egyptian government has yet to release an official statement regarding the cause of death. The embassy asserted that it is awaiting the results of a coroner’s report ordered by Egypt’s prosecutor general to understand how Daghmash died and to issue a certificate of death so that he may be buried.

Daghmash is referred to in the official embassy statement as a Palestinian police officer, having been affiliated to the Palestinian Authority in the Gaza Strip, until the Hamas government seized control over the over the territory in 2007, the culmination of a contest for power after Fatah lost control of the Palestinian Legislative Council in the 2006 parliamentary elections. While Daghmash had been residing in Egypt since the Hamas government came to power, it is unclear in what capacity he operated in the country. The Palestinian embassy stated that his Egyptian residency papers were valid.

Following Egyptian legal procedures, Daghmash’s body will be transported to Gaza, via the Rafah Border crossing, where he will be buried in his hometown, according to the embassy.

As of Monday, there was practically no coverage of Dagmash’s death in Egypt’s mainstream media outlets.