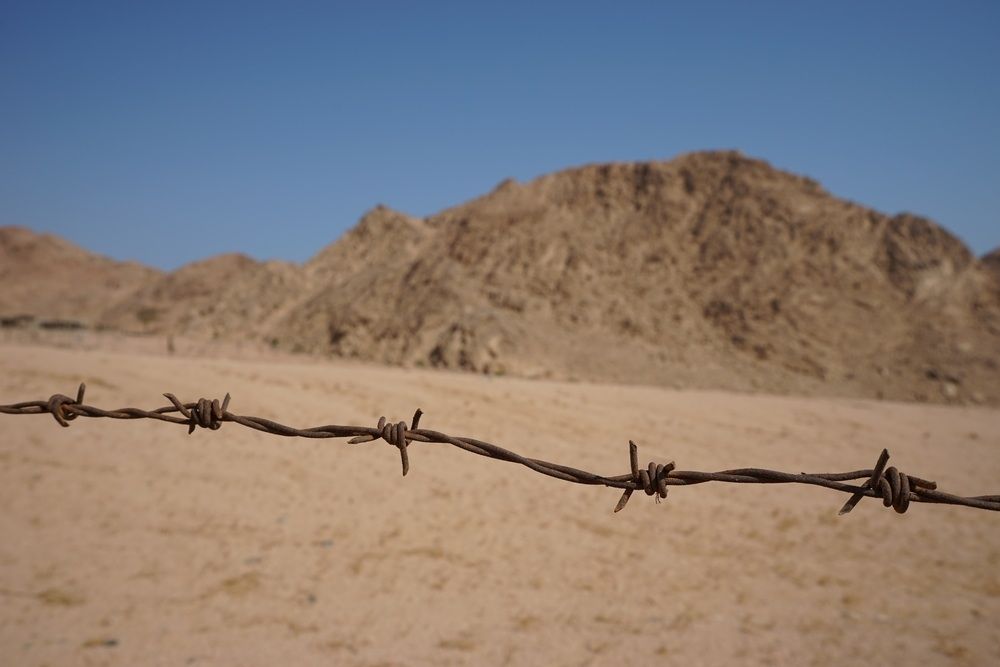 Local sources have reported that the bodies of civilians Adnan Barhoum and Abdel Rahman Abou Safra were found close to Rafah in North Sinai, after they were reportedly abducted by unidentified militants a few days ago.

No militant groups have claimed responsibility for the kidnappings or the deaths.

There has been a notable increase in the targeting of civilians by militants in North Sinai, researcher at the Al-Ahram Center for Political and Strategic Studies Ahmed al-Behairy told Mada Masr.

“Studies in 2015 and 2016 have shown that armed groups have killed more than 260 civilians in Sinai, including 35 tribal leaders,” he explained.

This spike may be a tactic by militant groups in the peninsula to create “a media frenzy as part of its war against the Egyptian state.”

“If we compare terrorist operations in North Sinai the first quarter of this year with the previous two years, we would see a 70 percent decline in activity. In this situation, armed groups may resort to three techniques: bomb occupied Palestinian lands to embarrass the Egyptian state and frame it as a state unwilling to protect its borders, target citizens on a sectarian basis or target civilians,” he explained.

Islamic State-affiliated militant group Province of Sinai has commonly claimed responsibility for killing civilians it deems to be cooperating with Egyptian security forces.

Meanwhile, rights watchdog HRW released a report on Thursday stating that “Egyptian internal security forces waging a campaign in the Sinai Peninsula against an affiliate of the Islamic State may have extrajudicially executed at least four and perhaps as many as 10 men in January 2017. The security forces may have arbitrarily detained and forcibly disappeared the men and then staged a counterterrorism raid to cover up the killing.”

Egypt’s Interior Ministry released a statement in January stating that police exchanged fire with a number of militants in a building in North Sinai’s capital city, Arish, which led to the death of 10 men. But relatives claimed that the victims were arrested by security forces and forcibly disappeared before the ministry announced their deaths.

The ministry had released a video of the raid conducted by security forces that showed a number of dead bodies and the shooting of one person outside the building to corroborate their statement. Relatives and lawyers of the men killed, however, confirmed to HRW that police arrested the victims without warrants in October and November 2016, one month before the alleged raid took place.

The New York-based human rights organizations showed the security’s video to Stefan Schmitt, the director of the international forensic program at Physicians for Human Rights, who confirmed that “the video was too heavily edited to be taken as a credible depiction of the authorities’ story and that the positioning of the bodies and blood inside the house raised the suspicion that at least one of the bodies had been moved prior to the video taping.”

“The killings appear to fit a pattern of abuses against civilians by both military and internal security forces who are fighting the Islamic State,” HRW’s report stated.

AD
You Might Have Missed
Mugamma revisited: Reimagining the building and the square
If they steal Sheikh Jarrah
Where do old lesbians go to die?
Carbon Colonies & A Green New Deal
AD