‘We did not ask families to flee Arish,’ says interior minister as Copts flee violence in North Sinai
By
Mada Masr 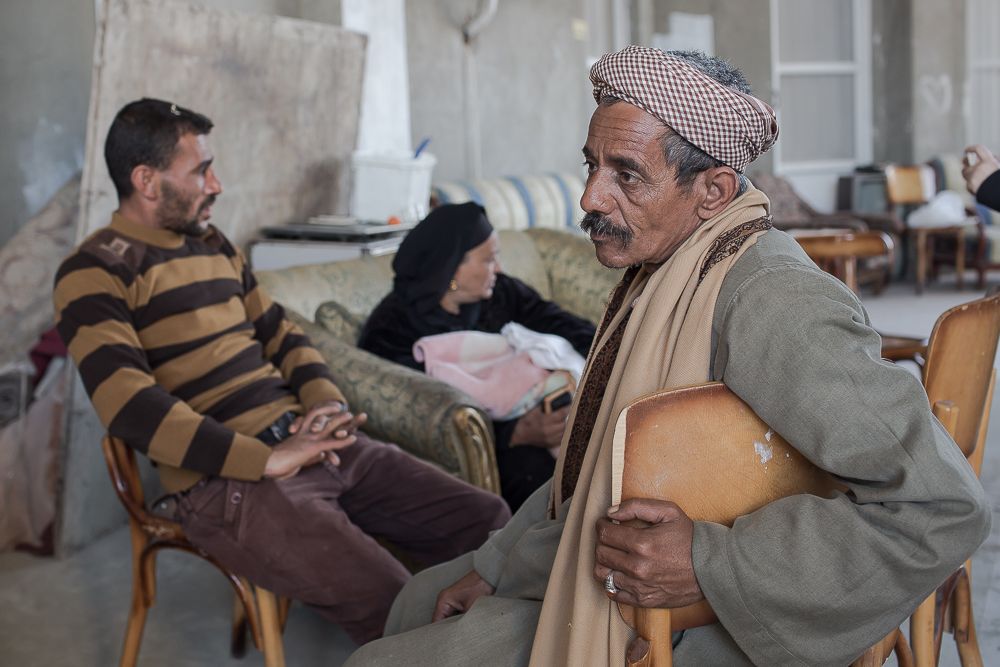 As dozens of Coptic families flee the city of Arish in North Sinai following a slew of deadly attacks by Islamist militants, the Interior Ministry has responded by reaffirming its commitment to fighting terrorism, stressing that it did not ask the families to leave.

The ministry released a statement on Saturday quoting Interior Minister Magdy Abdel Ghaffar as saying: “Since the start of the incidents, security forces have not asked any citizens living in North Sinai to leave their homes for other governorates.” The statements adds “security personnel and the Armed Forces are carrying out their national role by combating terrorism and its remnants, providing security to the citizens of all governorates and their homes.”

In the last three days 118 Coptic families have fled Arish for the nearby governorate of Ismailia, according to Parliamentary Affairs Minister Omar Arafa. They were spurred by militant groups in the area who have launched a series of targeted attacks on the Coptic community in the last month, leaving seven dead.

The armed conflict in North Sinai, fought between the military and militant groups since 2013, has been primarily centered on the cities of Rafah and Sheikh Zuwayed. However, the effects have been increasingly felt in Arish in recent months. The city has not only seen an escalation of militant attacks, but the implementation of increasingly oppressive security measures including house raids and random arrests.

Arish residents have expressed anger at the lack of security and the random arrests, disappearances and killing of locals by police who accuse them of militant activity, which is strongly denied by their families and friends.

The Interior Ministry’s statement comes against the backdrop of a show of support by the state for the families fleeing Arish.

Those who left were received and hosted by the Saint Antonios Church and in the houses of Ismailia residents who opened their doors to them. The state said it had formed a committee to help those fleeing, asserting that all the families had been successfully housed across several governorates, with Ismailia taking the lion’s share. The government has emphasized that it has provided them with help and is aiding them during the resettlement process.

On Saturday, Egypt’s Social Solidarity Minister Ghada Waly met several of the families in Ismailia, assuring one child she should consider the move no more than a temporary trip. Her claims were met with skepticism from the displaced families.

Topics
Related
attacks on Copts
Anger and desperation accompany Copts from their homes in Arish to Ismailia
Karoline Kamel | Sinai's Copts are faced with a church that closed its doors to them and a state that intervened too late
attacks on Copts
Number of Copts killed by militants in North Sinai this year rises to 7
Militants killed another Coptic resident of Arish on Thursday
attacks on Copts
North Sinai Copts face death or displacement in absence of security and tribal protection
Heba Afify | The circle of Coptic Christians in danger of targeted attacks widens in the absence of protection
forced disappearances
Families of men killed in Arish say they are living with fear and injustice
Heba Afify | Citizens in Arish, North Sinai, are living in fear of forced disappearances