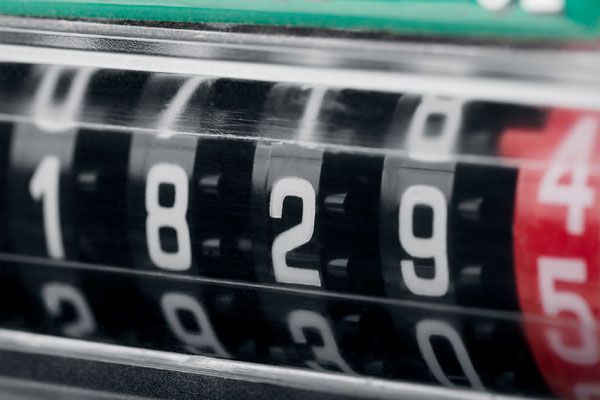 Egypt’s poor and those with limited incomes are bearing the brunt of electricity price hikes this year, a report by the Egyptian Initiative for Personal Rights (EIPR) revealed on Tuesday.

The government raised electricity prices across the board by 33 percent from August last year, and added a service charge for three usage brackets — from very low to low and moderate usage — that ranged from 33 percent up to 100 percent of the fees, with high usage brackets remaining unchanged.

Electricity costs have increased by an average of 160 percent since 2012, according to EIPR’s report, with average increases of 167 percent for low-income families, comprising around 2.2 percent of their household income. This is higher than the average household expenditure on electricity in the US, despite American electricity consumption being on average 3.7 times higher than in Egypt, the report added.

The costs of electricity production following the floating of the currency last year are not as high as the state claims, EIPR argues. Electricity Minister Mohamed Shaker estimated the cost of production of one kilowatt per hour was 61.8 piasters before the currency was devalued in November, and jumped to 91.2 afterwards.

“According to the earnings of the Egyptian Electricity Holding Company in 2014/2015, the average selling rate was 54.4 piasters per kilowatt per hour, while the average cost of production, which was mostly incurred by the state, was 53.1 piasters. The company therefore made a three percent profit, amounting to LE2 billion,” EIPR explained.

The Electricity Ministry said electricity price increases for customers are necessary to compensate for the rising costs of generating electricity, and to support President Abdel Fattah al-Sisi’s plan to cut energy subsidies. The Ministry denied a link to the IMF loan and accompanying conditions.

Electricity Ministry spokesperson Ayman Hamza said during a television interview on February 19, 2017, that there would not be any price increases in the next five months, adding, “We don’t want fear of possible increases that may be more than citizens can bear.” Although he didn’t elaborate on what would happen after this period.

Egypt relies on natural gas for the majority of its energy supply. In the past, the country relied on domestically produced gas to fuel its power plants. Since 2014, Egypt has been importing liquefied natural gas, leaving the country dependent on global price fluctuations and fuel aid from its allies.

In an attempt to reduce electricity shortages and blackouts, common under President Mohamed Morsi’s government, Sisi has prioritized the building of new power plants, including a large complex that is being constructed by Siemens.

Topics
Related
devaluation
Making ends meet: 6 stories of household budgeting
Six people with different incomes explain how the economic crisis is affecting them
electricity prices
Brace yourselves for higher electricity prices
Isabel Esterman | Bills for most household consumers in Egypt will go up by at least a third, according to new electricity
Egypt-Germany relations
Egypt signs €8 billion power deal with Siemens
During a controversial visit to Germany, Egyptian President Abdel-Fattah al-Sisi witnessed the signing