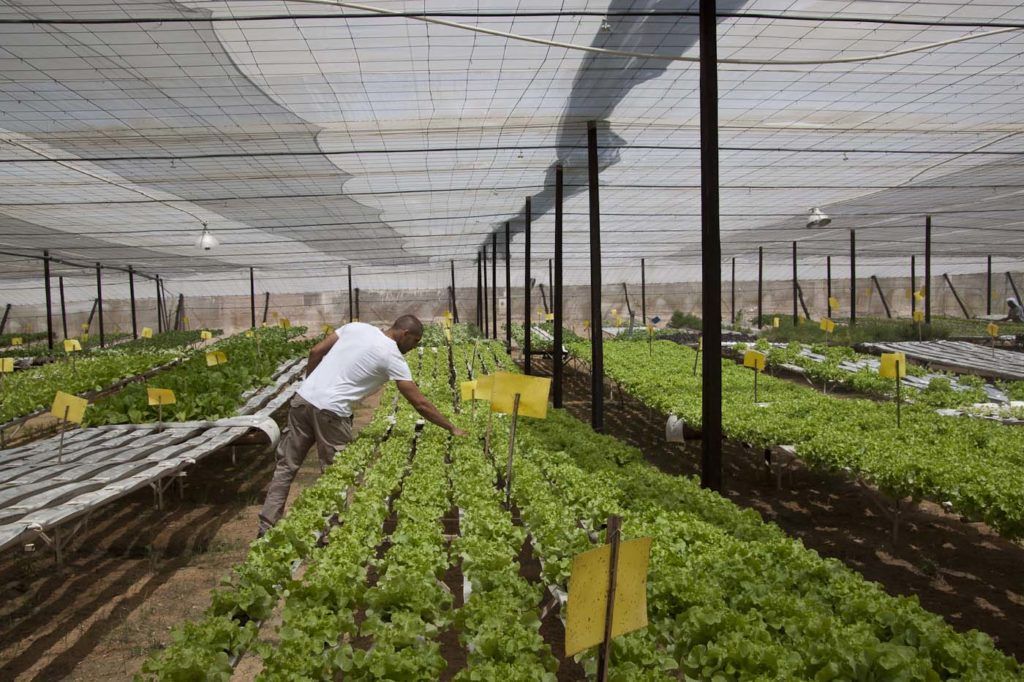 The government has approved Egypt’s first draft law regulating organic farming, which the Cabinet hopes will enhance its chances of marketing organic products abroad. The bill will be passed to Parliament for ratification.

In a press conference Agriculture Minister Essam Fayed claimed that the bill, which was approved on Wednesday, will enhance Egypt’s current organic produce and double its exports. He added that Egypt is already a leading producer of organic products in Africa, following Tunisia and Uganda.

If enacted, the law will impact all organic farmers. Ministry spokesperson Hamed Abdel-Dayim told Mada Masr its importance lies in the fact that Egypt previously lacked any standards for organic farming, leading some producers to falsely claim their produce was organic.

According to Dayim the new law grants Egypt’s Agricultural Research Center (EARC) a supervisory role over any organic products produced in Egypt, as its Central Lab for Organic Farming will set the standards and specifications for organic products in the country.

“No one will be able to cultivate commercially without the approval of the center,” he said.

The center played a significant role in the drafting process, according to EARC Professor Ali Ibrahim, who told Mada Masr that it is the only government body specializing in organic farming.

According to its website, the EARC was formed in 2002 with the purpose of producing knowledge about organic farming in order to develop it for local consumption and export.

The minister also said the law will introduce incentives for organic farming and allocate land for its expansion. The new bill has not been published yet.

Organic farming has existed in Egypt for decades, spearheaded by companies like Sekem which produces ISIS Organics found at Egyptian supermarket chains like Seoudi and Alfa, and Makar Farms. However due to the absence of enforceable standards such companies have had to rely on private or foreign institutions to certify their products.

Consumer insecurity about organic produce has led some to seek small outfits which allow them to know the producers personally.

However, local consumption of organic produce is low due to its higher production costs which are reflected in its prices, according to Cairo University agriculture professor Gamal Seyam.

Due to the lower yields per feddan, the price of organic goods is between 50 to 100 percent higher than regular produce. According to Seyam this is why the main consumers of these products are Europeans, who have higher incomes than their Egyptian counterparts. As such the main goal of producers is exporting.

The organic farming law has been in the making for some time. According to Atef Abdel-Aziz, the manager of EARC’s Central Lab for Organic Farming, it was originally drafted in 2007, however he did not specifying why it was shelved until now.