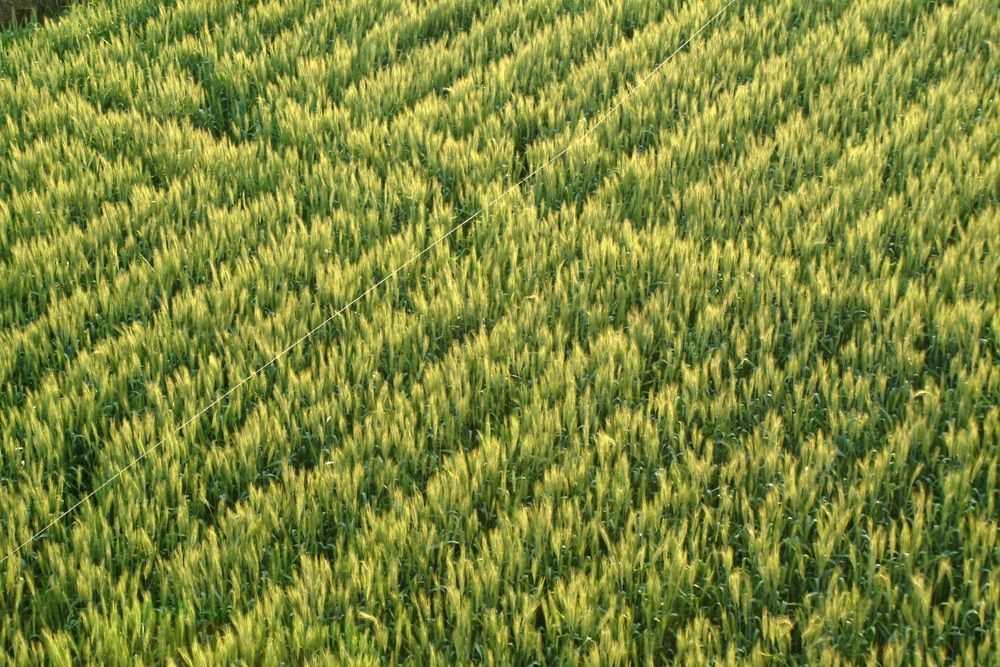 Egypt is likely to witness a decline in the productivity of a number of crops in the next 10 years as a result of rising temperatures due to global warming, according to a study released by the Central Authority for Public Mobilization and Statistics (CAPMAS) on Tuesday.

The study is based on CAPMAS’s estimation of agricultural production for the period between 2014/2015 and 2024/2025, assuming temperatures increase by 1-2C.

According to estimations from the US Department of Agriculture, Egypt’s annual wheat consumption is 20 million metric tons (MMT), 8 MMT of which are produced locally, and the remainder is imported. Egypt consumes 3.5 MMT of rice annually but produces 4 MMT, leaving an excess of 0.5 MMT.

The government has often resorted to additional imports or land reclamation to offset the decline in production, the study shows.

The discrepancy between the amount of land required to be reclaimed and the cost of imports is the result of a gradual decrease in production expected over the next 10 years, according to CAPMAS researcher Philippe Fahmy.

Despite the cost of land reclamation being significantly higher than the cost of imports, Fahmy explains that this is a fixed investment that will contribute to long-term agricultural security.

It is anticipated that global warming will result in a global decline in wheat production of between 5 and 50 percent, and 20-30 percent in rice production by 2100, according to the UN Food and Agriculture Organization (FAO).

Egypt represented Arab and African countries at the Marrakech Climate Change Conference (Cop22) in November, participating in discussions on how to implement the Paris Agreement ratified in October.

The agreement obliges international cooperations to decrease carbon emissions in order to prevent temperature increases of 2C above pre-industrial rates by 2100. Although Egypt has not ratified this agreement yet, it signed two other important agreements last year, including a decision by the International Civil Aviation Organization (ICAO) to reduce carbon emissions and the Montreal Protocol to reduce hydro chlorofluorocarbons.

Egypt is among the 11 top global contributors to carbon emissions, with expectations of a 300 percent increase this year as a result of heavy dependence on fossil fuels, according to the Climate Investment Fund.

Egypt’s Environment Minister Khaled Fahmy told Mada Masr in a previous interview at the Marrakech Conference that the government is awaiting Parliament’s approval of the Paris Agreement before ratifying it. A study of Egypt’s energy mix strategy, financed by the European Union, is also yet to be completed, Fahmy explained.