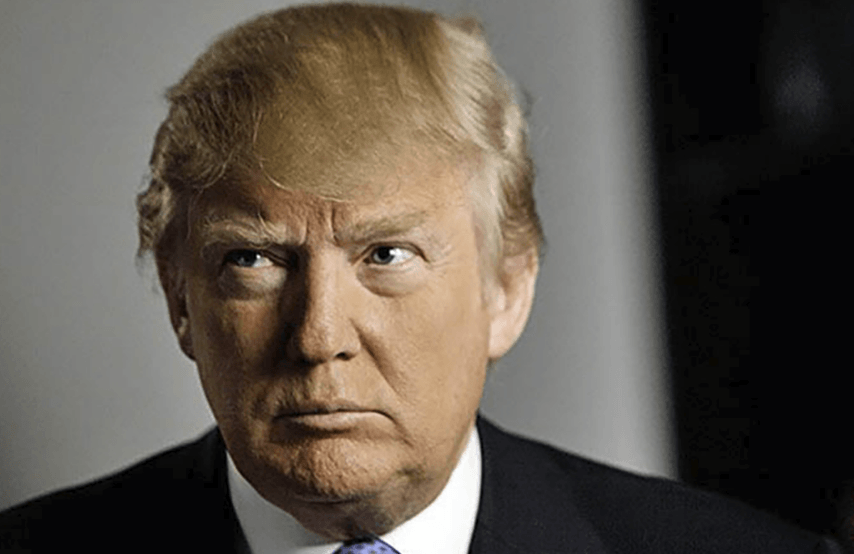 The White House statement comes amid a series of conflicts between the administration of newly-elected US President Donald Trump and the country’s media, in which the government has impugned the validity of what is perceived as factual news by pointing to and exaggerating what may be actual media biases.

The Egyptian government has also repeatedly criticized both national and international media, including President Abdel Fattah al-Sisi voicing expectations that Egyptian media should support the protection of the state against those who wish to undermine it.

The Foreign Ministry’s statement, attributed to ministry spokesperson Ahmed Abu Zeid, reasserted the hostile stance toward media that is shared by the Egyptian and US administrations. It also breaks the silence of Egyptian authorities on controversial decisions Trump made in his first three weeks in office, including temporarily banning the residents of seven predominately-Muslim countries from entering the US, pending the introduction of more stringent vetting measures.

Echoing the US president’s sentiments, Abu Zeid’s statement asserted, “It is unfortunate that the selectivity and partiality in some Western media circles — criticized by the US President — in their coverage of terror attacks has determined the way certain attacks were covered.” It failed to mention inaccurate claims in the White House report that other international media sources highlighted.

Abu Zeid said nine of the 78 attacks on Trump’s list took place in Egypt, claiming they were largely overlooked in international media, despite some of them receiving widespread coverage. The attacks include the bombing of the Italian Consulate in Cairo in July 2015, which was covered by several international media outlets.

Another attack on the list was the downing of a Russian plane in Sinai in October 2015, which also received wide coverage.

“While the focus was on international support and sympathy towards some countries and the victims of terrorism, accusations and blame was directed at others [like Egypt] following terrorist attacks that left causalities in their dozens, and even hundreds, as was the case with the crash of the Russian plane and the bombing of St. Peter and St. Paul Church,” Abu Zeid said.

Egyptian state representatives continue to deny the Russian plane crash was the result of a terrorist act, despite Sisi having acknowledged it in February 2016.

Other incidents on the list publish by the US government were also widely reported in international media, including the attack on a Jewish store in Paris in January 2015, which was covered in European and US outlets, and an attack on the Bardo Museum in Tunisia in March 2015, which was also covered extensively.

Trump’s criticism of the media comes amid his repeated calls for a united effort in fighting “extremist Islam,” and for world leaders, including Sisi, to cooperate with the US in this fight.

The BBC highlighted that other incidents carried out by Western attackers were left off Trump’s list, like the recent attack by a Canadian man on an Islamic center in Quebec.

Topics
Related
Donald Trump
Trump’s first days in office: A slew of devastating presidential orders
Edna Bonhomme | Trump's policies on immigration, the environment and health have spurred mass protests in the US
US elections
Trump as president: What does this mean for the Arab world?
Omar Said | Yes, Donald J. Trump has been voted in as the next president of the United States of America. This beckons
Alexandria floods
Sisi criticizes media for coverage of floods in Alexandria during televised speech
In a lengthy televised address on Sunday, Sisi criticized media coverage of the deadly floods in Alexandria
Armed Forces
Sisi warns against ‘war of lies’ on the military
Despite a war of rumors and lies aimed at destabilizing the Armed Forces, the military is determined