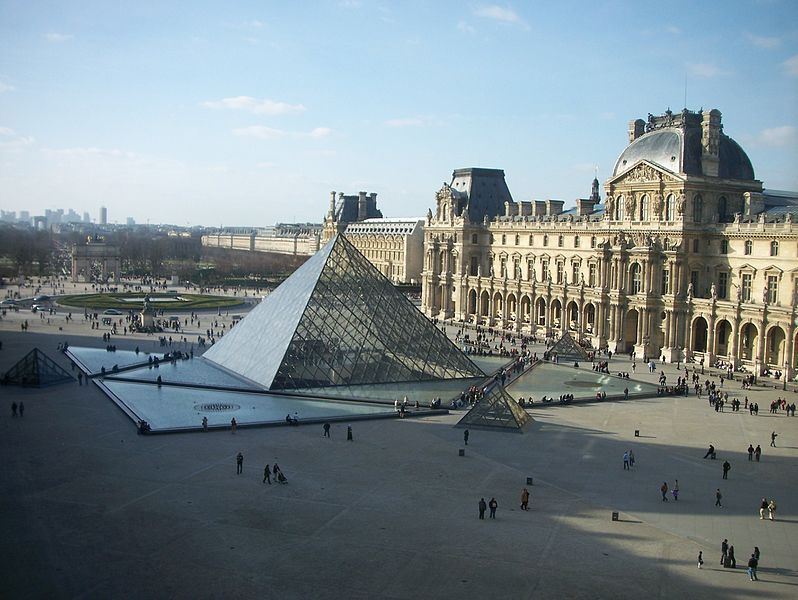 Abdallah al-Hamahmy, the Egyptian suspected of attacking a soldier outside the Louvre Museum in Paris, is refusing to speak with investigators in the hospital where he’s being treated, a source at the French prosecutor’s office told Reuters on Sunday.

French police have claimed that Hamahmy – who reportedly was carrying two backpacks and two machetes – threw himself at a soldier while shouting “Allahu akbar” (God is great), before being critically wounded when another soldier responded by shooting him five times. Authorities have stated that the Egyptian national’s condition has stabilized since been admitted to the hospital.

While French President François Hollande has called the incident a terrorist attack, Shehata told Al-Araibya a different story. According to community’s spokesperson, Hamahmy engaged in an altercation with a soldier who instructed him to stop as he was approaching the museum and then yelled at him when he did not comply, as Hamahmy doesn’t understand French. Shehata added that another soldier then shot Hamahmy, believing that his colleague was under attack.

Retired Armed Forces General Reda al-Hamahmy, the suspect’s father, reiterated that his son is innocent in an interview with CNN, claiming that the Egyptian Embassy in Paris offered no help, and that the Egyptian Foreign Ministry is moving slowly, which has prompted him to file a complaint directly with French authorities.

Egypt’s Foreign Ministry has not released an official comment on the involvement of one its nationals but has denounced the attack and asserted that it will not affect the relations between the countries.

A nationwide state of emergency has been imposed in France since terrorist attacks killed 130 people in Paris in November 2015, giving security personnel extended powers.

Topics
Related
EgyptAir
EgyptAir MS804 crash: Why has Egypt delayed the return of victims’ bodies to France?
Omar Said | Five months after EgyptAir flight A320 crashed, Egypt hasn’t released the remains of passengers.
Egypt-France relations
Ahead of French president’s visit: Will security trump human rights concerns?
Omar Said | French President Francois Hollande is due to arrive in Cairo on Sunday for a two-day visit that is expected