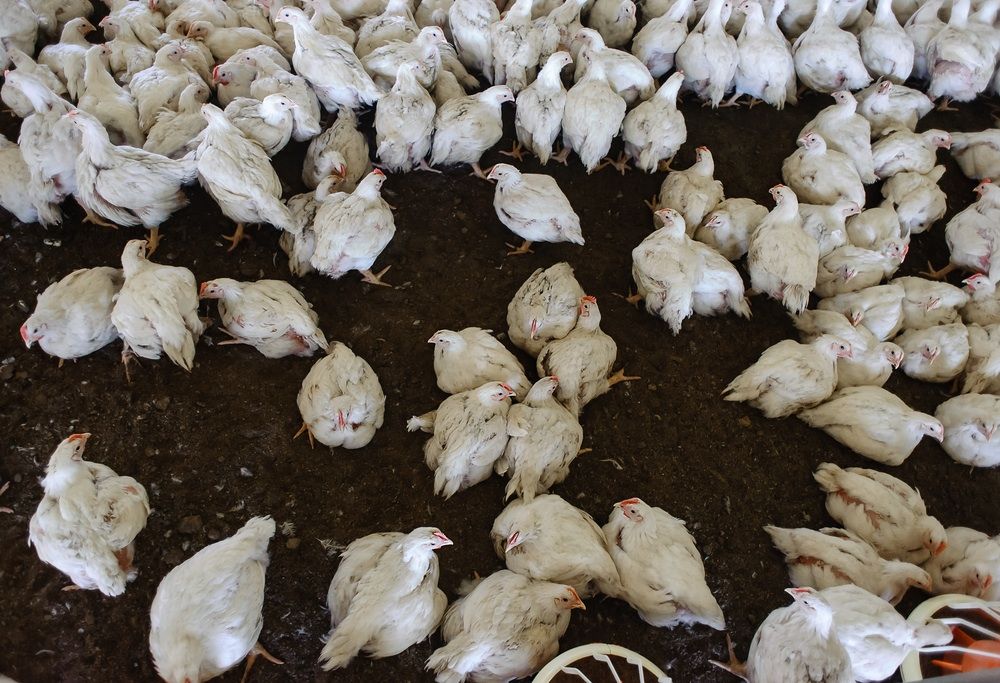 Reported incidents of a new strain of bird flu observed in migratory birds in the Nile Delta has prompted alarm among Egyptian poultry farmers, residents and veterinary officials that the infection could cross over to domestic poultry and increase the potential for human contact.

Agriculture Ministry officials have issued statements to local media outlets to confirm that there have been outbreaks of the H5N8 strain of the bird flu virus in three northern governorates: Damietta, Beheira and Sharqiya.

The H5N8 strain, which had previously been unreported in Egypt, is believed to be transmitted by migratory birds from Europe and Israel, where the strain has affected the livelihoods of poultry farmers and resulted in the death and culling of large segments of the bird population.

A total of 24 European countries are reported to have witnessed cases of the H5N8 strain of the bird flu virus since June 2016.

According to the World Health Organization (WHO), the H5N8 strain is highly pathogenic among birds, but it has not yet been transmitted to humans. The strain of the virus has existed in China since at least 2010.

According to the EU affiliate, the European Center for Disease Prevention and Control (ECDC), the H5N8 strains are “essentially bird viruses without any specific increased risk for humans. No human infections with this virus have ever been reported worldwide.”

However, the ECDC added that “the possibility of transmission from birds to humans cannot be completely ruled out. People in direct contact with or handling diseased birds or poultry and their carcasses may be at risk of infection.”

Egypt’s state-owned Al-Ahram news outlet reported this week that the highest incidence of the H5N8 strain has been reported in the Nile Delta governorate of Damietta, a fact believed to be due to migratory birds traveling southward from Europe.

The incidents of infection have been noted in migratory birds ensnared by hunters around Lake Manzala, which straddles the four governorates of Damietta, Sharqiya, Port Said and Daqahliya. However, Al-Ahram asserts that the virus has not spread to poultry farms, domestic bird coops or markets. Authorities, including the Ministry of Agriculture’s veterinary health department and the UN’s Food and Agriculture Organization, are reported to be coordinating their efforts to ensure that cases of H5N8 infections are documented and contained.

In previous years, outbreaks of avian influenza strains, particularly the highly pathogenic and life-threatening H5N1 strain of the virus, have resulted in the mass culling of birds, million pounds worth of losses to Egypt’s poultry industry and the hospitalization and death of a number of people. The H7N9 and H9N29 strains were reported to have affected the Egypt’s human population in 2015.

First detected in Egypt in 2006, the H5N1 bird flu virus quickly spread to poultry farmers and those handling live or dead birds, resulting in the hospitalization of over 300 individuals as well the death of more than 120 others.

Dozens of people died in 2014 and 2015 in Egypt due to complications from contracting the H5N1 strain, with a particularly high rate of infection among women and children. However, reported incidence of the H5N1 strain among humans in Egypt declined in 2016.