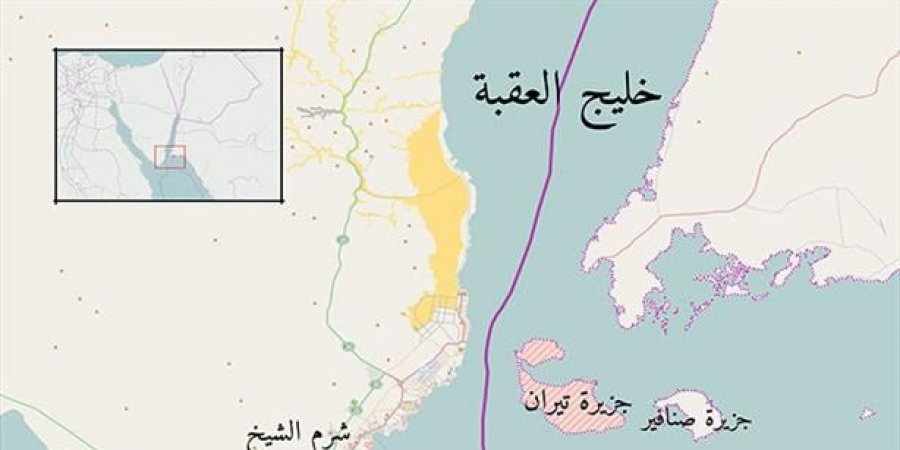 A group of lawyers appealed against a decision by the Cabinet to submit the deal facilitating the sovereign transfer of Sanafir and Tiran islands to Saudi Arabia to Parliament for approval, according to the complaint filed by the lawyers sent to head of the High Administrative Court and obtained by Mada Masr on Saturday. This comes on the same day as a ruling from the Urgent Affairs Court rejecting an appeal from lawyers opposing the transfer deal.

According to the complaint, submitted by lawyers Khaled Ali, Malek Adly and others, the government’s decision violates the Constitution, given that it ignores a previous court ruling in June issued by the Administrative Court invalidating the agreement. The complaint also argues that the decision to send the agreement to Parliament is not part of the Cabinet’s powers, as according to the Constitution, it should be sent through the President.

The Cabinet’s decision comes weeks before the Supreme Administrative Court is expected to issue a final ruling on the government’s appeal of the June sentence that annulled the deal originally struck in April.

Lawyer Malek Adly told Mada Masr on Thursday that the government’s move is a criminal violation. “The government currently faces a criminal charge. If Parliament passes the deal, it will also face a criminal probe,” Adly tells Mada Masr.

“There are several reasons for this. First, there is an enforceable sentence that annuls the deal. There is no reason why that has not been implemented. According to Article 123 of the Penal Code, any public employee obstructing the implementation of a judicial verdict will be expelled from office and imprisoned. Additionally, the article stipulates that the state representative in international agreements should be the president rather than the government.”

Since an appeal was filed before the State Council concerning the controversial land transfer agreement, the government and lawyers opposing the deal entered a judicial tug of war.

Another appeal was submitted in August before the Supreme Constitutional Court claiming that the deal is a sovereign decision over which the administrative judiciary has jurisdiction.

The decision to transfer the islands to Saudi Arabia in April led to the largest protests since President Abdel Fattah al-Sisi took power in June 2014. Dozens of protesters and rights lawyers were arrested and sentenced to heavy jail terms, but they have since all been released.