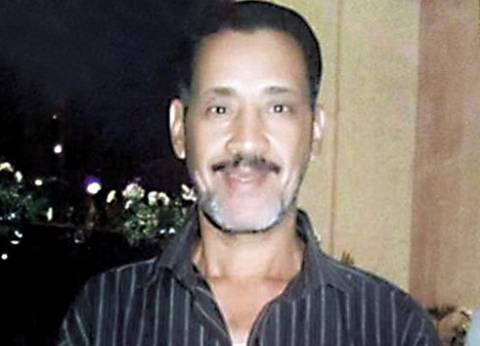 Makeen’s lawyer, Ali al-Halawany, told Mada Masr the extent of the involvement of each of the defendants is still to be determined.

Makeen was found dead in a hospital in mid-November in the east Cairo district of Ameereya, with signs of severe torture on his body, according to his family. The forensic report stated that he died as a result of one or more people standing on his back, leading to a nervous disruption in the medulla and subsequent clotting in the lungs. Bruises were also found on his body.

The defendants denied the charges during interrogations, asserting they arrested Makeen and two others after a police chase, and subsequently found 2,000 Tramadol pills in their possession.

These statements align with the official narrative from the Interior Ministry. Tarek Atteya, spokesperson at the ministry, claimed Makeen died because of a sharp drop in blood pressure, after he and two others were arrested in possession of a large number of pills.

Makeen’s son Malak told Mada Masr in a previous interview that his father was arrested with two of his friends after a verbal altercation with Magdy. The other men with Makeen told his family they were held separately from him in the police station, but could hear his screams, which eventually stopped. This is when they were approached by Magdy and urged to confess to possession of the pills to secure their release, which they refused.

Both men said they were beaten and that Makeen was tortured to death in their witness accounts, lawyer Halawany said, adding that this was supported by a medical report. Examination of the surveillance tapes also revealed that one of the low-ranking police personnel beat one of the detainees. He was charged and later released on LE1,000 bail.