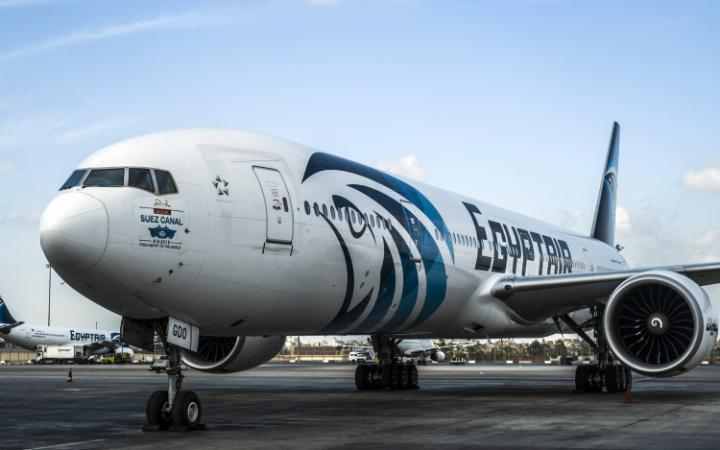 Egypt investigators confirmed on Thursday that trace amounts of explosives were found on the remains of victims of the EgyptAir flight MS804 that crashed into the Mediterranean Sea while en route from Paris to Cairo, according to a statement published by the Civil Aviation Ministry.

With the implication of intentional sabotage that has followed from the announcement, the Civil Aviation Ministry stated that the case has been submitted to the public prosecutor for further investigation.

French Foreign Minister Jean-Marc Ayrault responded to the Egyptian ministry’s announcement in a press release on Thursday, stating that he hopes it is a move toward repatriating the remains of French nationals killed on the flight.

Paris newspaper Le Figaro reported in September that French investigators discovered trace levels of TNT on the plane’s debris but were prevented from further examining it. Egyptian officials denied at the time obstructing French inquiries. Egyptian investigators reportedly requested that French police sign a report acknowledging the presence of explosives and therefore proving the plane had crashed as a result of terrorism, shifting liability to security at the Paris airport. However, the French police refused to sign the documents without further access to evidence.

The attempt to attribute fault in the crash to security at Charles de Gaulle Airport has been a prominent part of the pro-state media’s discourse on the event. Immediately following the attack, the host of the television show “Al-Qahera al-Youm” (Cairo Today) Amr Adib traveled to Paris to report on security measures at the airplane’s point of departure, saying if the crash of flight MS804 turned out to be a result of terrorism, it would make France’s position more difficult.

The Airbus A320 crashed in the early hours of May 19 upon entering Egyptian airspace. The flight departed from Paris Charles de Gaulle Airport just after 11.00 pm the night before, carrying 56 passengers and 10 crewmembers.

Search and rescue teams recovered the plane’s debris in the Mediterranean Sea and transported the wreckage to a criminal investigations lab in Cairo.

In June, the flight data and cockpit voice recorders were recovered, but both had suffered severe water damage. The Egyptian investigative team sent the block boxes to France for repair and data recovery, with the Paris prosecutor opening an involuntary manslaughter probe at the same time, a charge which does not carry an import of criminal intent.

Once repaired, one of the black boxes revealed that smoke alarms sounded in flight MS804’s bathrooms and avionics area below the cockpit immediately before it crashed.

In November, the Egyptian government officially declared all passengers dead, which stoked hope that families would be able to retrieve the victims’ remains. Gérard Larcher, the head of the French Senate, stated at the time that French government is coordinating with Egyptian authorities to ensure repatriation.