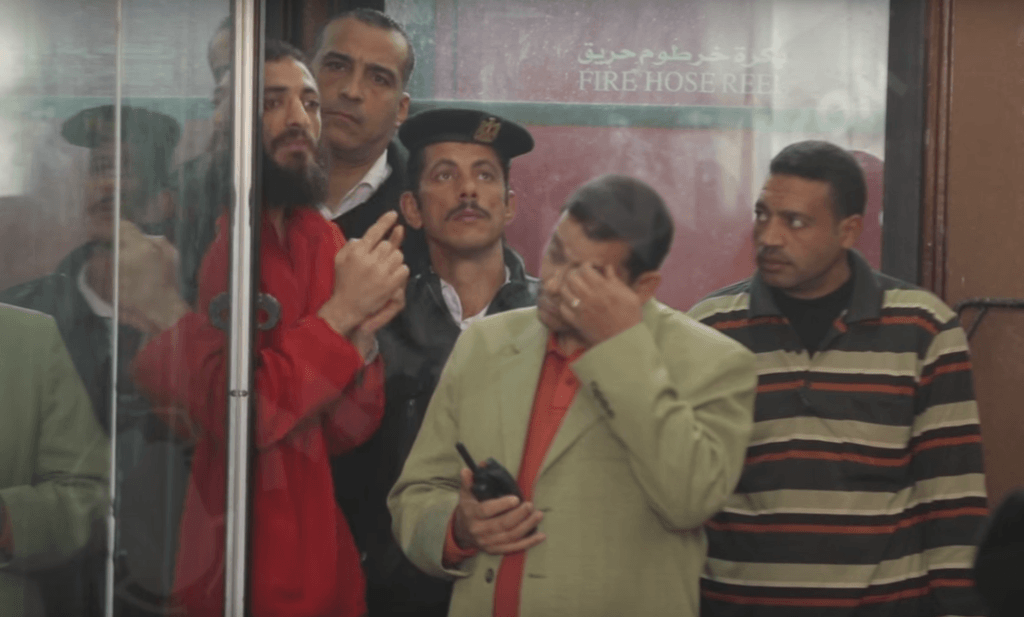 The Interior Ministry’s Prisons Authority announced that it carried out the death sentence issued against 40-year-old Adel Mohamed Ibrahim, commonly known as Adel ‘Habara,’ on Thursday morning. He was convicted of an attack on security forces in 2013.

President Abdel Fattah al-Sisi approved the judicial order for his hanging after the Court of Cassation upheld the final death sentence last week.

Following Habara’s execution and lengthy prison sentences issued against his co-defendants, local media outlets are reporting that security forces have been placed on high alert in Rafah and across the North Sinai Governorate.

The Court of Cassation upheld the death sentence issued against Habara on Saturday, alongside life sentences against 15 other defendants in the ‘Second Rafah Massacre’ case, after it found them guilty of killing 25 Central Security Forces troops in the northeastern border town of Rafah, Sinai, in August 2013.

Habara also faced a second death sentence, upheld by the same court on Monday, after he was found guilty of killing a policeman in the town of Abu Kabir, in the Nile Delta Governorate of Sharqiya.

He was also sentenced to hang in September 2015 before the Zagazig Criminal Court in Sharqiya, accused of communicating and coordinating with elements from the Islamic State.

He was arrested for his involvement in the ‘Second Rafah Massacre’ in September 2013, and the privately owned Al-Masry Al-Youm newspaper reported that he was apprehended in Arish before he could blow himself up in the attack targeting security forces stationed there.

Habara’s defense lawyers argued that their client was in no way involved in these militant activities, nor was he in the Rafah area at the time. However, the court ruled in favor of witness testimonies called forth by the prosecution during the trial. The witnesses indicated that Habara and his co-defendants were seen “waiting by the side of the Rafah-Arish Highway to ambush their victims.”

Mainstream media and the families of victims of militant operations supported the death sentences issued against Habara. Calls for his execution grew louder following the bombing of the Church of St. Peter and St. Paul church on Sunday, which killed 24 churchgoers and injured dozens of others — including children — some of whom are still in critical condition.

This is the third time a civilian accused of committing an act of terrorism has been hanged since the 2013 military-led ouster of former President Mohamed Morsi.

The first was issued against Mahmoud Hassan Ramadan, a supporter of the outlawed Muslim Brotherhood group who was convicted of throwing opponents of the organization from a rooftop in the Sidi Gaber neighborhood of ​​Alexandria on July 5, 2013. The second execution saw seven defendants in the ‘Arab Sharkas’ case hanged after a military court found them guilty of belonging to a terrorist cell and carrying out attacks on security forces.

Topics
Related
attacks on churches
Dozens killed, injured in explosion near Cairo’s main Coptic cathedral
At least 25 people died in an explosion on Sunday morning near Cairo’s main Coptic cathedral in Abbasseya.
death penalty
Egyptian group issues call for 5-year moratorium on World Day Against the Death Penalty
Mohamed Hamama | Independent Egyptian group calls for five-year moratorium on capital punishment.
death penalty
Breaking down the death penalty
Pesha Magid | In the span of just one year, more than 1,000 people were sentenced to death in Egypt. From the Minya