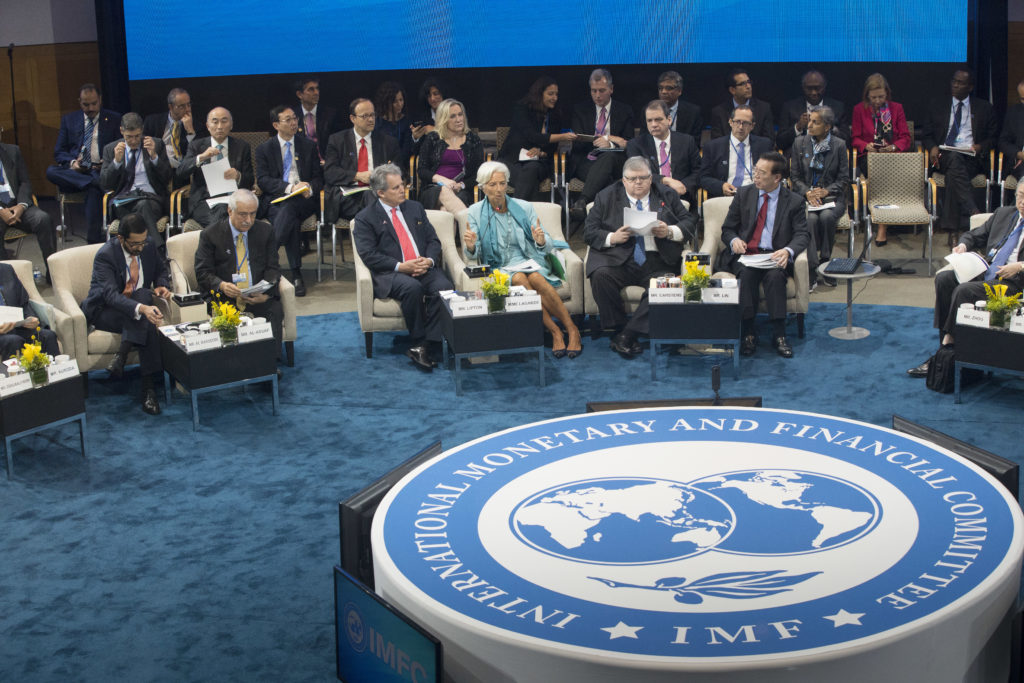 The IMF has failed to meet its timeframe for publishing its staff report on Egypt’s economy, and other documents relevant to the loan, according to the Egyptian Initiative for Personal Rights (EIPR).

Although the IMF’s transparency guidelines stipulate that staff reports are included in “prompt publications,” they may be delayed upon request from the member country for modifications. The publication of country documents, including the letter of intent and Memorandum of Economic and Financial Policies, is considered “voluntary but presumed” meaning that the decision is subject to the consent of the member country but encouraged by the IMF.

The IMF’s guidelines stipulate that all documents relevant to a fund facility should be published 14 to 28 days after a loan is approved. Given that the loan was approved on November 11, the documents were expected to be published by December 10.

“For the IMF, the principle is to publish,” Salma Hussein, researcher at the economic and social justice unit at EIPR told Mada Masr. “If the documents were not published this means the government either does not want to publish or disagrees with the details.”

Spokespeople at the Finance Ministry and Cabinet could not immediately be reached for comment.

Deputy finance minister for fiscal policies Ahmed Kouchouk told Mada Masr that the documents “should be published very soon.” He did not specify whether Egypt had requested modifications to the staff report.

On December 8, the IMF Media Relations division told Mada Masr in an email that in regards to Egypt’s program documents, they “expect that the staff report and other program documents will be published within the next few days.”

EIPR’s paper suggests that if these documents are not published prior to a parliamentary discussion, there are grounds to consider the loan as odious debt, meaning that the debt could be dropped.

“The concept of odious debt allows the people of debtor countries to drop the debt, if the loan was unconstitutional or not spent for public benefit,” Hussein explained.

The IMF executive board gave the final approval for a three-year US$12 billion loan to Egypt during a meeting on November 11. Egypt received the first installment, worth $2.75 billion, in November, pumping up foreign reserves to $23.1 billion in that month.

The approval of the loan came three months after Egypt and the IMF reached a staff-level agreement regarding the loan, following which the government implemented a series of economic reforms to meet the fund’s conditions. These included the devaluation of the local currency, the lifting of fuel subsidies and aggregating $6 billion in bilateral loans.

Egypt’s economic program, which will allow it to receive loan disbursements, “will shape our economic policy for the next three years,” said Hussein. The public need to know what the policies are, how they will impact growth, inflation and unemployment and whether there are countermeasures to cushion their impact, she added.

Withholding the country’s program documents is rare for the IMF, which published documents of 93 percent of all approved loans in 2015, the EIPR paper reported citing the IMF transparency factsheet.

“If a country paper or press release has not been published within 28 days of the Board date, the Fund shall immediately issue a short factual statement confirming that the Board consideration took place on a certain date, and indicating the authorities’ publication intentions,” reads the IMF transparency guidelines.

This has yet to be published, however. “The publication intent is just a promise,” Hussein commented. “They do not even want to publish a written promise.”