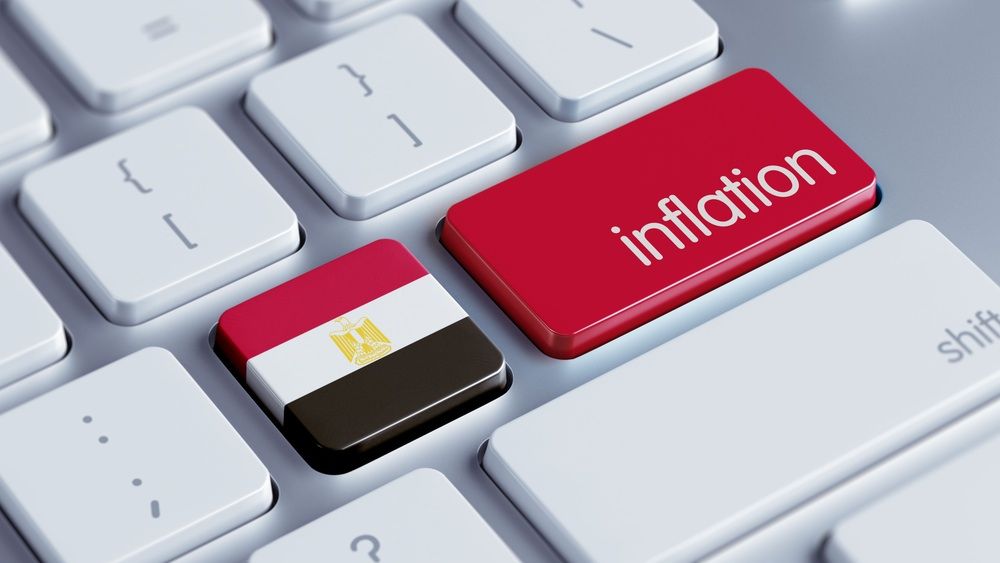 Annual inflation has reached its highest point in eight years, increasing to 20.2 percent in comparison to the figures posted in November 2015.

Monthly inflation has also produced a noticeable spike, increasing to 5 percent, according to data published by the Central Agency for Public Mobilization and Statistics on Thursday.

November’s annual core inflation rate – which represents long-term price trends, excluding volatile items – surged to 20.73 percent, up from 15.72 percent in October, according to the Central Bank of Egypt.

The independent London consultancy firm Capital Economics has recently published a research note attributing the surge in inflation to the Egyptian government’s decision to reduce subsidies and liberalize the currency exchange rate, which has caused a 100 percent depreciation in the Egyptian pound’s value against the US dollar

Inflation increased more sharply in Egypt’s rural areas than it did in urban centers, with the monthly rate standing at 4.8 percent and 5.2 percent respectively.

Capital Economics stated the economic conditions portend additional increases in the inflation rate in the coming months, highlight the weakness of the Egyptian pound’s value on the international exchange market, cuts to subsidies and the introduction of new tariffs on several imported goods.

The Central Bank of Egypt floated the exchange rate of its national currency on November 3, following months of crisis affecting the foreign currency exchange market. On the same day, the Cabinet cut subsidies for petroleum products, prompting a 30.5-46 percent increase in the price of petroleum products. Both decision were issued within the framework a three-year, US$12-billion agreement between the International Monetary Fund’s (IMF) and the Egyptian government, which was officially approved by the IMF one week later.

Capital Economics’ research suggests that the rise in inflation may deplete family incomes. “This is one reason why we expect the Egyptian economy to slow sharply next year and record a GDP growth of just 1.0 percent. This is well below the consensus forecast of more than 3 percent,” the report asserted.

According to CAPMAS’s latest figures, the annual rate of inflation for food and beverage prices rose to 22.5 percent, with the monthly rate increasing to 5.1 percent.