The oldest Arabic cookbook, Ketab al-Tabikh (The Book of Cooking), which dates to the 9th century, includes a dish called asfanakheya: spinach, chickpeas and rice stew with meatballs.

The book, written by Ibrahim Ben Mahdy (the younger brother of Haroun al-Rashid, the fifth Abbasid caliph) from Baghdad, provides a solid grounding for understanding what new plants and foods were being incorporated into local cuisines.

Egypt was at the center of all spice and silk routes and received its fair share of new food items. Spinach became a popular vegetable in the Arab Mediterranean, including Egypt, and arrived in Spain by the latter part of the 12th century.

The first cultivation of spinach (spinacia oleracea) is thought to have taken place to the east and west of Iran and neighboring countries where wild spinach grows. By the 6th century AD, spinach had probably reached Baghdad with a surge in the activities of spice traders transporting spices and many other commodities, such as seeds and fruits as well as fabrics. We know that spinach reached Sicily by the end of the 9th century and was brought in by Arabs.

In the ingredients below, a bunch refers to the bunches sold at markets and amounts to about half of a kilogram. 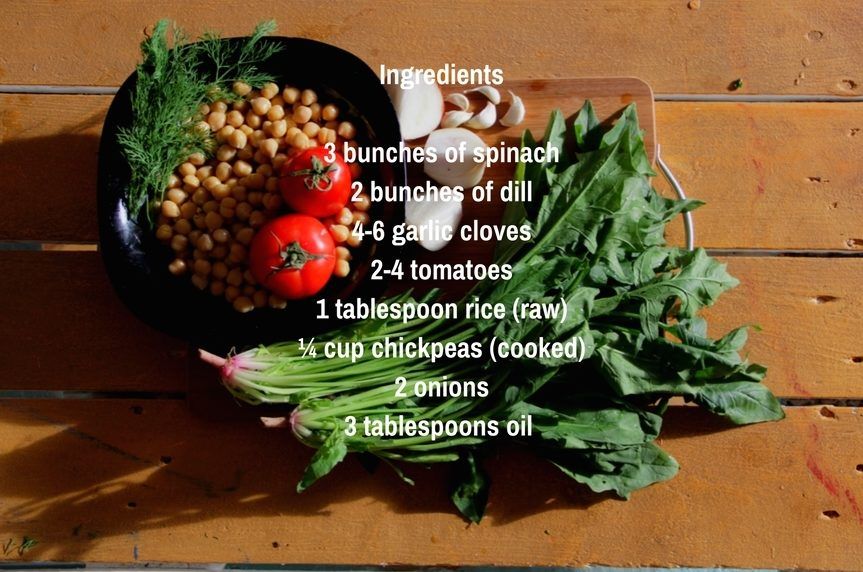 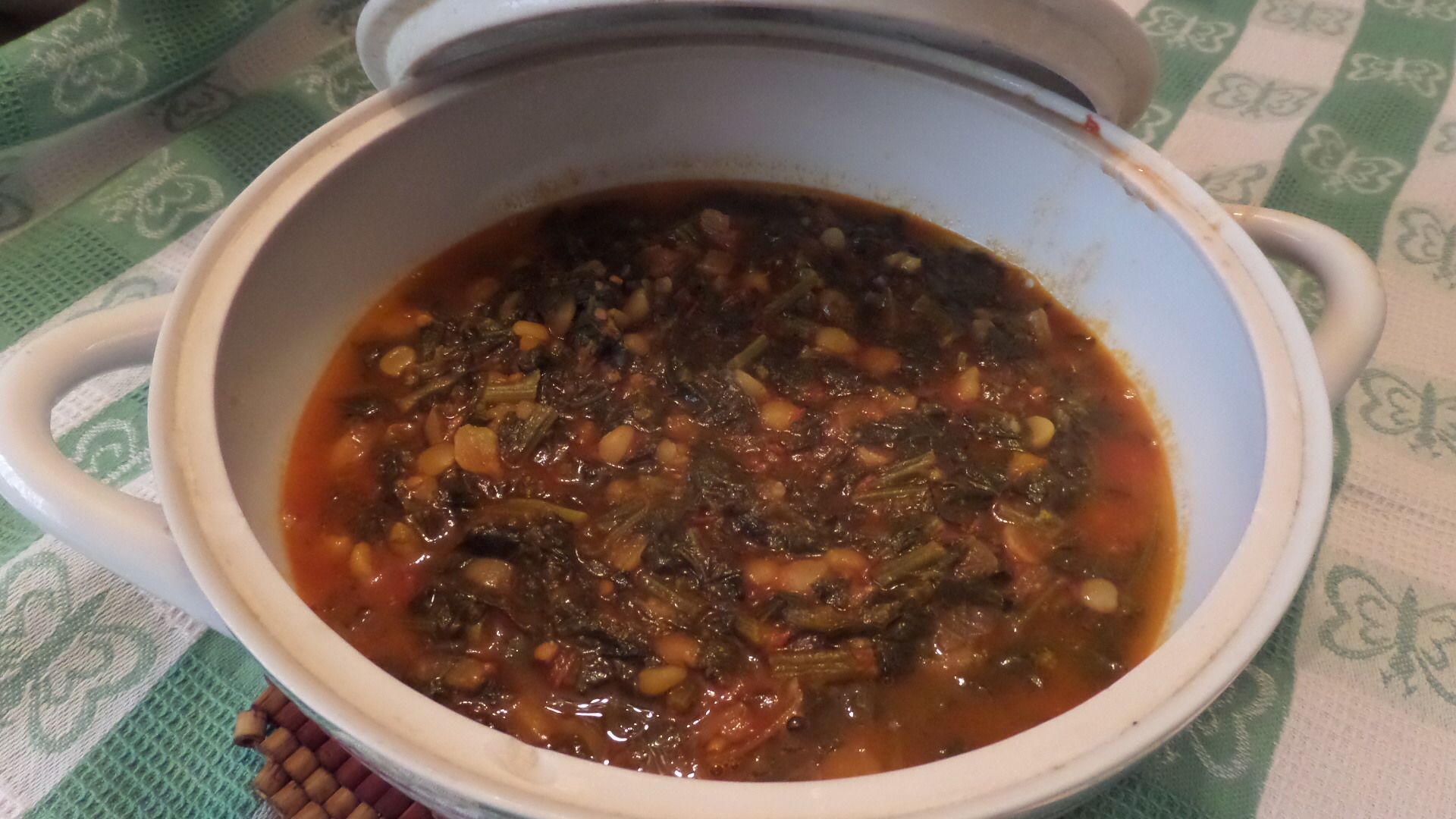 Hala Barakat is a trained botanist. Her interest in cooking combines her passion for vegetarian food with her knowledge of food heritage in Egypt but also in relation to other countries and regions. Hala established Rohana Green, a small-scale vegetarian catering and baking project, to serve her yoga students and friends. 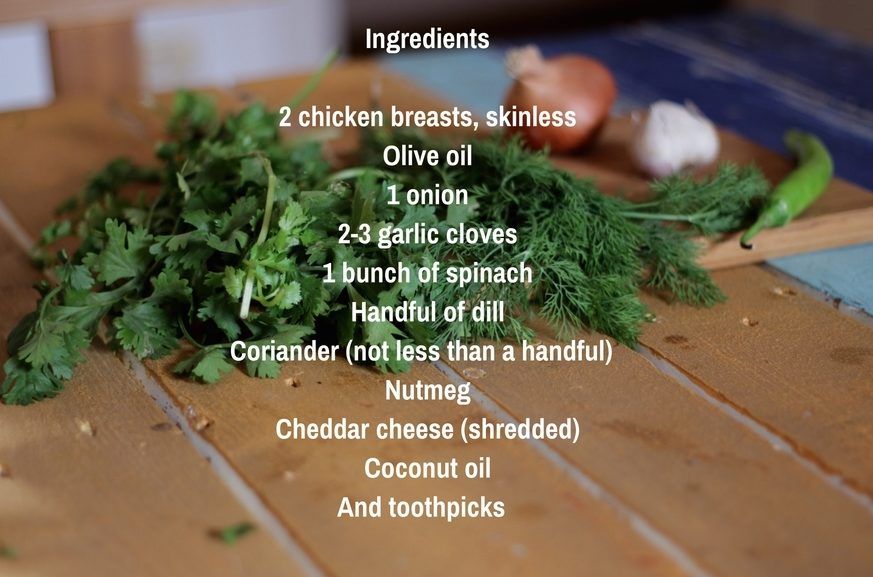 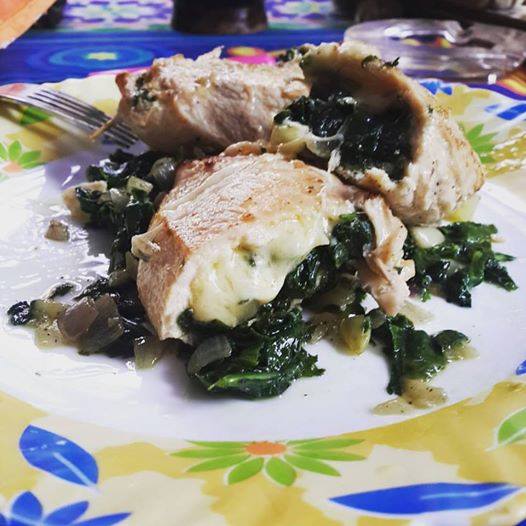 Sally Sami is a home cook with a passion for exploring how to cook locally used ingredients in unconventional ways for Egyptians. Her recipes have a healthy twist, particularly in her use of oils and grains. Sally runs Mingle Catering.

Spinach, cauliflower puree with eggplant and a glazed chicken breast 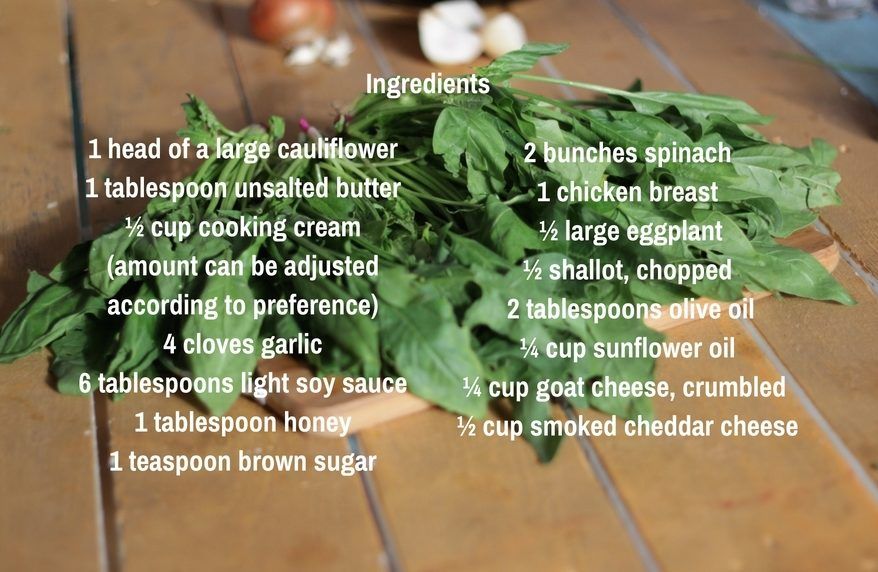 As the chicken is cooking, prepare the cauliflower and spinach. 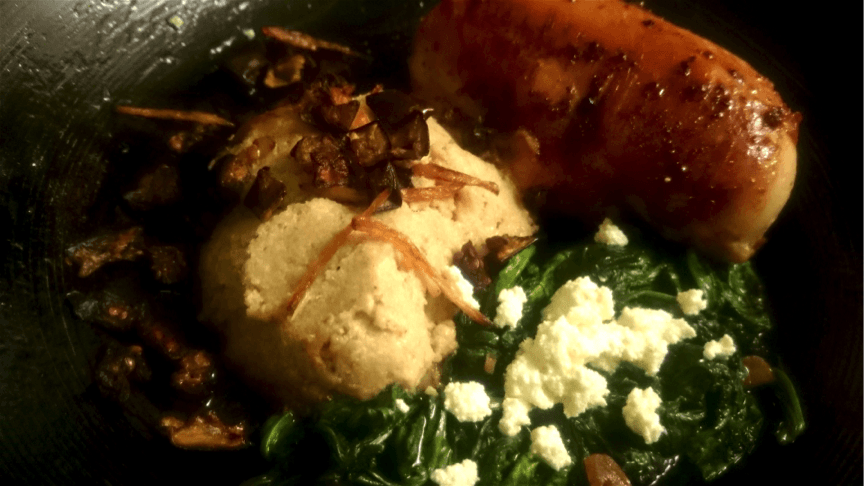 Zeina Aly is interested in food culture and acquiring techniques tied both to heritage and innovation. Her kitchen is too small to motivate her to cook for herself properly so is often in search of hungry people to feed. Zeina has a special love for Asian food.

Information on history of spinach contributed by Hala Barakat.

Topics
Related
Slow Food
Farm to fork: Slow Food in downtown — new communities, economies and supply lines
Nadia El-Dasher | Alternative economies and new communities form around the Slow Downtown: Farm to Fork Menu & Market
restaurant reviews
Some of Cairo’s restaurants in a handy map
Some of Cairo's restaurants on a useful map.
food production
The different worlds of kahk
Traveling through time and space, Kahk recipes have mutated in method and form.
Eid al-Adha
Mada family recipes: 3 sentimental dishes for Eid weekend
Countless recipes abound these days, so we chose three we found to be unique and rooted in family memories.