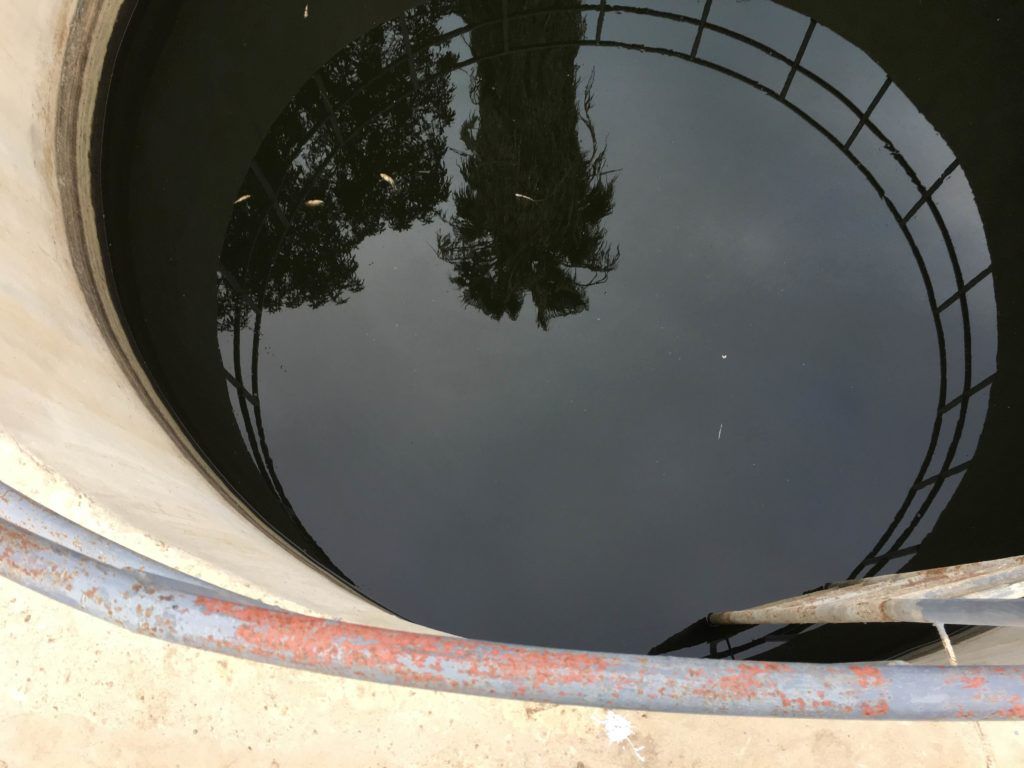 Egypt’s ongoing foreign exchange crisis could worsen despite the flotation of the currency earlier this month because the government is failing to tackle the actual causes of the problem, according to a report published Wednesday by the Egyptian Initiative for Personal Rights.

The Cairo-based human rights organization and think tank claims in its report, “Three government myths on floating the Egyptian pound,” that a failure to limit outflows of foreign currency created the crisis rather than the consequences of the 2011 revolution.

Egypt’s sources of foreign currency soared after the revolution due to higher remittances, higher exports and a surge in foreign aid and loans, the report shows, arguing that the shortage was caused capital outflows, transfers of earnings and illicit financial outflows.

Because the pound’s flotation does not tackle hard currency outflows, it will therefore not stabilize the monetary system, the report says.

Instead, the report advised imposing high taxes on hot money — capital that is frequently transferred between financial institutions to maximize interest or capital gain — as well as implementing controls on investment outflows by raising costs and negotiating with investors, imposing taxes on companies with branches in tax havens, joining the global database that tracks movement of moneys, and training customs officers to acknowledge manipulated trade documents used in illicit financial outflows.

To demonstrate its points, the report looks at two periods: the three years following the 2011 uprising and, starting in 2013/14, the three years when the dollar crisis escalated.

These figures indicate that the drop in tourism and Suez Canal revenues in the three years following the uprising was equivalent to $0.9 billion, which is dramatically less than the $15.4 billion rise in revenues from remittances, external debt, exports and FDI inflow.

The rise of the dollar black market and drastic fall in foreign currency reserves can thus only be explained by capital outflow, earnings transfers and illicit financial outflows, the report says.

Indeed, in the three years following the uprising — the fiscal years 2010/11 to 2012/13 — foreign direct investment outflows and earnings transfers exceeded $42 billion, while only $14.5 billion of inflows was achieved. Citing the Illicit Financial Flows Report for 2015, the EIPR shows that $16 billion of illicit financial outflows from Egypt occurred from 2010 to 2013. Citing a media report, it shows that a further LE4.6 billion was transferred to London through global depositary receipts and $1.6 billion left the country after the government approved Orascom Construction Industries’ exit from the market. The EIPR report also says people took money abroad in suitcases, through the airport, after the uprising.

This shows that dollar outflows exceeded inflows by $800 million, but EIPR claim that although this reflected a shortage of dollars, it was not enough to justify the excessive pressure on the pound in the last three years.

The report says the pressure came from the ongoing outflow of dollars. It showed that return on investment fell to $4.8 billion in 2015/16 from $7.5 billion in 2013/14, indicating a lack of reinvestment in the country, while external debt service showed a rise of $17.6 billion (of which $12 billion was incurred by the Central Bank alone) from $5 billion in that period.

The EIPR report also points out that historical experience of inflation and stagflation (simultaneous high inflation and economic stagnation) shows that that floating the pound will not lead directly to stability.

Post-flotation instability could continue for to up to two years, says the report. Egypt will hardly see any new dollar inflows remain in the country as they will be used either to meet import needs or repay the piling external debt, mainly the short and medium-term loans taken by the Central Bank. Meanwhile, the rising value of the dollar compared to most global currencies indicates that it will continue to rise compared to the Egyptian pound, EIPR said.

A contrasting view came from London-based research company Capital Economics, which argues in a Tuesday press release that floating the pound and the consequent drop in its value would have a positive impact on exports, investments and tourism, thus boosting Egypt’s dollar resources. This should eventually support a period of stronger economic growth, it says.

Capital Economics says Egypt’s trade competitiveness would be boosted by the pound’s lower value, especially as the country exports manufactured goods that would now be more attractive to foreign consumers. Tourism would also become cheaper to tourists, benefiting Egypt’s dollar sources as the sector is equivalent to 15 percent of Egypt’s total export revenues, it says, adding that this is dependent on the security situation improving.

It also expects foreign investors to be attracted back to the country now that Egyptian assets are cheaper due to lower exchange rates.

Topics
Related
inflation
A closer look at price hikes
Waad Ahmed | Egyptians are feeling the pinch, from transport fares to the cost of basic commodities.
devaluation
3 prevalent ways to determine an exchange rate
Mostafa Mohie | Countries worldwide have dealt differently with determining the value of their local currencies.
devaluation
A look at the last time Egypt floated the pound in 2003
Beesan Kassab | As the Central Bank announces the floating of the pound, we look back at the last time it happened.
devaluation
Your guide to understanding the pound devaluation
Mohamed Hamama | What is the interbank? How will the price of the pound be determined?