Festbeat: Waiting to be wowed on day 6 of Panorama
By
Rowan El Shimi 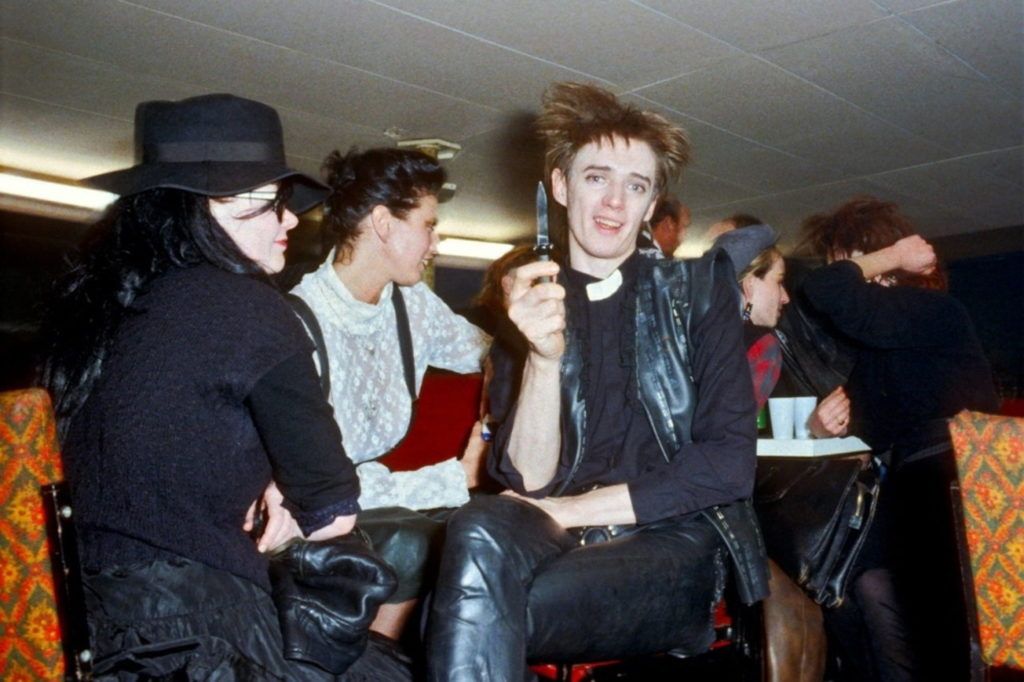 Every year at the Panorama of the European Film there’s a moment where I walk out of a film in awe. I can’t find anything wrong with it, I’m still in it, and I walk around telling everyone they have to see it.

Last year this happened with Sebastian Schipper’s one-shot spectacle Victoria and Asif Kapadia’s music documentary Amy. The year before it was Chloe Ruthven’s sensitive take on white foreigners in Palestine, The Do Gooders, and Paolo Virzi’s Human Capital, which opened Panorama that year.

Unfortunately this hasn’t happened for me so far at this year’s Panorama. I’ve seen four films and while most were enjoyable, I haven’t been wowed — unlike my colleagues. But the Panorama is only halfway through, and I’m still looking forward to several films.

It’s important to note that it is increasingly difficult for the Panorama’s team to bring big titles that have toured international festivals and won several awards. Among the various challenges, there’s timing. The Panorama takes place in the same time frame as bigger competition festivals such as Doha, Carthage and Cairo — and distributors give regional premiers to those.

Malak Makar, Panorama’s coordinator, tells me that the team does see positives in this challenge. “When the titles aren’t as big it means the filmmakers are more accessible, so we have the opportunity to bring them to Cairo with their films,” she explains. “We have over 20 guests this year, which is more than previous years.” She also points out that the Panorama’s main criteria has always been films’ quality rather than their international success.

This approach seems to be working: In all the films I’ve been to, the screening halls have been full — even in the morning. And this year, Panorama’s young team seem to be doing a good job with audience management. Viewers have been lining up politely, are directed into the screenings swiftly, and the films have generally started on time or with only slight delays when over-subscribed.

Now I’ll quickly take you through the films I’ve seen so far.

I was quite excited to see the film, about a one-night stand against the backdrop of a debilitating volcanic ash cloud, which is why I added it to my recommendations on Mada. Unfortunately I learnt the hard way why one shouldn’t recommend films one hasn’t seen. 2 Nights till Morning got a full house on Thursday night at Odeon’s big 400-seater screen, with Mikko Kuparinen present for a Q&A afterward. It started off quirky, but as it progressed I found it full of clichés, two-dimensional characters and almost irritating dialogue. If you want to go and make up your own mind though, its last screening is at 1 pm, November 9 at Zawya.

This film was also on my recommended list, and thankfully I was not disappointed by it. A fiction by British filmmaker Chanya Button, it’s set around a road trip that Dan, who dies from pancreatic cancer at the start of the film, asks his two best friends to make to scatter his ashes all over the UK. I found Burn Burn Burn funny and tragic. It’s worth seeing if you’re in the mood for a light, heartwarming film about friendship. Its last screening is at 9.30 pm on November 10 at Zawya.

Gianfranco Rossi’s Fire at Sea takes place on the Italian island of Lampedusa, where locals lead lives centered around fishing and which, since the early 2000s, has become a landing point for Africans (and more recently Syrians) crossing the sea from Libya. The documentary alternates between the quiet lives of the locals and the hazardous arrival of the migrants. What makes Fire at Sea so strong is how little Rossi is present in the film. There is no narration, no overlaying music, just the image and the sound, both of which are powerful. I felt there could have been more stories, or a consistent narrative, from the migrants, as there was for the locals. But I expect this was a decision by Rossi to keep the film’s flow mirroring the reality of this island — a home to some, a gateway to others. Fire at Sea is not playing again during the Panorama.

B-Movie: Lust & Sound in West-Berlin 1979-1989 was fun, but about half an hour longer than it needed to be. A mixture of documentary footage and re-enactment, it’s fast-paced and intense, showing us the wild alternative music scene in West Berlin during the 1980s from punk though electronic to the start of the Love Parade. B-Movie is not playing again during the Panorama.

The Panorama has canceled its Friday Cairo programing.  They will be shown on Saturday November 12 instead, with the festival itself now extending to Sunday November 13.

Topics
Related
cinema
FestBeat: Panorama delivers tough questions on patriarchy and togetherness on day 4
Jenifer Evans | We saw two movies yesterday at Panorama. Freak Orlando, a rarely screened 1981 experimental fantasy film
cinema
Tamer El Said and the role of the Cairo International Film Festival
Rowan El Shimi | If it wants to compete as an international festival, the CIFF should aim to support Egypt's local film
cinema
FestBeat: 2 worthwhile films on Panorama day 2
Lara El Gibaly | In the first of our dispatches from this year's Panorama of the European Film, Lara El Gibaly gives her
cinema
Some categorized recommendations for the Panorama
We help you navigate the program with 30 film recommendations.