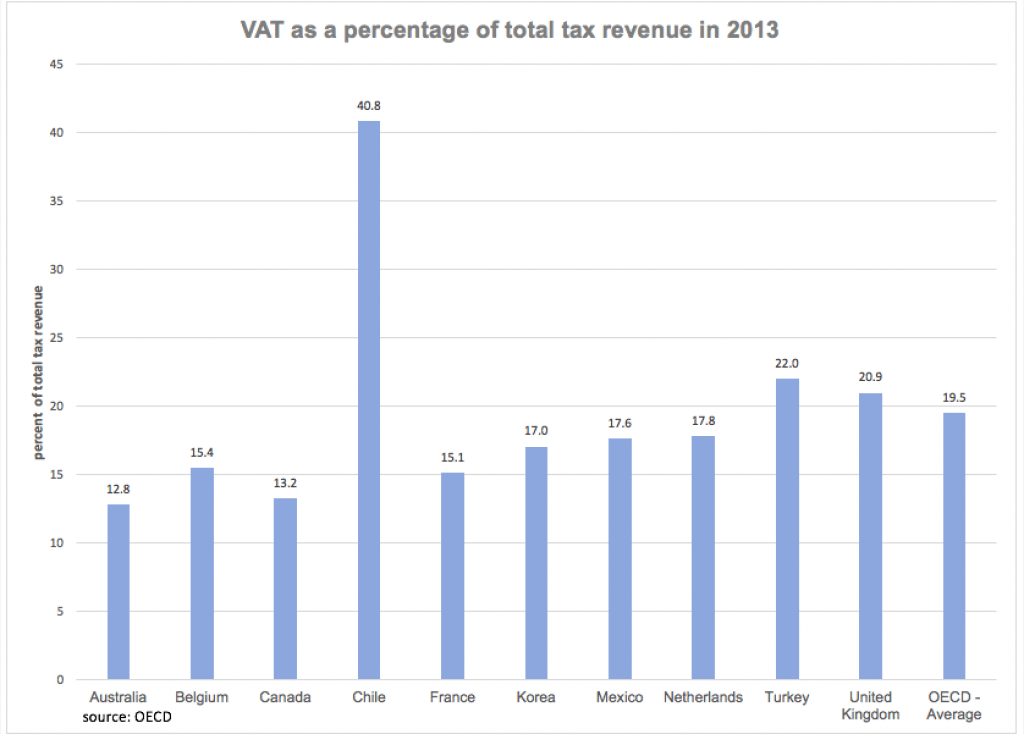 Egypt’s poorest citizens spend almost twice as much on value-added tax (VAT) as a percentage of their incomes as its richest, a report by the Egyptian Initiative for Personal Rights (EIPR) revealed on Monday.

Ten percent of the nation’s poorest citizens spend 6.4 percent of their incomes on value-added tax, while the richest 10 percent spend 3.34 percent, according to EIPR’s calculations.

The report bases its findings on global income figures in lieu of local official data.

In September, the government began implementing the long-delayed VAT to boost its fiscal resources, while acknowledging an estimated 1.3 percent hike in inflation as a result.

Egypt has been struggling with rising inflationary pressures, driven by the falling value of the pound and energy subsidy cuts, part of a fiscal reform plan that began in 2014.

The poor bear the brunt of VAT, as richer citizens generally save a third of their incomes, the report stated, adding that spending estimations do not account for the accumulation of wealth.

In an attempt to counter the impact on Egypt’s poor, the government listed items that are exempt from VAT, such as healthcare and education.

According to EIPR’s calculations, 67.8 percent of spending by the country’s wealthiest is exempt from VAT, while Egypt’s poorest citizens benefit from an exemption on 80.4 percent of their spending.

Egypt is experiencing a widening gap in income, where the share of the country’s wealth held by the richest was 73.3 percent in 2014, an increase from 61 percent in the early 2000s, according to the Credit Suisse 2014 Global Wealth report, cited by EIPR. Already struggling with stagnation, Egypt could see its growth levels slow further as a consequence of increasing VAT to 14 percent from a 10 percent sales tax.

In an economy dependent on consumption for growth, aggregate demand was estimated to drop 2 to 3 percent following the new VAT, an official told Mada Masr earlier this month.

AD
You Might Have Missed
If they steal Sheikh Jarrah
Carbon Colonies & A Green New Deal
Where do old lesbians go to die?
Mugamma revisited: Reimagining the building and the square
AD