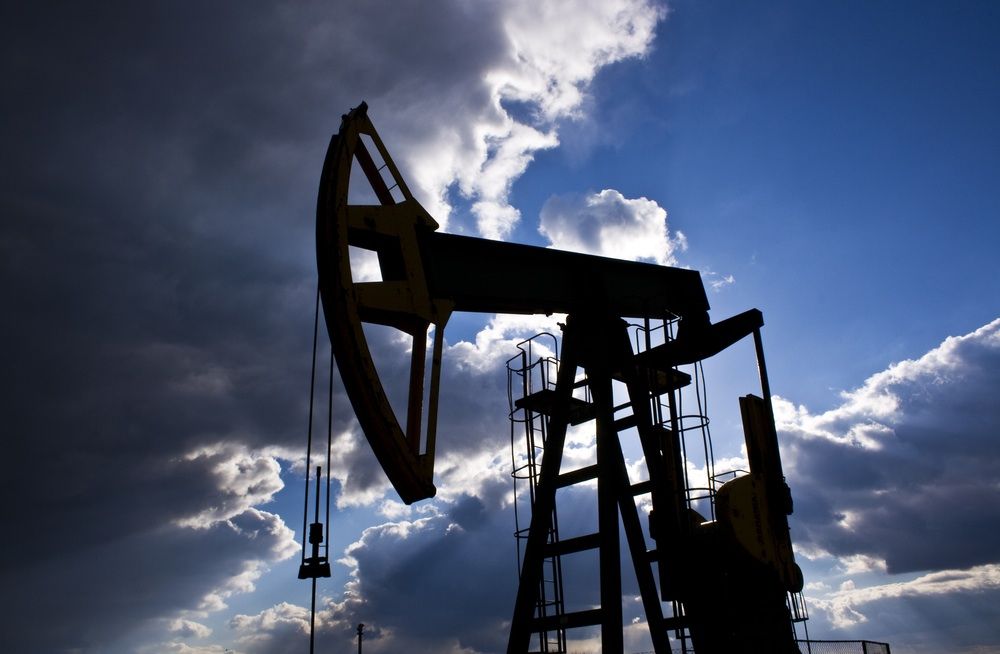 Abdel Aziz did not specify the source of these alternative oil imports.

On Monday, Abdel Aziz confirmed the news that October oil imports expected to be sent by the Saudi company Aramco to Egypt had not been shipped. He explained to Mada Masr, however, that this month’s halt “does not mean that the entire import agreement with Aramco will be canceled.”

The spokesperson indicated that Aramco did not offer any explanation as to why the shipment was not delivered. “It may be for technical or logistical reasons, which are normal in all economic agreements,” he said.

The current US$23 billion agreement between Aramco and the Egyptian government entails importing 700,000 tons of petroleum products monthly into Egypt for 5 years.

Two sources from within the Saudi company, who chose to remain anonymous, offered different explanations for the controversial decision. One source stated that the decision had been made for technical reasons, and that the agreement is still functioning normally. “The agreement is still working and is not subject to any changes. It is purely technical and is related to the latest OPEC meeting held at the end of September.”

The other source, however, suggested that halting October petroleum imports to Egypt is a “political decision.”

“We don’t know the background of the issue and we cannot determine the reason behind it specifically,” the source stated.

The agreement was signed during the visit of Saudi Arabia’s King Salman Bin Abdulaziz al-Saud to Egypt in April, as a deal was struck between the two countries to cede sovereign ownership of two Red Sea islands off of the coast of Egypt, Tiran and Sanafir, to Saudi Arabia.

During the past few months, a number of disagreements have begun to surface between the two countries, including issues around the Syrian crisis, especially following a United Nations vote on draft resolutions to reach a ceasefire in Aleppo.

Egypt voted on Saturday in a UN Security Council meeting in favor of a draft resolution by Russia concerning Syria, which was rejected by European and Gulf states. The resolution suggested the need to continue air force operations against extremist armed militias in Syria.

Egypt’s vote for the Russian resolution was criticized by Saudi Arabia and Qatar, Al Jazeera reported. The Saudi Arabian delegation stated that it was painful to see an Arab representative to the Security Council taking such a position.

Saudi Arabia supports several groups that directly oppose Syrian President Bashar al-Assad, while Russia strongly supports Assad’s regime. Egypt has taken more of a middle ground, neither directly supporting Assad nor his opposition, which it perceives as dangerously Islamist. In a sign of discomfort with Egyptian diplomacy, Saudi’s UN delegate added that “it is painful that Senegal and Malaysia’s positions are closer to the consensus of Arab countries than that of the [Egyptian delegation].”

A conference organized in August in Chechnya named “People of the Sunna,” attended by a large Egyptian delegation and headed by Al-Azhar’s Sheikh Ahmed al-Tayeb, represented another sign of a political split between Egypt and Saudi Arabia. In its final recommendation notes, the conference released a definition of the people belonging to the Sunni doctrine of Islam that excluded Salafis and Wahhabis, angering a number of influential political and religious leaders in Saudi Arabia.