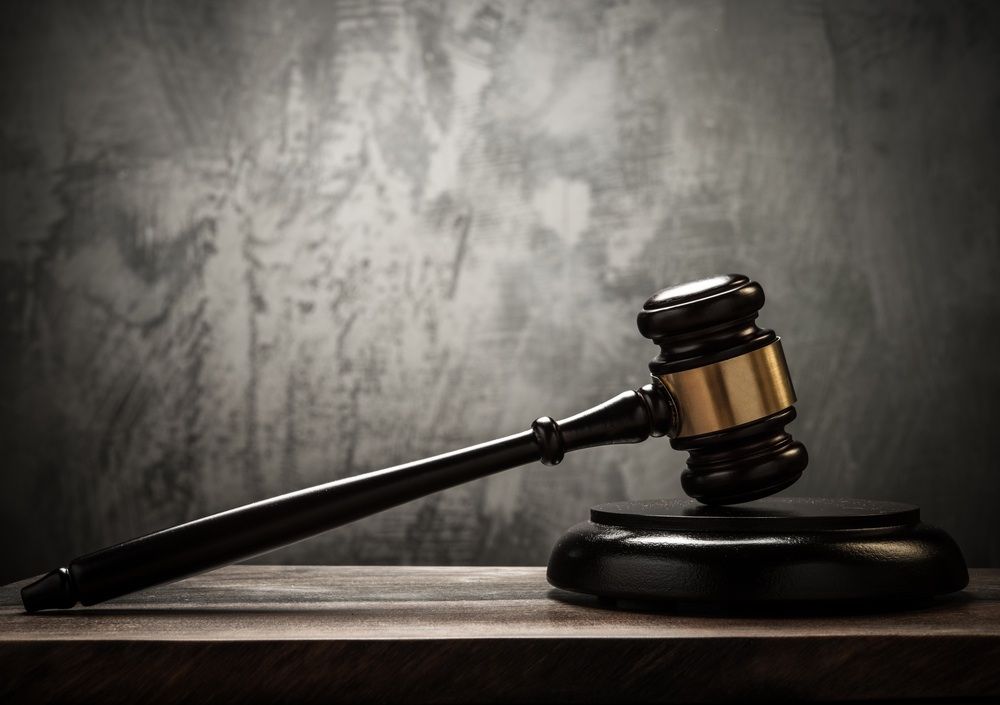 The Egyptian Initiative for Personal Rights (EIPR) released astatement calling for amendments to legal provisions on abortion, demanding that women be permitted legal access to safe abortions in cases where pregnancy constitutes a threat to the woman’s life or health or if the pregnancy is the result of rape.

The statement, published Wednesday, coincides with the Global Day of Action for Access to Safe and Legal Abortion, which falls on September 28 and was first declared by the Women’s Health Movement in 1990. The International Campaign for Women’s Right to Safe Abortion recently submitted a proposal to the UN Secretary General and various UN agencies to declare September 28 an official UN day for safe abortion.

As part of the day of action EIPR and the global alliance for Realizing Sexual and Reproductive Justice (RESURJ) are once again calling on Egypt’s Parliament to amend Article 262 of the Penal Code, which levies penalties on women who have illegal abortions.

Egypt’s abortion law was passed in the 1930s, when the country was still under colonial rule. As such it replicates French law at the time which was heavily influenced by the Catholic Church, and stipulates that women who undergo abortions may be subject to penalties including imprisonment. While abortion legislation has been amended numerous times in France since, the law in Egypt remains unchanged.

The statement notes that the single exception to the law is in the physicians’ code of ethics, which permits doctors to conduct an abortion when the mother’s life or health are in danger. However, the report asserts that this represents only a moral, not a legal duty.

The unaltered legislation along with prevailing social conservatism in Egypt gives physicians, who are often male, the power to impose their moral viewpoint on female patients’ reproductive choices.

According to Hady, while wealthy women have the financial means to undergo the procedure with expert doctors in high-end private clinics and sometimes even 5-star hotels, for poor women the experience is vastly different. A culture of coercion exists around the practice and poor women seeking an abortion are either condemned or harassed by medical practitioners who ask for sexual favors in return. This can lead to dangerous attempts at performing the procedure at home without medical supervision, all too often resulting in vulnerable women going to a public hospital when a ‘backyard abortion’ fails.

There was discussion about repealing the law for victims of rape in 2007, supported by figures from al-Azhar, but Hady told Mada Masr that objections from more conservative scholars prevented the discourse from materializing into a law.

EIPR’s statement emphasizes the importance of access to safe abortions for survivors of rape and incest and highlights that several Arab countries have liberalized their legislation to permit the procedure in such cases, or if the pregnancy poses a danger to the life or physical health of the mother. Tunisia allows abortion on numerous grounds, including preserving the woman’s mental health.

While she stressed that reforming abortion law in Egypt is crucial, Hady remains skeptical that any development will happen in the near future, citing a lack of political will and ongoing stigmatization of the issue because of religious conservatism.

“All women’s issues, not just reproductive rights, are not on the agenda — it’s not a high priority. Especially as the space for civil society organizations pushing these issues is disappearing,” she said.