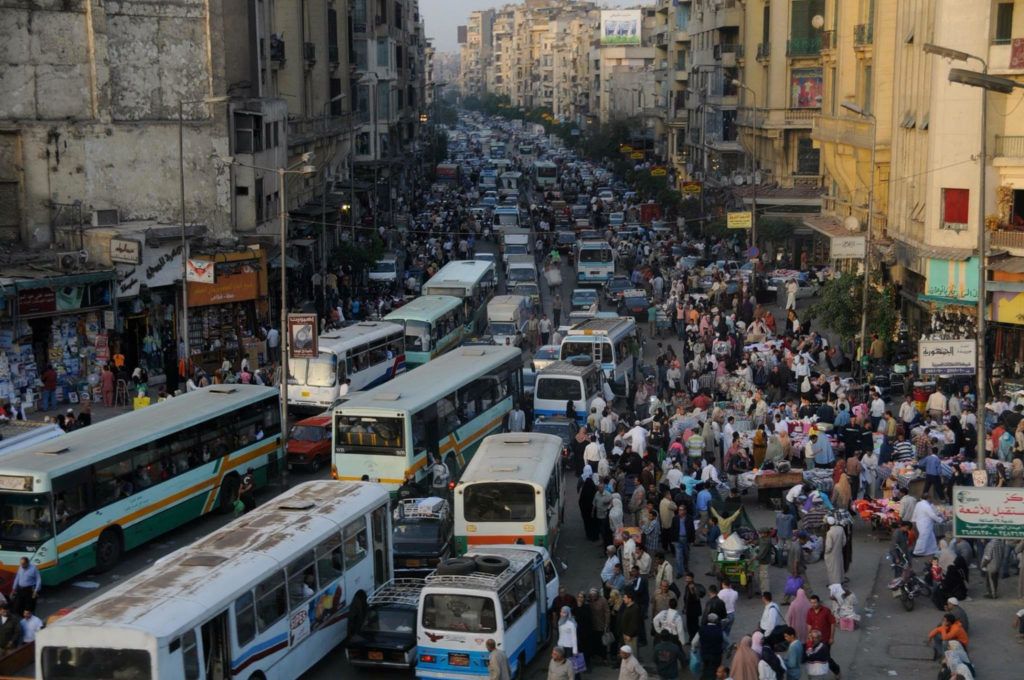 At least six labor leaders employed by the Transport Authority were arrested on early Saturday morning after calls were made for public transport workers to strike.

“Police arrested several labor leaders, who work in different garages in Imbaba and Mazalat, at around 6 am on Saturday,” an authority employee who asked to remain anonymous told Mada Masr, “which pushed the rest of the workers to continue to resume work operations as normal.”

Public transportation workers had made several demands, including putting the authority under the supervision of the Transportation Ministry rather than local governorates, increasing production bonuses by up to 17 percent of current rates, as well as increasing other types of bonus.

A post appeared on the Facebook account of strike leader Tarek al-Behairy, written by his son, early Saturday morning, saying that Behairy was summoned by national security on Friday night, and his family agreed to announce his arrest as soon as his phone was switched off.

“Now my father is in danger, 15 hours inside national security, please act quickly,” the post said.

The unnamed Transport Authority employee told Mada Masr that there were several attempts during the last few days to end the workers’ strike plans, but none resulted in realizing workers’ demands.

“Rumors started circulating that the authority will agree to our demands, but we were not officially notified of this. We were not promised anything,” the employee said. “On Thursday, we were surprised by a decision to give a financial reward to workers to mark the occasion of receiving new buses, as well as another reward for excellence, but this did not calm us down.”

Around this time, the employee explained, the workers developed a new demand to call for the resignation of the authority’s head, Rizk Abou Ali.

Ali has repeatedly said that workers wouldn’t agree to calls for strikes, describing them as a “conspiracy aiming to spread strife.” The independent syndicate for public transportation workers released a similar statement, congratulating the workers on the new buses and urging them not to respond for calls to strike.

In March, striking public transport workers in Alexandria argued that despite sharp increases in public bus fares since 2008, their meager wages had largely stagnated.

The public transport sector has witnessed repeated strikes over the last five years around the same demands, leading to continual negotiations between striking workers and the Transport Authority.