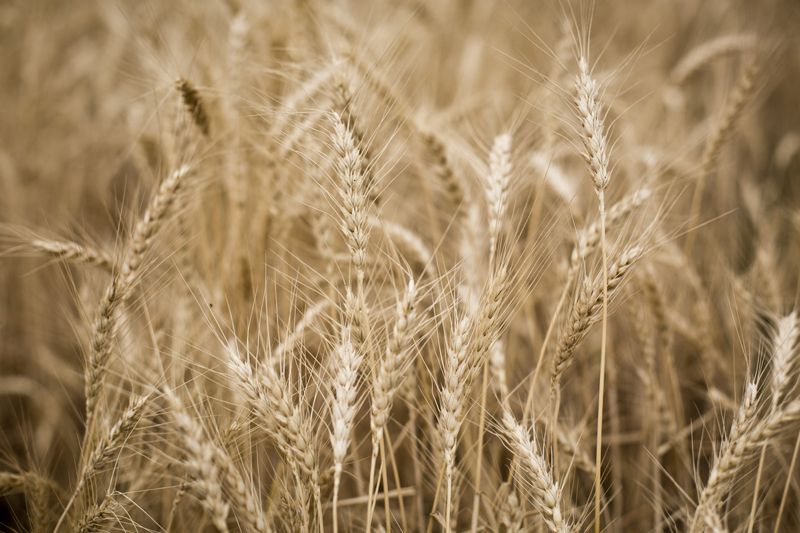 Russia announced it would temporarily ban the import of all Egyptian fruits and vegetables on Friday.

The decision comes after Egypt refused the import of a Russian wheat shipment after finding trace levels of the common grain fungus ergot.

Egypt has not accepted any Russian wheat imports since it tightened its restrictions on ergot levels last month. New Egyptian regulations state that wheat imports must contain no traces of ergot at all while the internationally recognized standard is 0.05 percent.

Ergot is a naturally occurring fungus that can be toxic when consumed in large amounts, but is considered harmless in small quantities.

Egypt’s new policy on ergot is being applied retroactively to all wheat contracts, a move that caused outrage among traders who boycotted the government’s wheat tender on Friday in protest, reported Reuters.

This is not the first time that traders boycotted Egypt’s wheat tender due to its ergot level policies. In February, traders boycotted the state’s tender en masse in response to the state refusing wheat imports containing traces of ergot. In early September, Egypt’s state supplier was forced to cancel its tender after only receiving one offer. 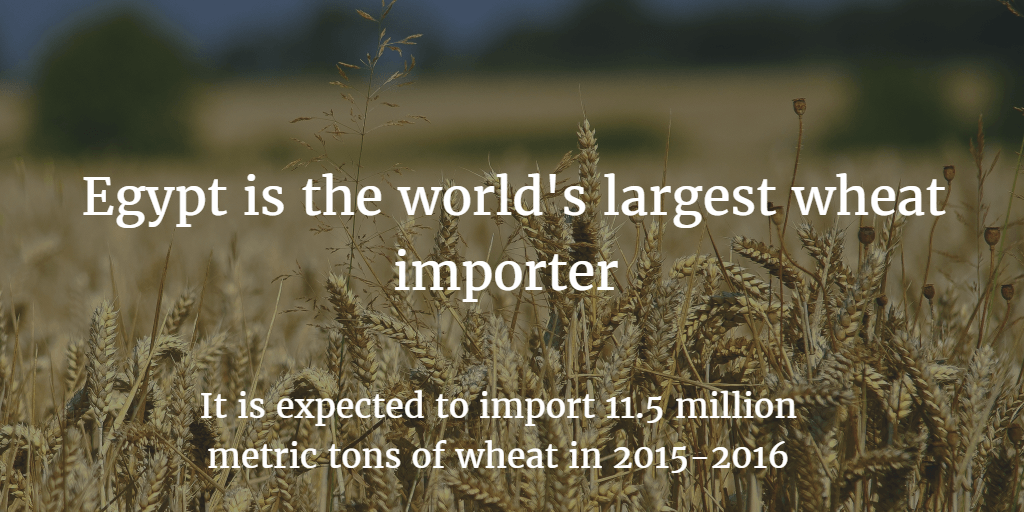 Egypt previously instituted a zero-tolerance policy towards ergot in late 2015, but cancelled the policy after a backlash from wheat traders. Egypt’s decision to reinstate the policy baffled traders, reported Reuters in September.

Privately owned newspaper Al-Shorouk reported that Eid Hawash, the spokesperson of the Agricultural Ministry stated that he had not been informed of a Russian ban on Egyptian imports, despite it being widely reported in both international and national media outlets. A source told Al-Shorouk that if news of the ban was true then the financial loss for Egypt would be an estimated $350-400 million. 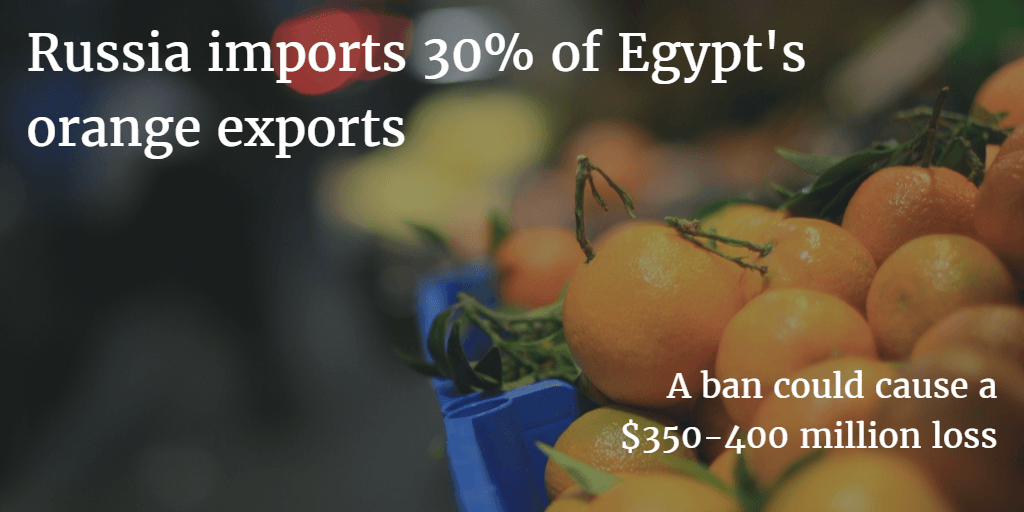 Egypt has also rejected wheat imports from the United States and Romania among other countries, leading to international outrage against the ergot ban.

Traders allege that it is almost impossible to guarantee zero ergot in wheat, which may make it difficult for Egypt to find the wheat imports it needs. Egypt is the world’s largest wheat importer and no longer produces enough wheat domestically to meet half of its needs. In the 2015-16 trading year, Egypt is expected to import 11.5 million metric tons while producing 8.5 million, according to the US Department of Agriculture.

The imported wheat is mixed with domestic wheat to produce subsidized bread, a lifeline to millions of Egyptians.

The Russian ban on Egyptian fruit and vegetable imports is set to start on September 22. Egypt is going to send a team to Russia in the end of September to discuss the ban, according to the Ministry of Trade.