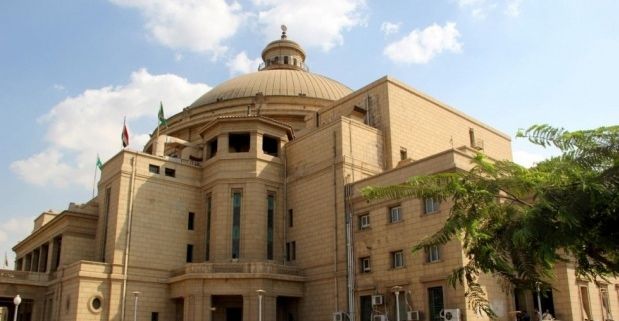 Ain Shams and Alexandria universities remained in the 701 band, while Al-Azhar University was ranked this year for the first time, also in the 701 band.

QS’ rankings are based on a number of factors, including academic reputation, employer reputation, citations per faculty, student to faculty ratio, as well as the percentage of international students and faculty.

“Only the American University in Cairo is inside the world’s top 800 for citations per faculty. If Egypt wants to compete more effectively in the long term, it will need to systematically think about its research funding, infrastructure and strategy. It should take a nationwide strategic approach to international partnerships, identifying world leading institutions in fields that Egypt may be distinctively placed to add value to, and use these partnerships to slingshot its research profile,” Sowter said.

The political instability of the last few years has taken its toll on Egypt’s ranking, representing a challenge to any attempts to reform scientific research, according to Sowter, who added, “It may be challenging to attract international stakeholders to Egypt without a distinctive hook in the short term. Intuitively I would advise devising and investing in a distinctive research identity – Five to 10 key disciplines (and their interdisciplinary connections) in which Egypt provides a unique environment to study, either environmentally, historically, politically or geographically.”

QS’ University Rankings have been one of the most widely read since it started in 2004. The number of universities included increased from 800 universities last year to 916 universities this year, with MIT leading, followed by Stanford and Harvard. The top 20 list included 11 US universities, five UK universities, including Cambridge and Oxford, two Swiss universities, as well as two universities from Singapore.

Three US universities topped the ranking for the first time since QS published its first ranking in 2004, after Stanford University displaced the University of Cambridge. According to QS, “Russia, China, South Korea, and Japan enjoyed noteworthy improvements, while the United Kingdom, Germany, and Italy lost ground.”

Cairo University was ranked similarly by the Spanish Webometrics Rankings in January 2016, as it ranked 587 internationally, and second in the Arab region.

“This year’s rankings imply that levels of investment are determining who progresses and who regresses. Institutions in countries that provide high levels of targeted funding, whether from endowments or from the public purse, are rising. On the other hand, Western European nations making or proposing cuts to public research spending are losing ground to their US and Asian counterparts,” Soter explained.

Egypt’s spending on education and scientific research was recently debated in Parliament after the official budget showed the government did not commit to the percentage pledged for such research in the Constitution.