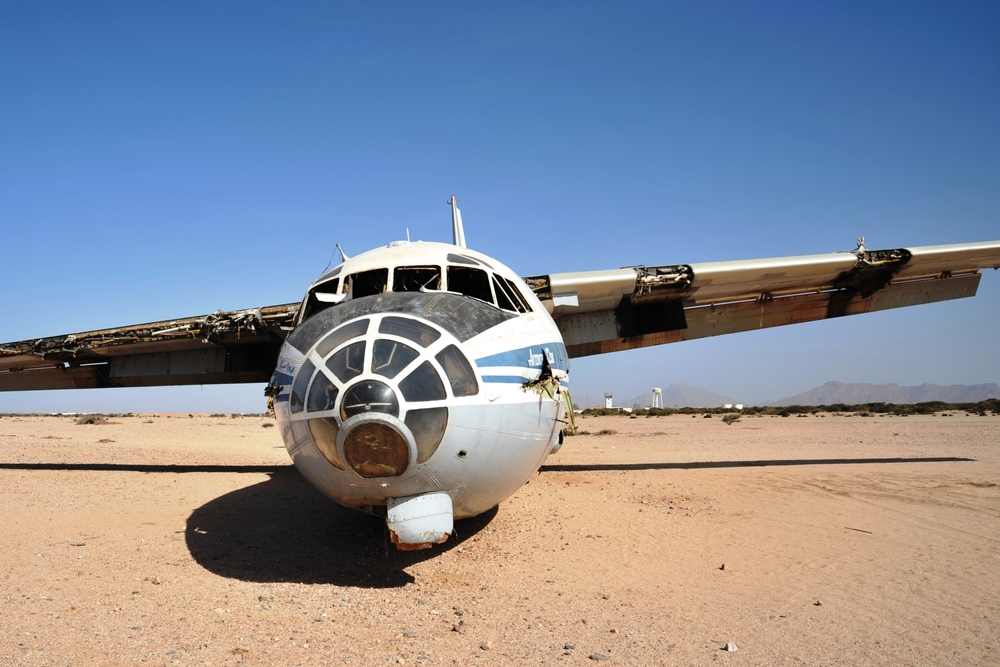 Nearly a year after Russian flights to Egypt were suspended in response to a fatal crash in Sinai, Minister of Civil Aviation Sherif Fathy has announced that direct flights could resume in October.

Fathy told the press Monday that on a visit to Moscow in mid-July he worked out a road map with Russian authorities, and they had a few notes on security regulations at Egyptian airports that need to be further discussed.

Following Fathy’s statements, Russian news agency Sputnik quoted Russian Minister of Transport Maxim Sokolov as saying that an invitation from Egypt to run tests on flight safety is awaited, and that Russia is willing to send a delegation of experts to Egypt at the end of August or beginning of September.

Russia suspended all flights to Egypt after a Russian plane departing from the Sharm el-Sheikh Airport crashed in the Sinai desert in October 2015, killing all 224 people on board.

On Monday Fathy said investigations into the crash are still ongoing and that a delegation of Russian investigators is currently cooperating with Egypt’s General Prosecution before it issues the final report on the cause of the crash.

Fathy also reiterated that Russia’s suspension of flights to Egypt has no political dimensions, and that Russia has shown interest in resuming them.

The minister’s statements were backed up by Ministry of Foreign Affairs Spokesperson Ahmed Abu Zaid, who told reporters on Tuesday that Egyptian-Russian relations have not been affected by the crash. He added that Egypt understood the reasons behind Russia’s decision, and has been putting serious regulations in place to increase security at Egyptian airports.

Abu Zaid also said that Egypt and Russia are in constant communication, and that there have been visits by Egypt and requests by Russia, and that he expects Russian tourism to resume after the new regulations are in place.

Earlier in August, Russian Minister Sokolov announced that Egypt and Russia had signed an agreement on airport security in Egypt.

The Russian plane crash was another blow to Egypt’s already ailing tourism and aviation sectors.

The number of tourists visiting Egypt dropped by 46.3 percent this January, according to state statistics agency CAPMAS, while Egypt’s aviation sector has experienced frequent crises in recent months, including ongoing repercussions from the crash of an EgyptAir plane flying from Paris to Cairo in May.