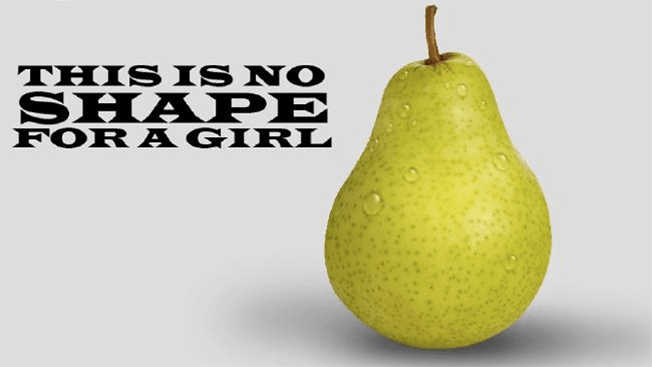 Gold’s Gym announced Tuesday that it would terminate its franchise agreement with its affiliate in Cairo’s Hilton Dreamland after the latter published a series of Facebook posts that caused a social media backlash.

On August 10 the Gold’s Gym Dreamland Facebook page, which has since then been taken down, posted an image of a woman, whose face shows but whose body is greyed out to be cropped out of the picture, with the comment: “What you leave out of messenger, put it into Gold’s Gym.”

Two days later, a picture of a pear was posted with the words: “This is no shape for a girl.”

Criticism poured onto Facebook and Twitter as people called out the gym, located at the Hilton Pyramids Golf Resort in Cairo suburb 6th of October City, for body shaming.

The campaign also got an international celebrity response. US actress Abigail Breslin (Little Miss Sunshine, Zombieland) told Gold’s Gym through her Instagram that it should be ashamed of itself for “preying on people’s insecurities and perpetuating body image issues.”

“Working out should be something you do for yourself, your health and your mind & body, not because a corporation declares your body shape isn’t what girls should look like,” she wrote.

Gold’s Gym, which has over 600 locations worldwide and opened in Egypt in 1997, was quick to apologize for the mishap on Tuesday, immediately terminating the franchise agreement with Dreamland and working with Facebook to have the Facebook page removed.

“Words cannot express how shocked and appalled we were by the recent posts of Gold’s Gym Dreamland, a sub-franchise in Cairo, Egypt,” Gold’s Gym wrote. “Not only were they offensive and disgusting, they go against everything we believe in and stand for. For years we have been dedicated to helping people feel empowered by fitness, not intimidated or ashamed by it.”

The 50-year-old parent company, which boasts 15 other high-end locations in Egypt, pledged to review its internal procedures for how both domestic and international franchisees create and share social media posts conceding that they share a part of the responsibility even though the posts were made without their knowledge.

AWstreams, the digital marketing agency handling Gold’s Gym’s main Egypt accounts, issued an apology on  Wednesday, asserting that the Dreamland page posts were not authorized by the agency or the mother company.

“It was our responsibility to make sure this incident didn’t happen,” the agency said, “but we are now taking firm procedures to ensure that all Gold’s Gym Egypt online accounts holding the brand name are officially managed by us.”

Other brands in Egypt have gotten in trouble before for misogynistic ads. Non-Alcoholic beer Birrell has been repeatedly called out since 2008 for its long-running campaign with the notorious tagline “Man up!” The campaign characterizes certain actions as weak or laughable and therefore womanly, urging men to drink Birrell and stay away from such behavior.

Egyptian State TV was criticized for discrimination earlier this week following a decision to suspend eight presenters for being too overweight until they get in shape.