Sisi sets the stage for austerity measures
By
Mada Masr 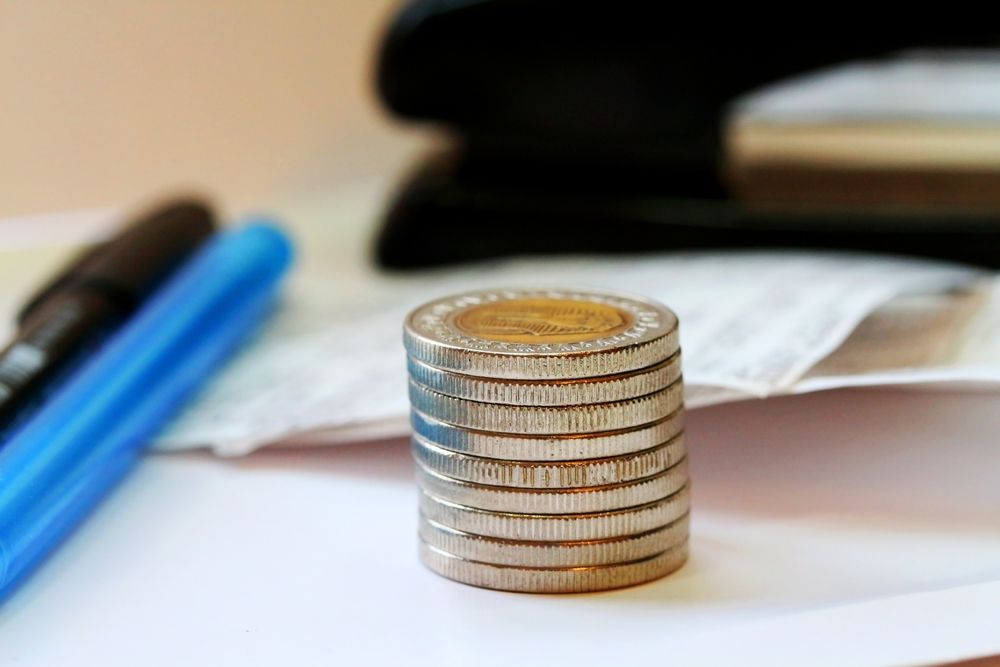 In his address at a youth leadership program on Monday, President Abdel Fattah al-Sisi said the main challenge Egypt faces is public acceptance of necessary austerity measures to fix the economy.

“The state cannot achieve its goals without working with the public,” Sisi said, questioning whether people are prepared to accept “harsh” measures. But, “Egyptians who love their country are capable of overcoming any challenges,” he added.

The president was speaking at a forum organized by the state’s Presidential Leadership Program, an eight-month initiative that seeks to prepare young people for leadership positions within the government.

Sisi was referring to an economic reform program the government plans to implement, the state-owned Al-Ahram newspaper reported.

Egypt is currently in negotiations for a total of US$21 billion in financing, including $12 billion from the International Monetary Fund, and another $9 billion from other sources, including loans from the World Bank and African Development Bank. A delegation from the IMF arrived in Cairo this week to discuss conditions for a new economic program.

Although the Cabinet said talks have been ongoing with the IMF for three months, it did not explicitly tie the IMF loan to any particular reforms, alluding to government plans for the adoption of a Value Added Tax, the Civil Service Act, subsidy reforms, increasing exports and decreasing imports.

During his address, Sisi lamented “the transformation of the US dollar into a commodity” over the past five years, saying measures need to be taken to put an end to this phenomenon.

Sisi said Egyptians would soon be able to purchase US dollars at a set rate, promising “a lot of good news” in the days to come, and asserting that the government would not act against the will of the people.

The value of the Egyptian pound has been tumbling against the dollar on the black market for months, although it has steadied since the government confirmed it was in negotiations with the IMF. In the days before the announcement, black market rates approached LE13 per dollar, but have since settled at around LE12 to LE12.3 per dollar. The Central Bank of Egypt has however held its official exchange rate at LE8.78 to the dollar since March 16. Banks are allowed to resell dollars at LE8.88.