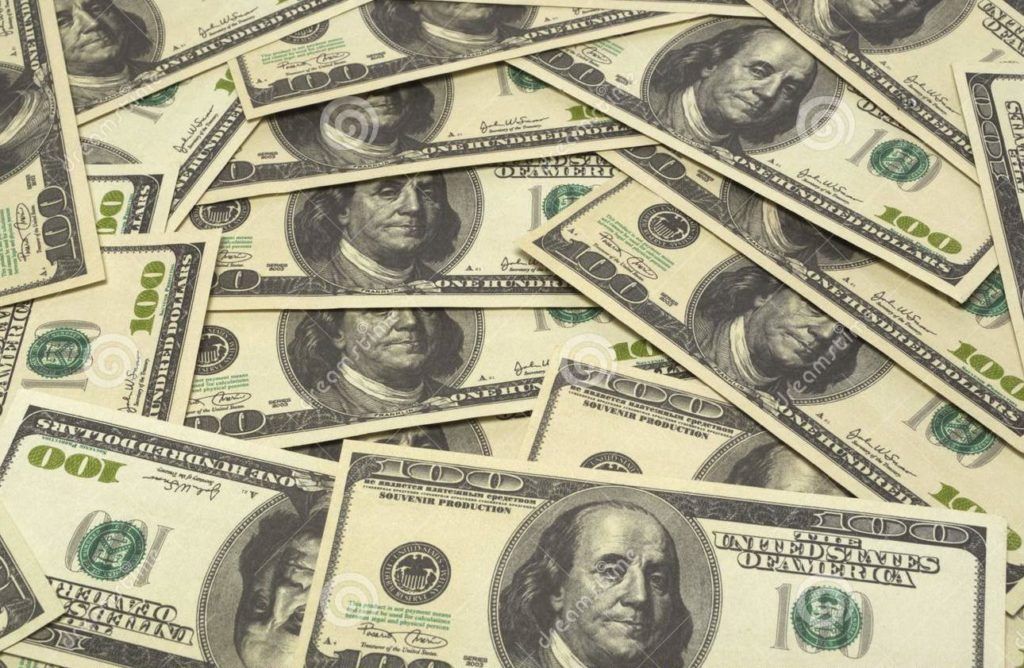 The value of the Egyptian pound tumbled again on the black market over the weekend on Sunday, with black market rates exceeding LE12 for the first time.

Local reports put the black market sale value for dollars at between LE12.20 and LE12.75 on Sunday. Meanwhile, the Central Bank of Egypt has held its official exchange rate at LE8.78 per dollar since March 16. Banks are allowed to resell dollars for LE8.88.

At the time of the devaluation in March, economists thought the pound was over valued. Since then, the dollar has enjoyed a strong run in contrast to weak performance by the euro and the British pound.

By keeping the pound pegged to the dollar, the Central Bank has ensured that Egypt’s currency is appreciating against that of the European Union, Egypt’s primary trading partner.

Egypt recorded a US$14.5 billion current account deficit from July 2015 to March 2016. Hard currency inflows from tourism, worker remittances and Suez Canal revenue were all down, while the value of imports to Egypt exceeded the value of exports by more than $29 billion. Foreign direct investment also remains suppressed, amounting to just $5.8 billion during the same period.

These structural factors have led to an imbalance in the supply and demand of dollars, creating an environment ripe for currency speculation.

Central Bank Governor Tarek Amer has also fueled speculation. In a July 3 interview, Amer hinted that a devaluation might be coming, saying it had been a “grave error” to spend out billions of dollars to bolster the pound over the past five years.

These statements were not followed by a devaluation. In a July 20 statement, Amer again suggested that a devaluation would come “at the appropriate time,” although he ruled out the possibility of allowing the pound to float freely against the dollar.

These statements have inspired both hoarding and speculation among sellers who believe the pound will continue to devalue and are reluctant to part with their supply of dollars.

Amer blames exchange companies for instability in the market, saying the government is taking action against black market traders and will consider harsher measures in the future.

In order to ease Egypt’s fiscal crunch, Amer called for administrative and tax reform, and emphasized plans to raise funds by selling shares of state-owned enterprises on the stock market.