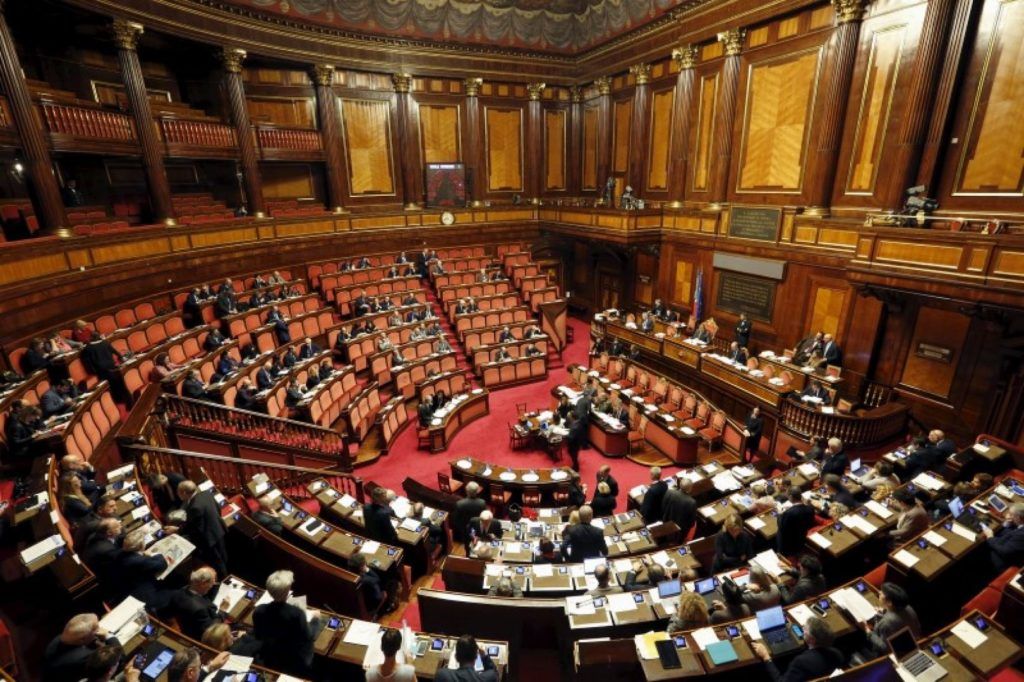 The Egyptian government announced that it would reconsider its joint efforts with Italy to manage undocumented immigration, in a formal response to the Italian Senate’s decision to cut military supplies to Egypt.

While the statement that was issued by the Egyptian Foreign Ministry on Wednesday did not specify any exact action, it struck a retaliatory tone, stating that the Italian legislative body’s choice would affect bilateral, regional and international cooperation between the countries, particularly concerning immigration across the Mediterranean Sea and the conflict in Libya.

Last week, the Italian Senate voted to halt the supply of spare parts for F-16 warplanes to Egypt in a resolution named after the Italian student Giulio Regeni who was killed in Egypt earlier this year.

The Regeni Resolution is the first economic measure taken by Italy, which had previously applied diplomatic pressure on the Egyptian government for what it perceives to be Egyptian authorities’ lack of cooperation in investigations into the death of the Italian national and University of Cambridge postgraduate who was researching Egyptian trade unions.

However, in Wednesday’s statement, Egypt’s Foreign Ministry absolved itself of any wrongdoing, alleging that the Italian Senate’s decision is inconsistent with the level of cooperation between Egyptian and Italian authorities in the investigations into Regeni’s death. There have been several meetings between the countries’ investigation units, with the Egyptian prosecution turning their investigation papers over to their Italian counterparts, the statement notes.

The Foreign Ministry also stated that the resolution would have a negative impact on Egypt’s capability to fight terrorism, which has long been an area of common interest with Italy.

“Egypt is astonished that neither the Italian Senate or government decided to criticize or take any measure against the University of Cambridge, which declined to cooperate with Italian authorities,” the statement asserted.

In Italy on Wednesday, the Parliament’s Chamber of Deputies rejected an appeal to vacate the Italian Senate’s earlier decision, which was presented by members of the Italian center-right parties Northern League, Forza Italia and Brothers of Italy, according to the Italian news agency Ansamed. The Senate’s center-right parties were also largely opposed to the Regeni Resolution in debate last week, with Forza Italia member Paolo Romani arguing that it would negatively impact Italy’s foreign policy, given the bilateral commitment to fighting terrorism.

Democratic Party Senator Nicola Latorre said that the measure is intended to pressure Egyptian authorities without severely impacting the relationship between the two countries.

Regeni reportedly went missing as he was traveling from his residence in Cairo’s Dokki neighborhood to downtown Cairo via the metro in January 2016, amid the heavy security presence deployed on the fifth anniversary of the January 25 revolution. His body was found in a ditch on the outskirts of Cairo 10 days after he disappeared bearing signs of severe torture.

Possible scenarios posited by Egyptian authorities as to the circumstances of Regeni’s death, such as the involvement of a five-member criminal gang, have been dismissed by Italian investigators, with Italian media speculating that Egyptian security were involved in his death, a claim they’ve substantiated by pointing to his research into Egyptian labor movements. However, this is a charge that Egyptian authorities have repeatedly denied. In April, Reuters published a report indicating that security forces had detained the Italian student before he was killed. Shortly after, local Egyptian media reported that an official complaint was filed against Reuters for “disseminating false information,” in what was seen as an attempt to impugn the legitimacy of the account. The news agency refuted this charge.