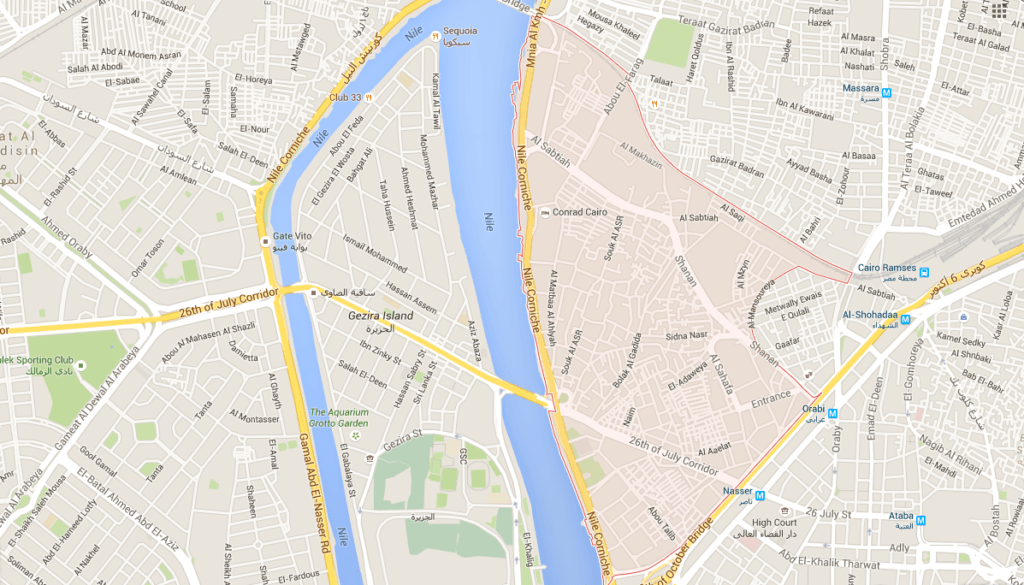 Four Pakistani tourists were killed when a boat they had hired sank into the Nile early Wednesday morning. Six others were rescued.

One body has been recovered from the accident, while efforts to recover the other three are ongoing, reported privately owned newspaper Al-Masry Al-Youm. The boat sunk off the cenral Cairo neighborhood of Bulaq and was fully licensed to carry passengers, according to the newspaper.

Initial police reports indicate that the boat sank after colliding with one of the concrete columns of the May 15 Bridge. Al-Masry Al-Youm reported that the boat began to sink within 10 minutes of the collision.

The newspaper also reported that all the victims were from the same family, although the names of the victims have not yet been released.

Reports from the survivors indicate that they were taking a walk along Nile when they decided to take a ride on one of the sailing feluccas commonly offered to tourists in the area.

It is unclear how long it took for rescue services to arrive after the boat suffered damage. The incident is being investigated, according to local media reports.

There have been several other fatal boat accidents in Egypt over the past year, the most fatal of which was the Warraq boat accident in Giza that left 35 dead. It occurred in July 2015 when a small motor boat carrying at least 37 people attending an engagement party sunk in the Nile.

The government was criticized at the time for its slow response. Families and friends of the victims held protests immediately after the incident in which they chanted anti-government slogans.

In January, five people died when a ferry boat sank on the Nile at a village in Kafr al-Sheikh Governorate. The Ministry of Transportation faced criticism for not fully regulating the boats that function as ferries.