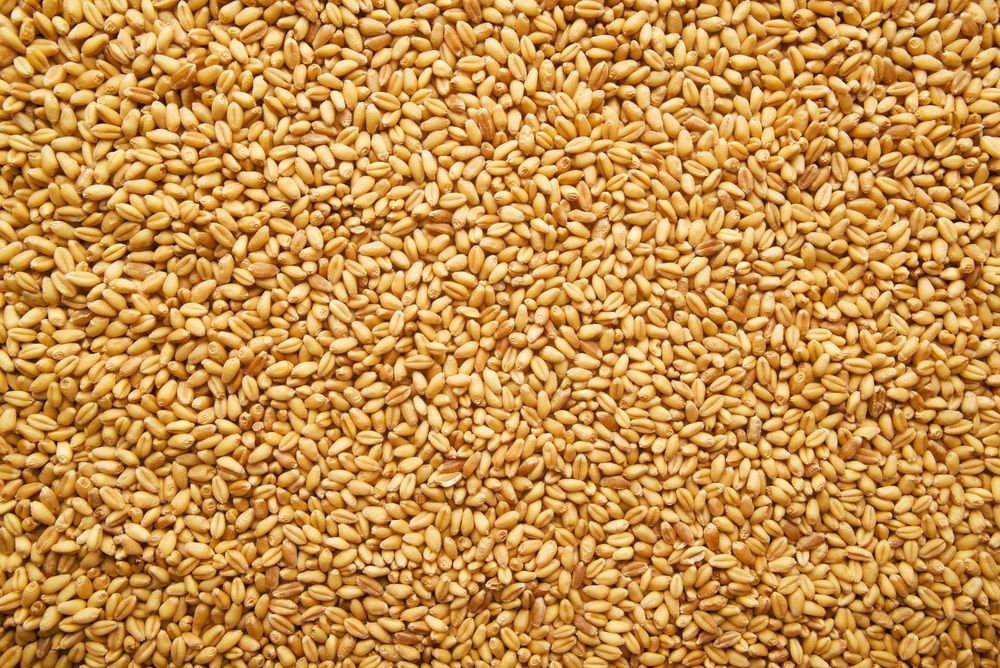 Egypt’s General Authority For Supply Commodities (GASC), the government entity responsible for procuring wheat and other key commodities, is officially under new leadership.

On Sunday, Supply Minister Khaled Hanafy confirmed to Reuters that Ahmed Youssef, the former head of GASC’s central administration for purchasing, has been named the new GASC vice chairperson.

As the head of the world’s largest wheat purchaser and person responsible for ensuring that Egypt has enough wheat to supply its population with subsidized bread, Youssef will have huge influence on both global and local grain markets.

Youssef replaces outgoing Vice Chairman Mamdouh Abdel Fattah at a time when the authority is mired in controversy for the practices that govern its procurement of domestic and imported wheat.

On the domestic side, Egypt’s unusually large purchase of local wheat has raised eyebrows and prompted calls for investigations into potential fraud. Egypt’s Supply Ministry announced last month that it had purchased 5 million tons of local wheat, exceeding its target of 4 million tons and the country’s average domestic yield, which ranges between 3 and 3.5 million tons.

Controversy over the figure stems from the fact that Egypt pays above-market prices for domestic wheat to subsidize local production. The local procurement price was set at LE420 per ardeb this season, amounting to around US$315 per ton, well above the roughly $200 per ton it costs to buy imported wheat.

This subsidy creates an incentive for traders and officials to mix cheaper, imported wheat into local crop, pocketing the subsidy. The United States Department of Agriculture (USDA) estimates that around 1 million tons of imported wheat was purchased as domestic wheat in 2015, resulting in the government misallocating millions of dollars in subsidies.

Last week, Parliament formed a fact-finding commission to look into allegations of fraud in the domestic supply chain. In a Sunday statement, Hanafy said these allegations remain unsubstantiated, but he promised to cooperate with the parliamentary commission.

Egypt has roiled international wheat markets with inconsistent and erratic policies regarding the permissible level of ergot fungus. In December 2015, officials from the Egyptian Agriculture Ministry’s Quarantine Authority began rejecting shipments of imported wheat that contained trace amounts of ergot, despite previously adhering to a 0.05 percent allowance, which aligns with global standards. The ensuing confusion resulted in two February tenders being cancelled.

The Supply Ministry subsequently committed to accepting shipments containing up to 0.05 percent of ergot, and, in March, the Agriculture Ministry removed the official who had been most vocal about banning ergot. However, Egyptian authorities turned away two cargos of wheat last month for ergot contamination, despite the levels of the fungus falling below the 0.05 percent limit.

The confusion over import guidelines has made traders reluctant to supply Egypt with wheat without a substantial risk premium. “It is estimated that this measure alone will cost Egypt between $55-82.5 million in 2016, excluding legal costs it will incur as it fights a multimillion dollar lawsuit brought by the trading company whose wheat was rejected due to breach of contract,” the USDA observed in a scathing June report. The USDA also criticized Egyptian regulations that require a six-member team to travel overseas to inspect and clear wheat shipments purchased by GASC before they are transported.

Overall, the USDA estimates that, in 2016, Egypt’s “unorthodox agricultural measures” will cost the country $860 million in direct costs and lost export revenue.