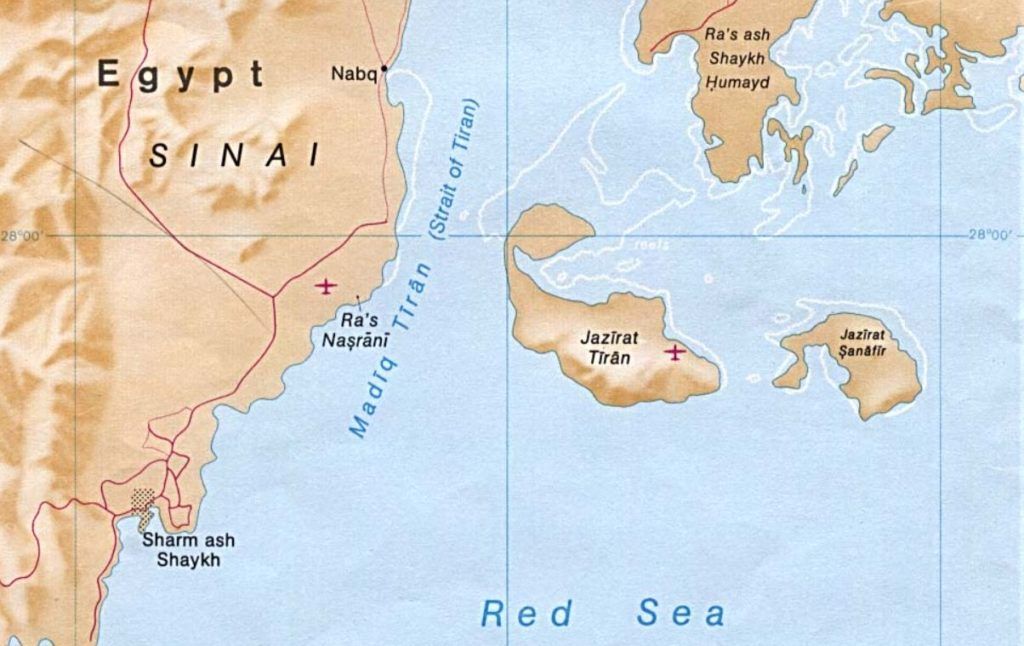 An Egyptian court ruled on Tuesday that Egypt’s border deal with Saudi Arabia over Tiran and Sanafir islands was void and the islands would remain under Egyptian sovereignty.

The verdict is likely to become legally binding if approved by the High Administrative Court, but can still be appealed by the government.

Human rights lawyer Khaled Ali, who appealed the island deal along with a number of other lawyers, told Mada Masr he thinks the verdict should be implemented immediately, even if it is appealed by the state.

Ali based his appeal of the island deal on maritime maps, historical records, legal resolutions and Article 1 of the Constitution, which states that, “The Arab Republic of Egypt is a sovereign state, united and indivisible, of which no part shall be conceded.”

The agreement sparked nationwide protests against what was deemed by many as the selling of Egyptian land to Saudi Arabia. The two Red Sea islands have been under Egyptian sovereignty for over 60 years.

Over 1,000 people were arrested between April 15 and 27 in connection with protests against the transfer of the islands, The Front to Defend Egyptian Protesters reported.

Lawyer Malek Aly was among those arrested on May 5 for allegedly inciting protests and attempting to overthrow the state. His lawyers have claimed he is being held in solitary confinement and is being subjected to physical and mental abuse.

Since the verdict was announced, the hashtag “Tiran and Sanafir are Egyptian” has been trending globally.