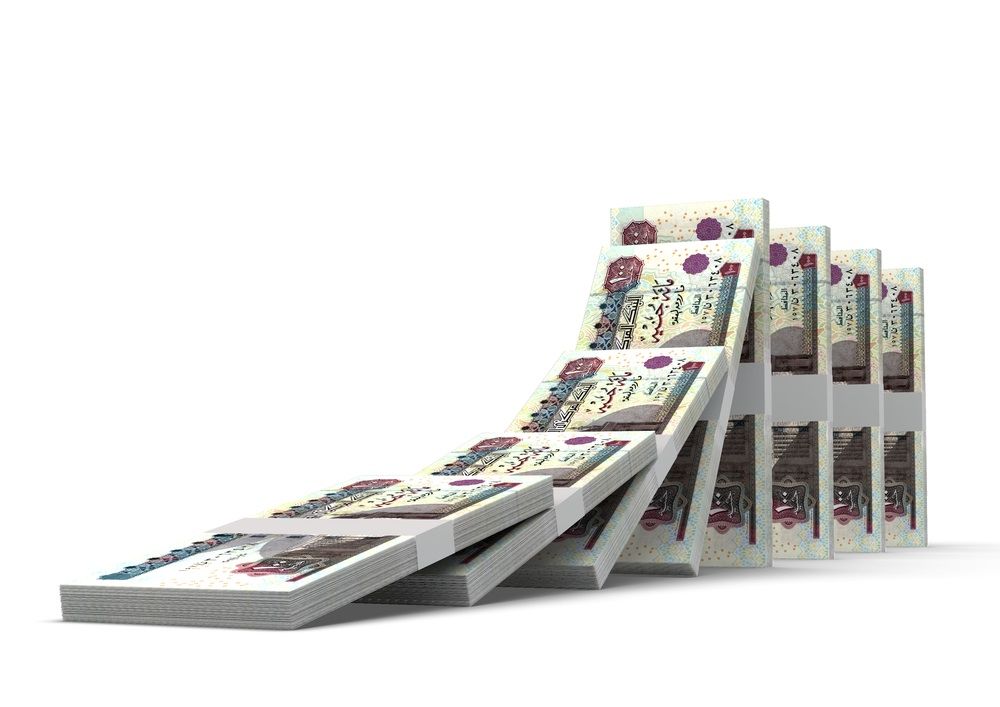 The decision by the bank’s Monetary Policy Committee comes a week after the release of data showing that annual core consumer price inflation (CPI) reached a seven-year high of 12.23 percent in May. Annual headline CPI, which includes volatile items like fresh fruits and vegetables, rose to 12.3 percent, the highest rate in a year.

Raising interest rates to fight inflation is a common tactic for central banks, but Thursday’s announcement came as a surprise to some economists. Polls ahead of the announcement were split, with some firms forecasting an increase while others predicted a rate hold.

Although a rate hike can help control inflation, it comes at the expense of increasing Egypt’s debt burden and could dampen economic growth. Raising benchmark interest rates has a pass-through effect on the interest the Egyptian government pays on the money it borrows via bond issuances.

Egypt’s domestic debt rose by LE480 billion in a year, reaching almost LE2.5 trillion in March 2016, or some 88.1 percent of GDP. In the first nine months of the current fiscal year, the government spent more than LE176 billion on interest payments, almost 40 percent more than it spent in the same period the year before.

The opposing pressures of rising prices and growing debt puts policymakers in a bind.

“The main factor in today’s decision is probably the recent surge in inflation,” said Jason Tuvey, a Middle East specialist at Capital Economics, in a statement. His firm had predicted a smaller rate increase of 50 basis points. “While the Central Bank doesn’t have an official inflation target, policymakers have previously hinted that they are more comfortable with inflation in single digits.”

The rate hike may also be intended to bolster the Egyptian pound, Tuvey added. The Central Bank allowed the pound to devalue in March, but the currency is still under pressure with foreign-currency inflows down and a wide gap between the official and black market exchange rates.