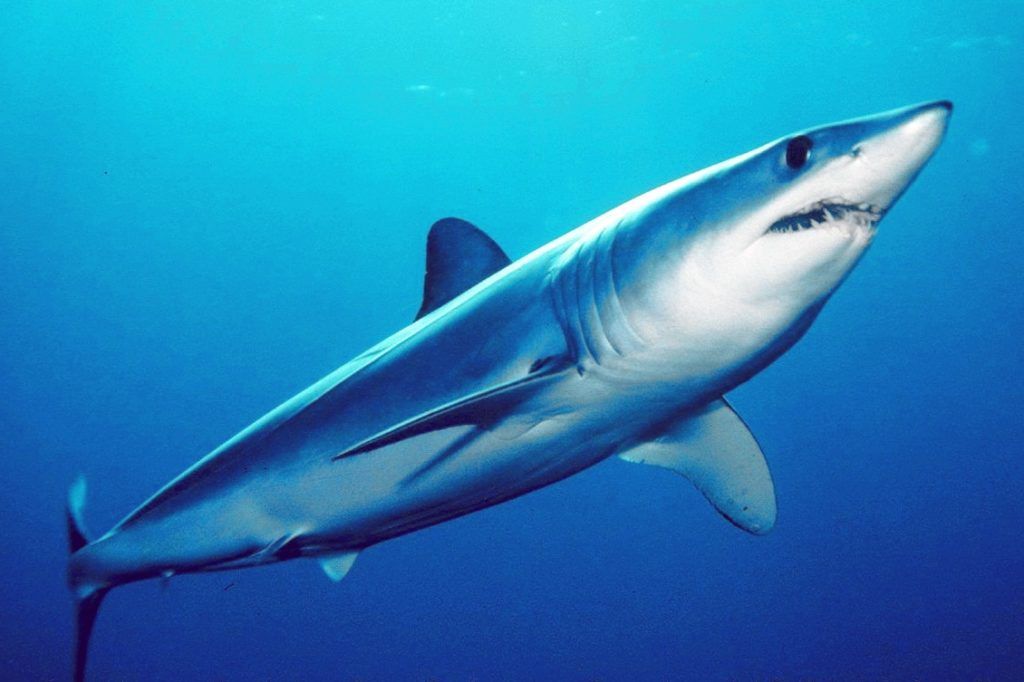 After a shark claimed a swimmer’s limb in the Red Sea resort town of Ain Sokhna on Saturday, authorities have implemented several security measures to keep visitors safe.

Officials imposed a 15-day ban on swimming and recreational fishing, according to the Associated Press (AP), while hotels in the area were instructed to hire watchmen for their beaches to report any shark sightings.

Saturday’s attack was likely spurred by the dangerous combination of swimming and fishing in the same area, Environment Ministry officials told AP. A team of specialists and shark researchers have been deployed to the Red Sea town to survey marine conditions there, and to investigate the extent of human behavior as a factor in the incident, the state-owned newspaper Al-Ahram reported.

The boat involved in the incident departed from Ain Sokhna’s Wadi al-Dom Marina on Saturday and headed about 150 meters offshore, said Al-Ahram. While some passengers started to fish in the deep sea waters, a 23-year-old Egyptian man was among the passengers who dived in for a swim. A Mako shark then repeatedly attacked him for five minutes, severing his leg from the knee, according to Al-Ahram.

The man’s multiple injuries necessitated the amputation of his leg. He is now recovering in the intensive care unit of the Suez General Hospital.

A group of six professional fishers from the Egyptian Angling Federation have requested permission to hunt down the shark at their own expense, the privately owned news site Youm7 reported Monday. The fishermen are seeking authorization from the Environment Ministry and the Youth and Sports Ministry.

However, the fishermen admit the shark hunt may prove difficult, requiring several days of searching for the elusive predator. Shark hunts in the Red Sea have historically proven to be both unproductive and destructive. Locating and identifying a specific shark that attacked a human is extremely difficult, if not impossible, to accomplish. The shark must be killed in order to gut it and identify its stomach contents.

Egypt is no stranger to shark attacks, ranking number 12 on the worldwide list of confirmed unprovoked shark attacks, a list topped by the United States, Australia and South Africa. Despite this high ranking, the attacks are relatively few and far between — excluding Saturday’s incident, 18 confirmed shark attacks were reported in Egypt’s Red Sea waters over the past century.

But in recent years, shark attacks have been on the rise due to several factors, including over-fishing, chumming (the practice of throwing food and blood into the water for the sake of shark sightings), pollution associated with commercial shipping destruction of coral reefs, and an increased number of swimmers and snorkelers.

Following a spate of shark attacks by the Red Sea resort town of Sharm el-Sheikh in November and December 2010 — in which a German tourist died and four Russian and Ukrainian tourists were seriously injured — Egyptian authorities authorized a shark hunt in hopes of capturing the aggressive predators. Dozens of sharks were killed as a result.

The repeated attacks were largely attributed to commercial vessels dumping dead livestock into the Red Sea.

More recently, in March 2015, a German tourist died after a shark bit off his leg in the coastal waters off the southern Red Sea resort town of Marsa Alam.