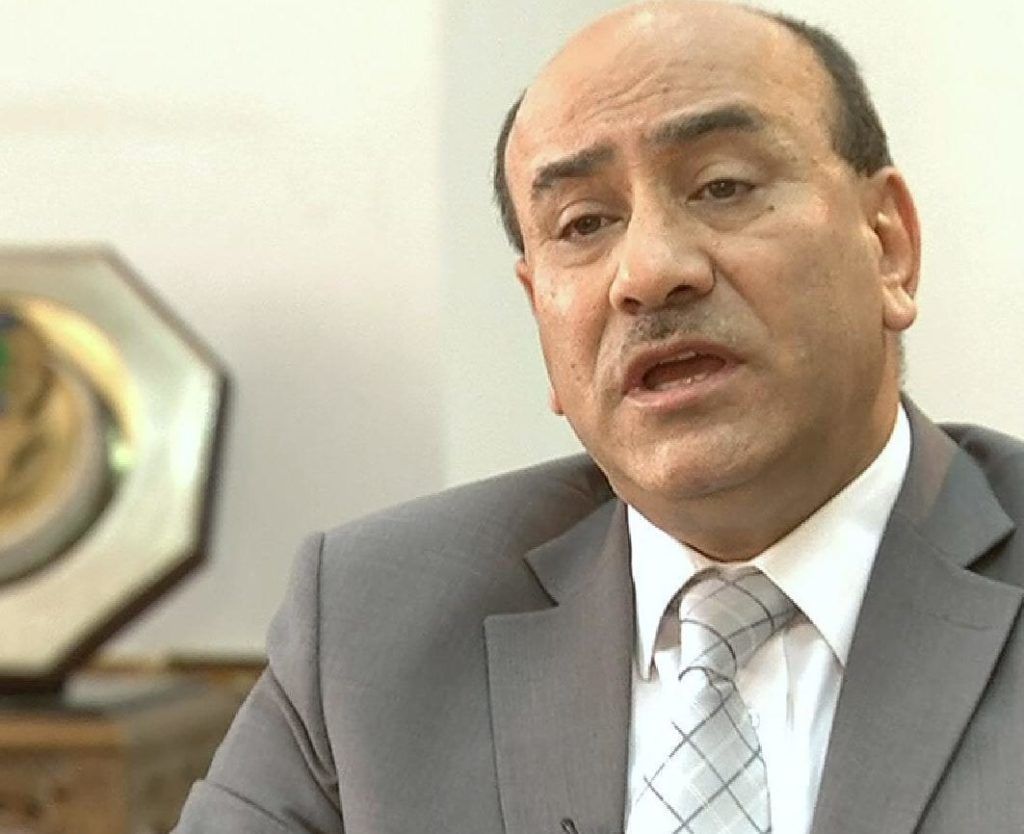 The State Security Prosecution referred Hesham Geneina, the former president of the Central Auditing Authority (CAA), to trial on Thursday on charges of disseminating false news.

Geneina was summoned for interrogations earlier on Thursday and then remanded into custody pending investigations. He refused to pay LE10,000 bail, which means that he will remain in detention until trial, defense attorney Khaled Ali told Mada Masr.

An official pretrial detention order was issued late Thursday after Geneina was questioned, according to defense lawyer Ali Taha. The first hearing is slated for June 7 at the Cairo Criminal Court, said Ali.

The charges stem from statements Geneina made to the privately owned Youm7 newspaper last December. Geneina reportedly told the paper that it was difficult to accurately determine the cost of corruption in Egyptian institutions, but previous reports by CAA members showed that “corruption in 2015 exceeded LE600 billion.” The report Genina referred to, “Analysis of the cost of corruption in some sectors in Egypt,” is not publically available.

In March, President Abdel Fattah al-Sisi dismissed Geneina from his post, and the State Security Prosecution issued a statement saying that Geneina’s remarks were inaccurate and that he would be interrogated.

The charges come down to a question of syntax, according to a member of Geneina’s defense team who asked not to be identified. During the interrogations, the State Security Prosecution objected to the fact that Geneina characterized the squandering of public funds as corruption, the lawyer said.

Geneina issued a statement from detention declaring his innocence. “If I went through with paying bail, it would give credence to a malicious investigation and false accusations that have been fabricated against me,” he said.

No other CAA president has been harassed for doing his constitutional duty to protect public money and the institutions of law and order, Geneina continued, which should be guaranteed for every citizen.

AD
You Might Have Missed
Carbon Colonies & A Green New Deal
If they steal Sheikh Jarrah
Mugamma revisited: Reimagining the building and the square
Where do old lesbians go to die?
AD