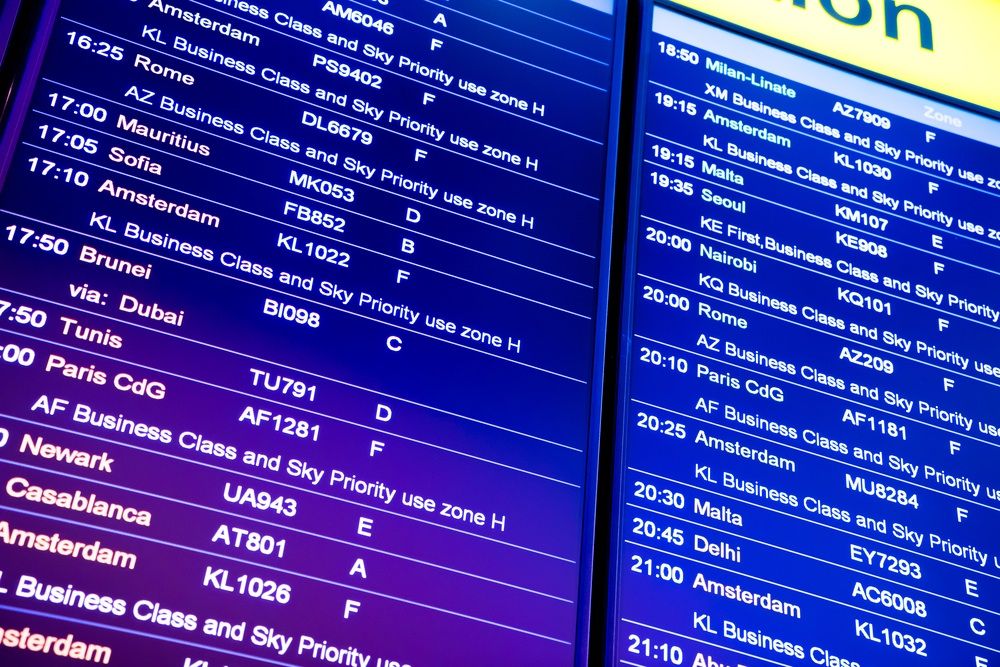 Head of the Cairo Institute for Human Rights Studies (CIHRS) Mohamed Zarea was banned from traveling on Thursday morning as he was heading to Tunisia, Zarea told Mada Masr.

Cairo Airport authorities informed Zarea the travel ban is based on an order by an investigations judge that was sent to them on Wednesday. Authorities did not appear to know the case number or the name of the investigations judge, Zarea said, adding that he believes the ban is related to the reopened case against a number of nongovernmental organizations pertaining to their receipt of foreign funding.

“It is obvious the state is continuing to add new names to the list of defendants in this case. More rights workers are being banned from travel, interrogated or having their assets frozen,” Zarea said.

Journalist and human rights defender Hossam Bahgat and director of the Arab Network for Human Rights Information (ANHRI) Gamal Eid were both banned from traveling in relation to the case. An investigations judge also ordered the freezing of their assets, as well as the assets of Eid’s wife, daughter and four others.

Cairo Criminal Court adjourned the case to review the asset freeze request on Monday, with the next session scheduled for July 17.

A number of human rights workers were also referred to investigation in the same case, including the director of Nazra Center for Feminist Studies, Mozn Hassan, and other employees and lawyers at the center.

An investigations judge adjourned a session on Thursday with ANHRI lawyer Rawda Ahmed to next Thursday, ANHRI’s director Gamal Eid told Mada Masr. Ahmed was summoned for questioning on Thursday at 11 am, and after showing up with a number of lawyers was told the case had been adjourned.

“She was asked to wait for two or three hours because the judge was busy, but she insisted this was not possible, as she is five-months pregnant,” Eid said.

The rights lawyer believes there is a pattern in the treatment of defendants in the case. “This is exactly what happened with Mozn Hassan. Once he [the judge] sees a large number of lawyers attending, he adjourns the session. It is obvious that the judge wants to interrogate rights lawyers alone to get more information from them. He usually asks them about their political opinions, not about facts and information, in violation of the law. We believe that the presence of many lawyers is crucial to protect those under investigation, which the judge doesn’t usually like.”

Egyptian authorities reopened a foreign funding case from 2011, which accused 43 NGO workers of illegally receiving foreign funds without official permission. The case was divided into two parts: one related to international NGOs, and the other to local organizations.

In July 2013, the 43 workers, including 17 Americans, other foreign nationals and Egyptians, received prison sentences ranging from one to five years, with many people tried in absentia. The court also ordered the closure of a number of the organizations in question, including the International Republican Institute, the National Democratic Institute and Freedom House. The sentences were condemned internationally. Egyptian authorities are currently resuming investigations with local organizations.

Topics
Related
Gamal Eid
Court adjourns case to determine Hossam Bahgat, Gamal Eid’s assets to July 17
The Cairo Criminal Court has adjourned the court session to review whether to freeze the assets of human
Gamal Eid
Case to determine whether to freeze assets of Hossam Bahgat, Gamal Eid adjourned to May 23
The prosecution requested an adjournment to revise case papers and contact other defendants in a session
Arab Network for Human Rights Information
The fight against human rights resurfaces
Dalia Rabie | Nancy Okail, former director of Freedom House's Egypt program and one of 43 defendants convicted of operating