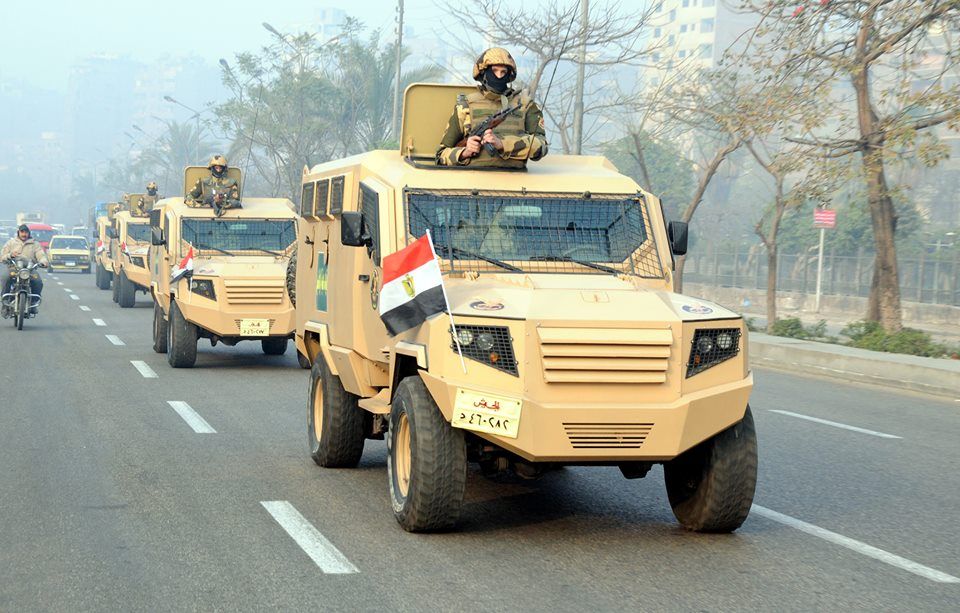 A court vacated the five-year sentences levied against 47 people arrested during April 25’s anti-government mobilizations prompted by Egypt’s decision to transfer sovereignty over Tiran and Sanafir islands to Saudi Arabia.

While the Dokki Appeals Court overturned the previously issued prison conviction on Tuesday, it upheld the LE100,000 fine against each defendant, a cumulative LE4.7 million. Lawyer Fatma Serag told Mada Masr that lawyers have challenged the appeal ruling in the Court of Cassation.

Serag explained that defendants are usually required to pay 25 percent of a fine before being released, and are then required to pay the outstanding balance in three-month installments.

The defendants who are capable and willing to pay the fine to secure their immediate release will submit a request to the court asking to pay in installments, Serag stated. Otherwise, defendants must inform the court of their inability to pay the fine, after which they will serve three months in prison, one month of which will be considered time-served, retroactively dating back to their arrest on April 25.  Once released, the defendants will be considered indebted to the state.

Serag stated that the government cannot collect any money or seize the assets of the released defendants until the Cassation Court issues a ruling.

The lawyers of three defendants have submitted requests to pay the fine in installments while the remaining families have yet to make a decision, according to Serag.

The 2013 protest law mandates a three-to-five-year prison sentence and a fine of LE50,000 to LE100,000 for disrupting public peace and the interests of citizens by protesting. On May 14, courts sentenced 101 people – including 54 in absentia – who allegedly participated in demonstrations to the maximum sentence of five years in prison and a LE100,000 fine.

Ten of the imprisoned protesters announced last Friday that they would begin a hunger strike to protest the ruling, with the remaining 37 planning to gradually join them.

The Qasr al-Nile Misdemeanor Court sentenced 51 others – including 18 in absentia – arrested on April 25, to two-year prison terms. They are still awaiting a decision on their appeal hearing, which was postponed on May 21.

Following the appeal verdict, some lawyers called for the creation of a fund to pay the fines while others warned that compliance with the terms of the verdict would embolden the state to levy fines in similar cases.