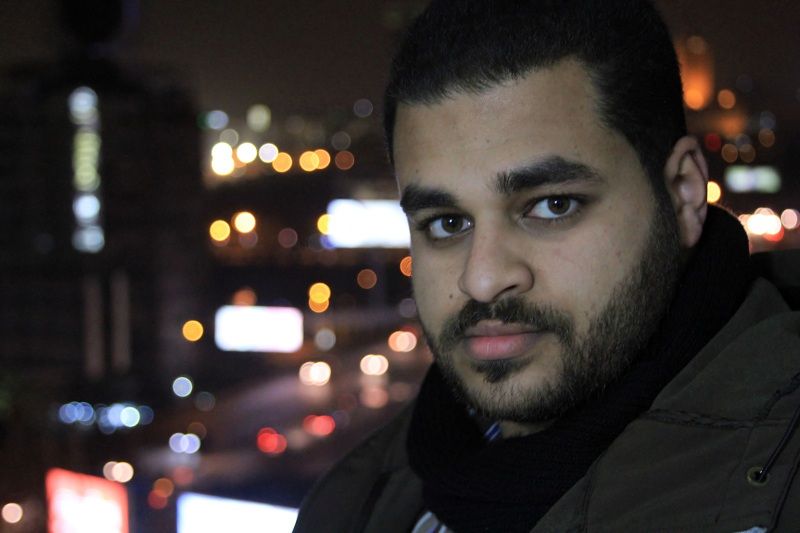 Rights activist and researcher Mina Thabet was arrested from his home early on Thursday by plainclothes police officials, the Egyptian Commission for Rights and Freedoms (ECRF) reported.

Thabet, ECRF’s marginalized groups program director, was arrested by national security forces and taken to Salam Police Station after his home in Ain Shams was raided without a warrant, according to the Freedom for the Brave campaign.

The organization has worked extensively on issues related to religious freedoms.

ECRF lawyer Doaa Mostafa told Mada Masr Thabet’s whereabouts were initially unknown, with officials at Salam Police Station denying he was in their custody. He was later transferred to Abasseya prosecution for questioning.

Head of ECRF’s board of trustees Ahmed Abdallah was arrested on April 25 in relation to protests against the transfer of two Red Sea islands, Tiran and Sanafir, to Saudi Arabia. Abdallah was arrested after security forces raided his home in New Cairo and faces charges of belonging to a terrorist organization and inciting anti-government protests.