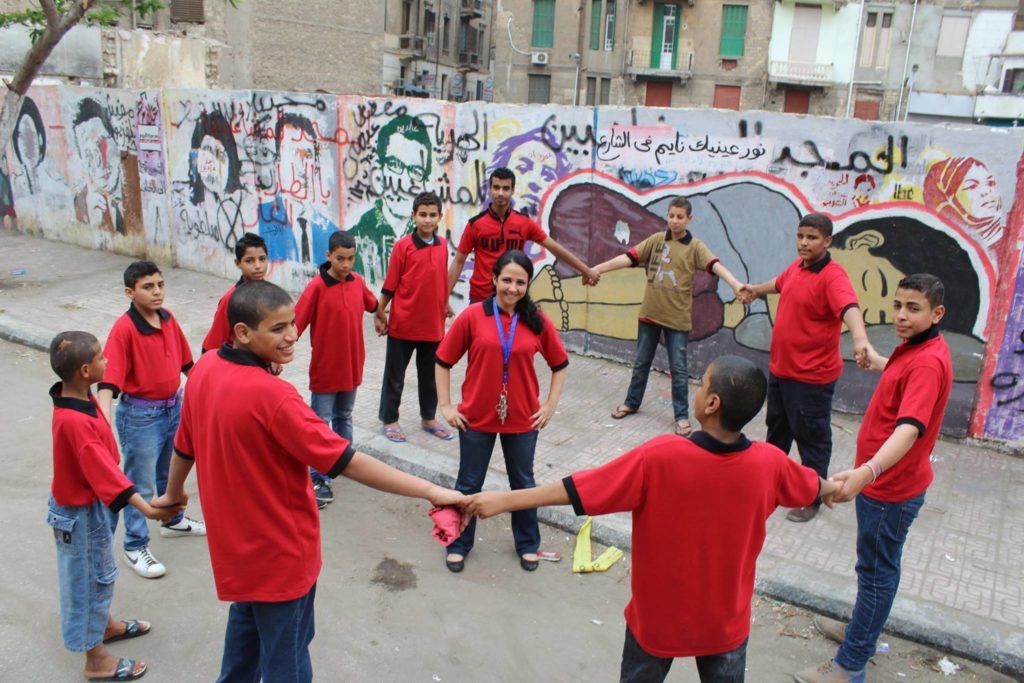 Hegazy and Hassanein, who run the run the nongovernmental organization Belady Foundation, along with six others have been held in pretrial detention for over two years, exceeding the two-year legal limit stipulated by Article 143 of the Penal Code. The defendants face seven charges, ranging from running an unlicensed organization and inciting street children to join pro-Muslim Brotherhood protests to sexually assaulting minors.

The joint-statement released on Wednesday states that the charge of sexual assault leveled against the defendants has been disproven by forensic medical examinations of the children.

After a man filed a formal complaint against the Belady Foundation alleging that its members had kidnapped his son, police raided the NGO in May 2014, arresting everyone on the premises.

The foundation was established in 2013 to organize projects and campaigns on sanitation, combatting sexual harassment and caring for street children. The defendant’s trial has been repeatedly postponed with courts citing administrative errors including technical difficulties with electronic equipment. The court has yet to hear any witnesses and the prosecution is yet to present any evidence.

The human rights organizations’ statement broadly condemned the Egyptian state’s practice of pretrial detention, stating that it is tantamount to a prison sentence elongated indefinitely through appeals to bureaucratic process and functions as, “a form of punishment in and of itself, a means to retaliate against activists unrelated to any legal grounds for detention.”

Under the penal code, the two-year pretrial detention period includes all time detained during a criminal investigation, trial and verdict, with exceptions made for cases where defendants face charges that bear penalties of life imprisonment or death.

There have been several other prominent cases wherein defendants have been held in detention for periods exceeding the two-year limit. Photojournalist Mahmoud Abou Zeid, popularly known as Shawkan, has been held for almost 1000 days in pretrial detention. During the most recent court session in Shawkan’s case held on April 23, the court postponed his trial to May 10.

The seventh trial in the Belady Foundation case has been set for May 21, over a year after the first trial session was scheduled on March 14, 2015.